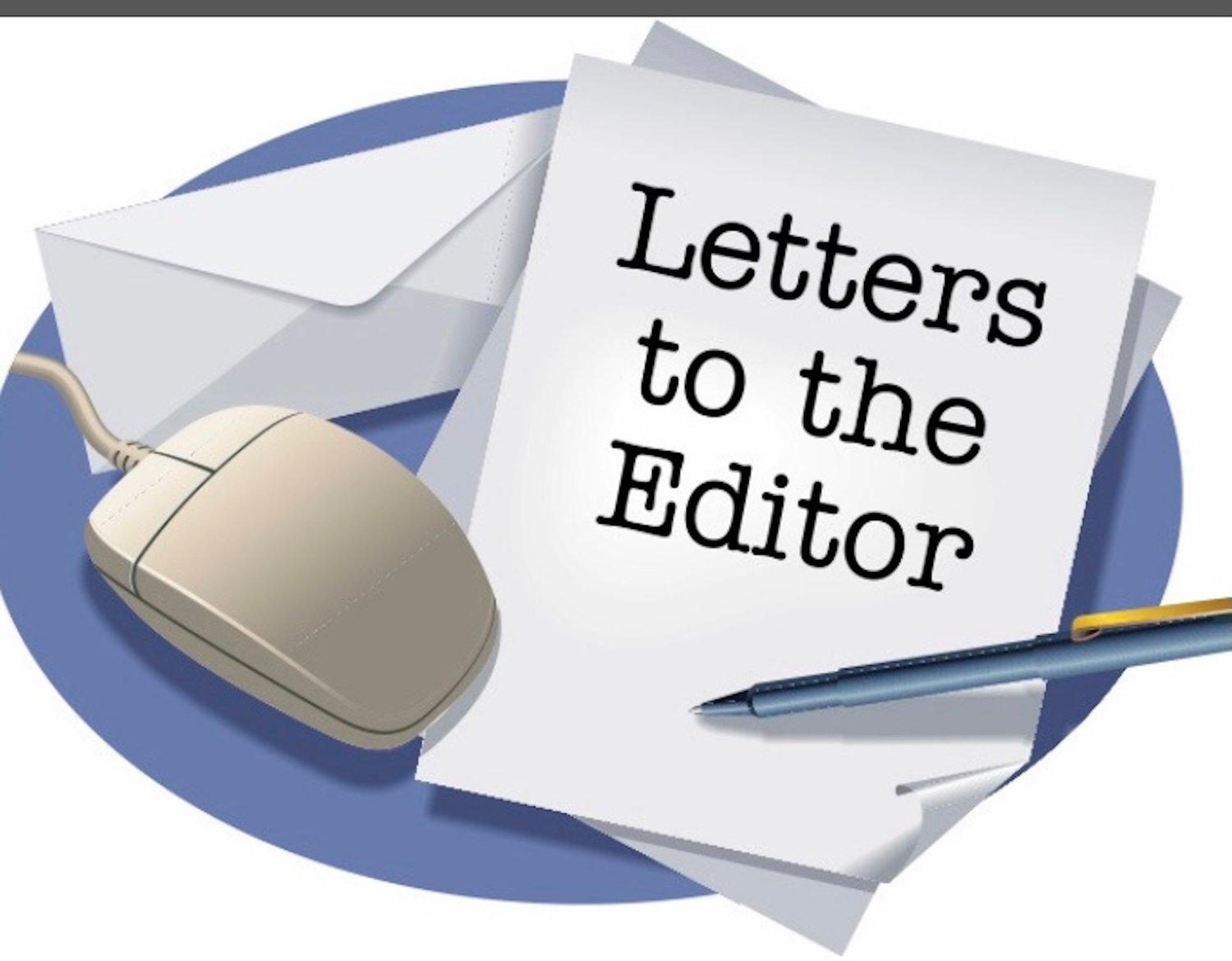 For those who are unfamiliar with me, for nearly 30 years I served in Rockville Centre village government — primarily as the village comptroller.

I am very proud of my decades of service to the village. I am equally proud of being an Orthodox Jew who lives in the Five Towns community. Therefore, given my familiarity with both RVC and the Five Towns, I, more than most, am in a position to respond to the comments made by the final speaker at the April 4 village board meeting.

I was appalled by some of the mischaracterizations and gross exaggerations that were directed against both Orthodox Jews and residents of the Five Towns. I'm certain that in hindsight, the speaker regrets having offered them. I was also very disappointed that not a single member of the dais felt obliged to rebut any of those comments. I hope that “meeting fatigue” — the fact that the comments were raised at the conclusion of the meeting rather than earlier in the evening — attributed to this failure.

Rockville Centre and the Five Towns actually share so much in common. Both communities primarily comprise well-educated, deeply religious homeowners whose main concern is raising their children in a well-protected environment. Equally important, homeowners in both communities want to see their property values grow, their public schools prosper (strong property values are dependent on this) and the maintenance of suburbia’s tranquil lifestyle.

I urge the speaker to contact me, because I would love to introduce her to the cornucopia of Orthodox Jewish residents in the Five Towns who she would be proud to have as her neighbors.

Randi Kreiss’s column “Where am I at 75? Reflections from the Edge” resonated with me. I, too, am 75 and can’t believe that number. I stopped working in December 2013, and in January 2014 I launched into the next phase of my life — I went back to school. I enrolled at Nassau Community College for what was supposed to be no more than a four-year stint, planning to take one course per semester. I had the time, and wanted to enjoy the classes, unlike my undergrad and graduate days.

Due to a few hiccups along the way — my husband’s back operations, my lymphoma, selling our house and moving during the pandemic — four years turned into 8½. I kept going back, learning computer programs that really challenged me, especially the courses I survived last year in which I created my own portfolio website — I learned to code! It’s been an amazing and rewarding journey, which I completed despite the comments from friends and family: “What do you need this for?” “Are you going to get a job?” (No.) “Why are you making yourself crazy?”

I learned that I could access parts of my brain that I didn’t know existed. I learned that I really am an artist — what a relief to finally own this part of myself. I did have people on my side — a very supportive husband and the professors who took me seriously at Nassau.

Our two kids are doing well, and our grandkids are getting poised to launch. And yes, we, too, are “drifting to the wings of the family stage.” Despite that, or because of it, I’ve decided to “walk” at NCC’s graduation in May. My two grandsons said they would come.

Thanks, Randi, for the years of introspective columns, many of which resonated with this 75-year-old.

Letters to the Editor