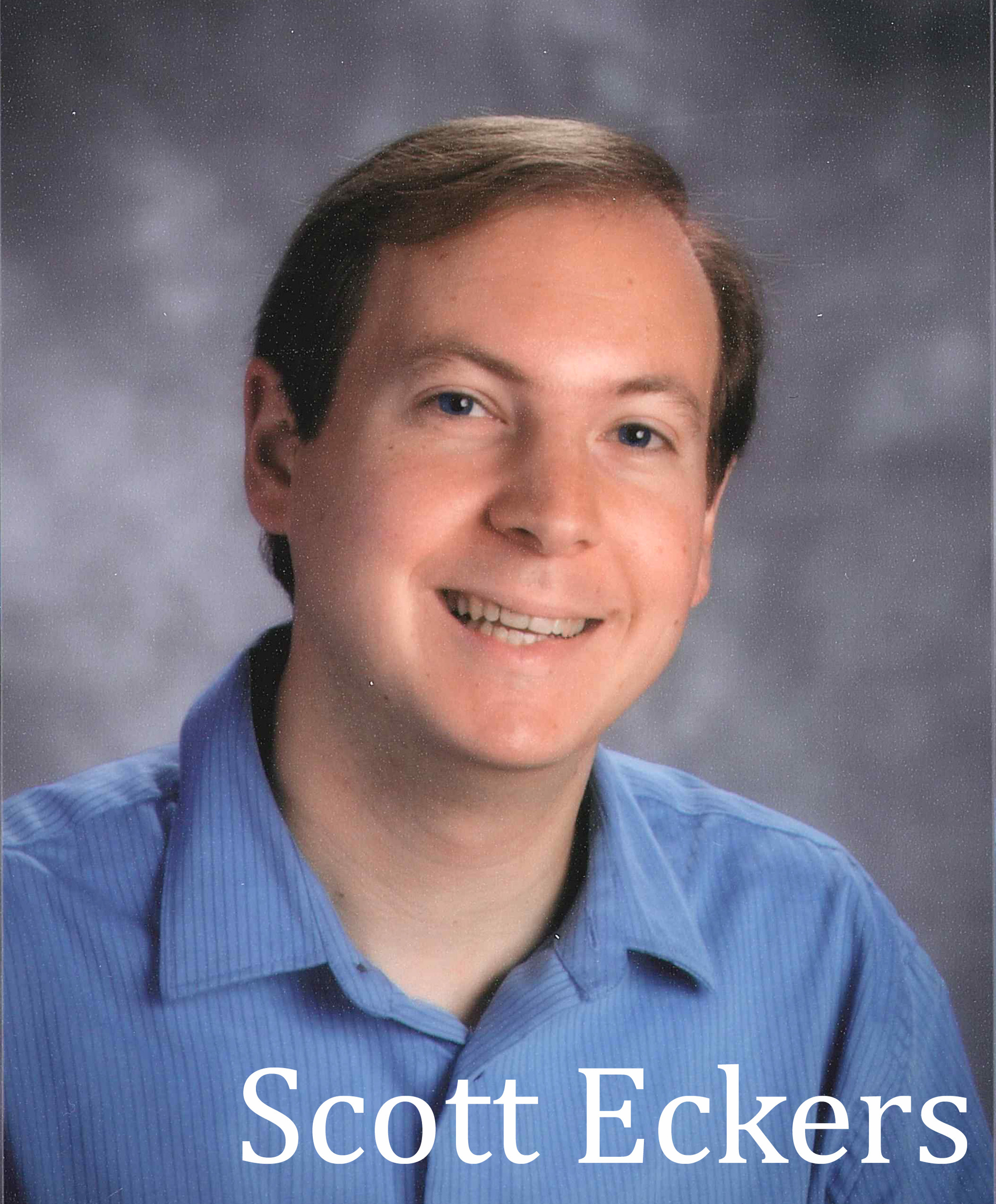 “The tenant agrees not to permit the premises to be used or occupied by any person other than members of the Caucasian race, but the employment and maintenance of other than Caucasian domestic servants shall be permitted.” —Levittown Corporation Lease (1948)

This clause, number twenty-five on the official lease, and later deed, that tenants and buyers signed, has been the subject of debate, strife, lawsuits, regulations, court cases and historians for decades. If you own a Levitt house, go to the vault and check to see if you have an original copy of the deed. If so, see if your deed has this restrictive covenant. It's directly under another bolded clause, number twenty-four, directing you to "cut or cause to be cut the lawn and remove or cause to be removed tall growing weeds at least once a week . . . " It was apparently acceptable to hire a black gardener.

Levittown, the development, before it was a separate post office or school district, began in 1947 and was the first and best-known major planned suburban development in America. A total of 6,000 homes were planned on about 1,000 acres of former potato fields in Island Trees, just east of East Meadow. Levitt's project extended beyond what is known as "Levittown" today. The section of East Meadow built by Levitt is in the area of Carman Avenue, Stewart Avenue, and Salisbury Park Drive. William "Bill" Levitt and his family were directly involved in the planning of the community, but it was not their first.

Earlier developments on the East Coast allowed the brothers to work out an assembly-line type of construction inspired by carmaker Henry Ford. Alfred Levitt designed a 27-step, mass-production construction technique that enabled the company to build 180 homes per week. His father Abraham directed the careful landscaping of the lawns with two trees per home. Brother Bill was heavily involved in the company's marketing strategy, appearing in advertisements, giving interviews for articles and posing for publicity photographs.

Levitt and Sons employed vertical integration techniques to bring down the price of the company's homes. They bought up forests for lumber, manufactured their own nails and repurposed old LIRR tracks, orchestrating exact deliveries by train and truck. Notably, Levitt managed to change zoning laws to exclude basements, despite significant reluctance from politician J. Russell Sprague. Sprague, the Nassau GOP leader who created the County Executive position he would then occupy, was worried that the construction of Levittown would reduce the number of local Republican voters. In a secret and corrupt patronage deal, he agreed to change zoning laws after arranging for his friends to benefit from important Levittown contracts. Historian Lillian Dudkiewicz-Clayman argues that the influx of Democratic New York City veterans to Levittown caused the Nassau County Republican Party to modernize in an attempt to lure supporters from across the aisle.

William Levitt made Cape Cod and ranch-style homes affordable to returning veterans. Just $7,990 would buy the original homes and, like teenagers camping out for concert tickets, thousands of people looking for a slice of suburban paradise lined up to purchase them when they became available for purchase in March 1949. The development grew to 17,000 homes, including part of East Meadow.

Restrictive covenants, which barred the rental and sale of Levitt homes to African Americans, were deemed ceremoniously unconstitutional in a 1948 Supreme Court case, Shelley v. Kraemer. The court unanimously agreed that restrictions were unenforceable in state courts due to the Equal Protection Clause of the Fourteenth Amendment. However, covenants were still legal if private individuals agreed to their terms.

William Levitt claimed to dislike the covenant, but saw it as a necessity of doing business in a segregated nation. New Deal programs like the Home Owners Loan Corporation and the Federal Housing Administration supported segregation by using "redlining" techniques — literally drawing red lines around "undesirable" sections of cities — to determine eligibility for mortgages.

Returning soldiers buying homes under the G.I. Bill were subject to the same conditions, which created a community that was almost exclusively white. In 1954, a month after the Supreme Court ruled school segregation unconstitutional in Brown v. Board of Education of Topeka, Levitt claimed that "the plain fact is that most whites prefer not to live in mixed communities. This attitude may be wrong morally, and some day it may change. I hope it will. . . . Until it does, it is not reasonable to expect that any builder should or could undertake to absorb the entire risk and burden of conducting such a vast [integration] experiment."

By the time he made this statement, Levitt was openly defying the spirit of Shelley v. Kraemer. In 1950, Mr. and Mrs. Julius Novic and Mr. and Mrs. Adolph Ross were evicted from their Levitt homes after allowing their own children to play with black friends on their front lawn. A Committee to End Discrimination in Levittown partnered with the NAACP, the American Jewish Congress, and the American Jewish Committee to address discrimination in the development. Though restrictive covenants were definitively outlawed by the Fair Housing Act of 1968, Levittown remained a homogenous community for decades.

In 1949, Levitt began building the more upscale Roslyn Country Club with large home lots that commanded a price more than twice that of Levittown. The 1950s, with its new drive-in, television-dominated, keeping-up-with-the-Joneses suburban culture, brought developments with basements, larger homes, bigger plots, and garages to East Meadow and its surroundings after the initial Levitt homes were completed. Levitt homes are still beloved by their occupants, who enjoy safe streets, friendly neighbors, good schools and local swimming pools — the embodiment of the American Dream.

Dr. Scott Eckers is the author of East Meadow in Arcadia Publishing's Images of America series. He is Vice President of the East Meadow Board of Education as well as Social Studies Chair for the East Williston School District. Scott is also an entertainer and recording artist.
Report an inappropriate comment