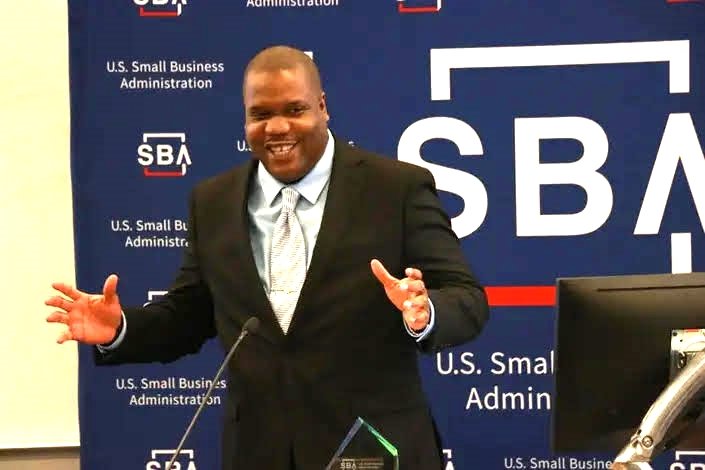 Many small businesses owned by African-Americans and companies in general face difficulties getting  loans, despite strong sales. They may face paperwork problems, insufficient accounts, lack of data, liens, unpaid debts or have owners with credit trouble. As a result, a good company may do badly when it comes to getting financing even from a willing lender. Now there’s a new source of help in overcoming these obstacles for minority-owned and other businesses seeking funding.

The Long Island African-American Chamber of Commerce (LIAACC) has used a portion of a grant to help small business owners to hire TMI & Partners, led by Alvin Hartley, to provide free counseling and assistance to African-American owned and other businesses in Nassau, Suffolk, Queens and Brooklyn to obtain funding.

The program is being funded by a Community Navigator grant through the United States Small Business Administration to promote access to capital for small businesses. The initial grant went to the United States Black Chamber of Commerce with $120,000 going to LIAACC to power this new program over two years.

Companies don’t need to be owned by African-Americans or be members of LIAACC, although the chamber is doing special outreach to those communities to let them know they can get free assistance from TMI through the grant.

“We outsourced to them to provide counseling services for small business, technical services for financing, access to capital for startups and established companies,” LIAACC President Phil Andrews said of this new resource.

Alvin Hartley founded TMI a decade ago after working in advertising and marketing for about 25 years, including serving as president of the National Alliance of Marketing Developers for New York State.

“They are a rapidly growing segment of small businesses, increasing at a rate of 11%,” according to the 2021 Small Business Credit Survey by the U.S. Federal Reserve System. “Yet firms of color continue to face structural barriers in acquiring the capital, knowledge, and market access necessary for growth.”

Hartley said banks and credit unions are an important, but not the only source of funding beyond friends and family. Companies also should be aware of other options, depending on their needs.

“We do a deep dive into finding funding solutions, because every company is different,” he said. “We’ve been successful in finding lenders and banks to help individuals qualify and understand the language and terms regarding what it takes to get access to and move money.”

The LIAACC program doesn’t just include a single session, but rather is tailored to each company, identifying and then helping solve obstacles to funding.

“It’s like going to the doctor. You can’t treat the business owner in one session. You need somebody to look at the root problems of the business,” Andrews said. “The business owners don’t have the time to assess themselves. They’re busy making money.”

LIAACC, which has about 400 members, hopes the program can help level the playing field for so many African-American companies held back by technical assistance issues. Nassau and Suffolk Counties are conducting a disparity study to determine whether minority and women-owned businesses are under-represented in government contracts.

Andrews said inequities worsened during the pandemic for many African-American owned companies. “During the pandemic, so many underserved communities were not getting service,” he said. “The SBA came up with a hub-and-spoke model to help.”

About 100 chambers of commerce nationwide applied for and obtained an initial $5 million grant with LIAACC as the only downstate New York chamber to receive funding for two years.

“The program has two phases,” Andrews said, “first startups, then expanding businesses that are up and running.”

TMI’s assistance includes help in obtaining and qualifying for government contracts either as an MBWE or simply as a supplier.  “Vendor enrollment is part of the process,” Andrews said. “With almost every government entity, you have to enroll in their portal.”

Unpaid debt on the books, for instance, can cause rejection of funding. Low credit scores lead to rejection by banks, though they may not be an issue in other lending.