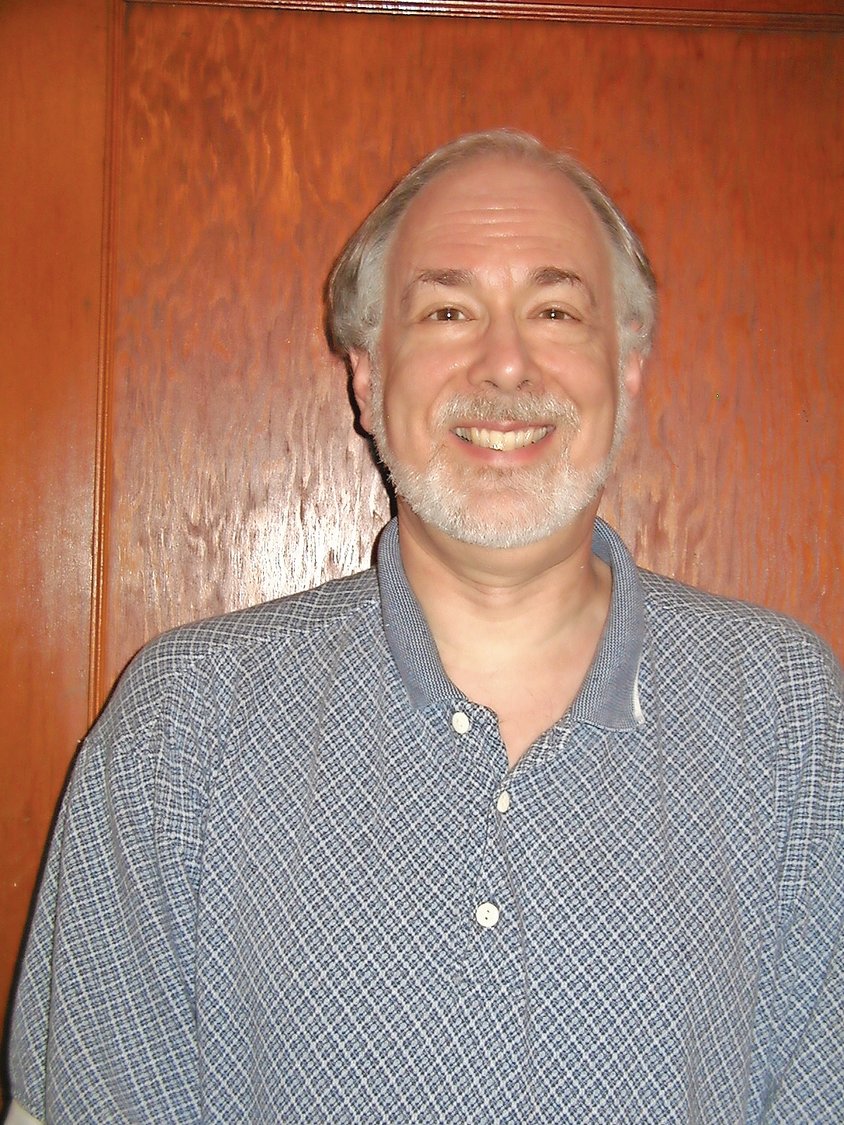 Once again, the Metropolitan Transportation Authority has left coal in the stockings of Long Island Rail Road commuters.
Every Christmas since 2011, the MTA has failed to initiate the promised East Side Access to Grand Central Madison service. The original Federal Transit Administration capital investment — or New Starts — grant agreement with the MTA was approved in 2006. It included a project cost of $6.3 billion, with the start of passenger service — including a promise to run 24 hourly trains on the LIRR’s 10 branches to Grand Central Madison during rush hour — in 2011. We still don’t know when that service will begin.
The temporary shuttle service that did not start last month, as promised, will come nowhere close to meeting this commitment. I can just imagine the overcrowding on shuttle trains between Jamaica and Grand Central Madison when this service begins — likely sometime in the coming weeks.
The ESA project cost has grown to $11.6 billion. This doesn’t include debt service payments of $1 billion for borrowing costs buried in the MTA’s operating budget. There are also $4 billion worth of LIRR readiness projects to support the start of service — including such things as third-track construction and capacity improvements at Jamaica Station — which are separate from the official budget. Without these projects, the LIRR lacks the expanded operational capabilities to support the new service.
Even when East Side Access service begins, thousands of potential new LIRR customers will continue to be out of luck in Hunters Point, Long Island City, Sunnyside, Elmhurst and Woodhaven, Queens because of limited or no service. The LIRR currently runs a handful of morning rush-hour trains westbound from Jamaica to Hunters Point and Long Island City, returning east in the evening rush hour. There is no rush-hour, hourly off-peak or evening bi-directional service to those other communities.


Another problem: Penn Station is a 24/7 facility. Grand Central Terminal is closed overnight from 2 to 5:15 a.m. Unlike the LIRR, Metro North provides no service in or out during that time period. The LIRR has the advantage, but Long Islanders who commute at odd times — or come home late from events in Manhattan that end well after midnight — and want to use Grand Central will lose that advantage to incomplete service. A simple analysis of the proposed schedules reveals that depending on your branch or station, there will be no LIRR service to or from Grand Central Madison for three to five hours overnight on weekdays or weekends.
Catherine Rinaldi is the first MTA official to serve as president of both the LIRR and Metro North. Those extra-hours riders might want to ask her why the LIRR must be subject to the Metro North’s schedule shortfalls. Isn’t it time to make Grand Central, too, a 24/7 facility?
As well, whenever East Side Access service to Grand Central Madison begins, the LIRR will suspend virtually all direct, one-seat, ride-through service between Jamaica and Atlantic Terminal Brooklyn. Thousands of LIRR riders bound for downtown Brooklyn, Wall Street, the World Financial Center, the World Trade Center or other destinations in downtown Manhattan via Atlantic Terminal Brooklyn will now have longer commutes. One rider’s gain in time savings — being able to get to Manhattan’s East Side via Grand Central Madison instead of Penn Station — will be a loss for another rider trying to access destinations via Atlantic Terminal Brooklyn.
Was investing $12.6 billion in East Side Access worth it? The verdict is still out. It is doubtful, in a post-Covid-19 world, that there will be anywhere near the anticipated 160,000 daily riders using Grand Central Madison, as the MTA predicts. Time will tell if commuters and taxpayers will see all of the benefits from this project, which has been promised for decades by elected official and MTA and LIRR presidents. When it comes to East Side Access, the LIRR’s 1960s motto, “Line of the Dashing Dan,” should be changed to “Line of the Slow Moving Sloth.”

Larry Penner is a transportation advocate, historian and writer who worked in the Federal Transit Administration Region 2 New York Office of Operations and Program Management for three decades.

D’Esposito will get the job done in Washington

Folks scramble as the price of eggs soars nationwide