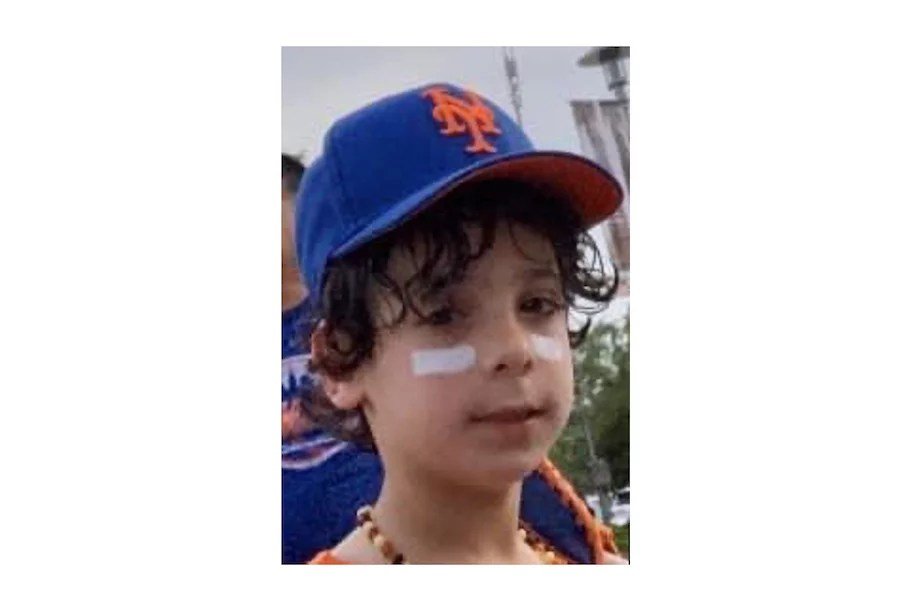 Lazar LaPenna, a fifth-grader at East Elementary had been playing Little League baseball since he was five years old.
Courtesy LaPenna family 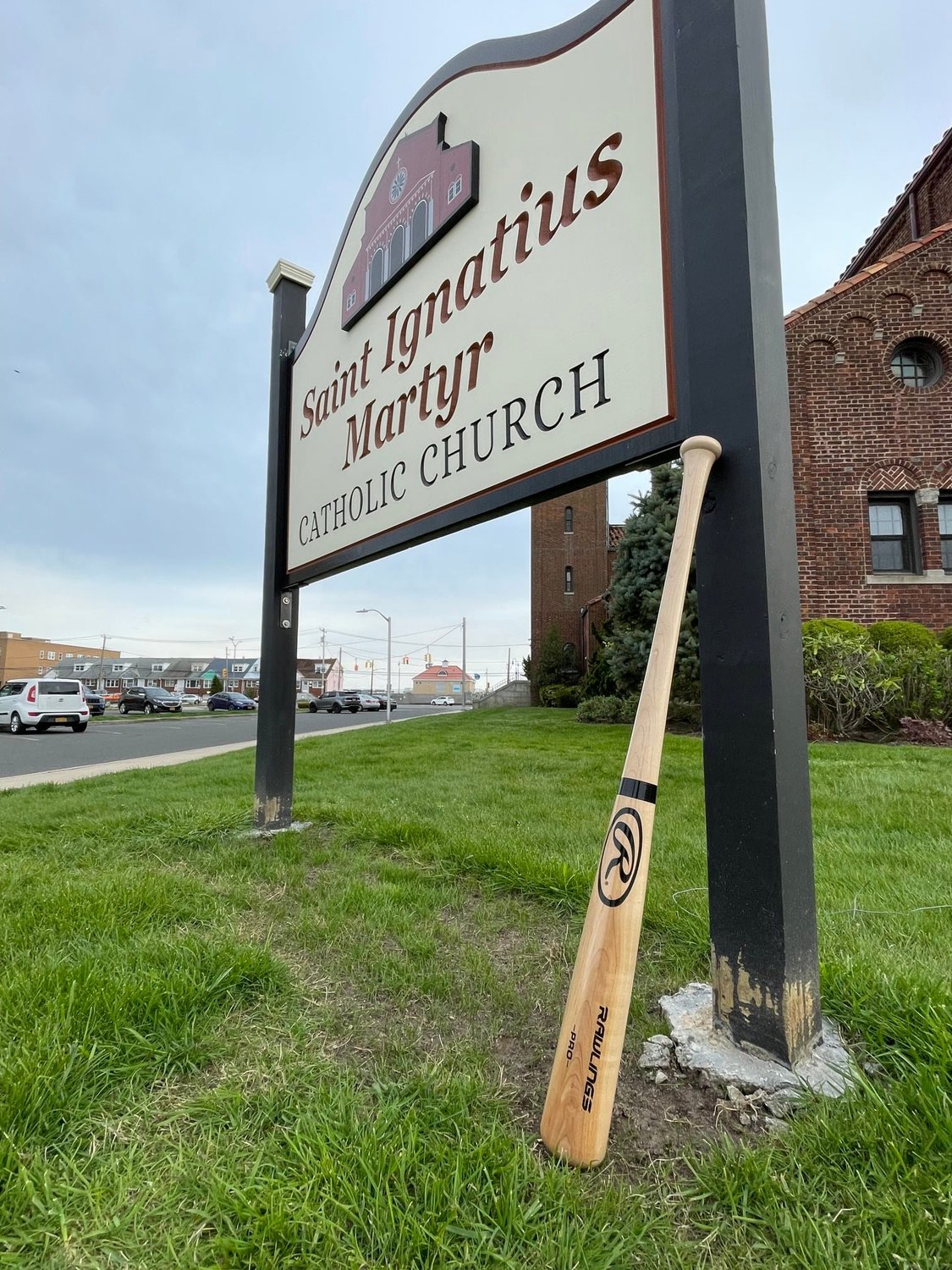 Lazar LaPenna celebrated his 10th birthday April 27. Two days later, he ripped a base hit and stood at first base wearing his trademark smile.

He was doing what he loved most — playing Little League baseball.

Lazar, who has been on the diamond since he was 5, had just smacked a single last Friday and scooted to first base, “a big grin on his face,” Andy Hayes, president of the Long Beach/Lido Little League, said earlier this week.

Lazar’s older brother, Jerry, was coaching at first base and was cheering Lazar on, along with the rest of the crowd.

The cheers went silent when Lazar collapsed, the result of what was believed to be a seizure. An ambulance was called, but he died a short time later.

His father, Gregg LaPenna, said that Lazar had been diagnosed with epilepsy at a young age, but the disorder never stopped him from playing the game he loved.

Gregg, and Lazar’s mother, Monique LaPenna, were at the game at Point Lookout Field 1 when their son collapsed.

“He was the best,” Gregg said in a brief phone interview earlier this week.

Grief-stricken, he posted to the True Mets Fans Facebook group over the weekend.

“I’m holding the scorebook as he looks at me with the biggest smile,” Gregg LaPenna wrote. “I look down at the book to mark his single. That’s when my family’s life changed.”

“Lazar collapsed and went into a seizure,” LaPenna wrote. “Little did we know it would be the last time.”

Dr. Jennifer Gallagher, superintendent of the Long Beach school district, said that counselors would be made available to students. Lazar was a fifth-grader at East Elementary School.

“This tragedy is sure to raise many emotions, concerns and questions for students and staff, particularly for those who are close to this family,” Gallagher said in a post. She noted that the LaPennas are well known in Long Beach.

“Please continue to keep the LaPenna family, especially Lazar’s parents and siblings, in our thoughts and prayers,” Gallagher wrote.

Hayes said that the Little League canceled the remainder of the games last weekend. A parade of Little Leaguers and their families that had been scheduled for last Saturday was also canceled. The parade, Hayes said, will be held May 15.

“This has rocked the community,” he said.

The parade and the remainder of the Little League season will be in Lazar’s honor. “He had an infectious smile,” Hayes said. “It’s heart-breaking. He loved baseball. He couldn’t wait to play.”

Gregg LaPenna wrote in his post that his son was ever faithful to the Mets. “The Mets have lost their biggest fan,” he wrote. “He was the true definition of what Little League stands for. Fun and excitement for the game of baseball.”

The Mets sent out a post on Tuesday. “We send our love and support to his family and teammates in the Long Beach/Lido League,” it read.

Gregg LaPenna said that on Lazar’s 10th birthday, his boy leaned over to him and said, “Dad, I know I’m 10, but can I stay number 9 forever?”