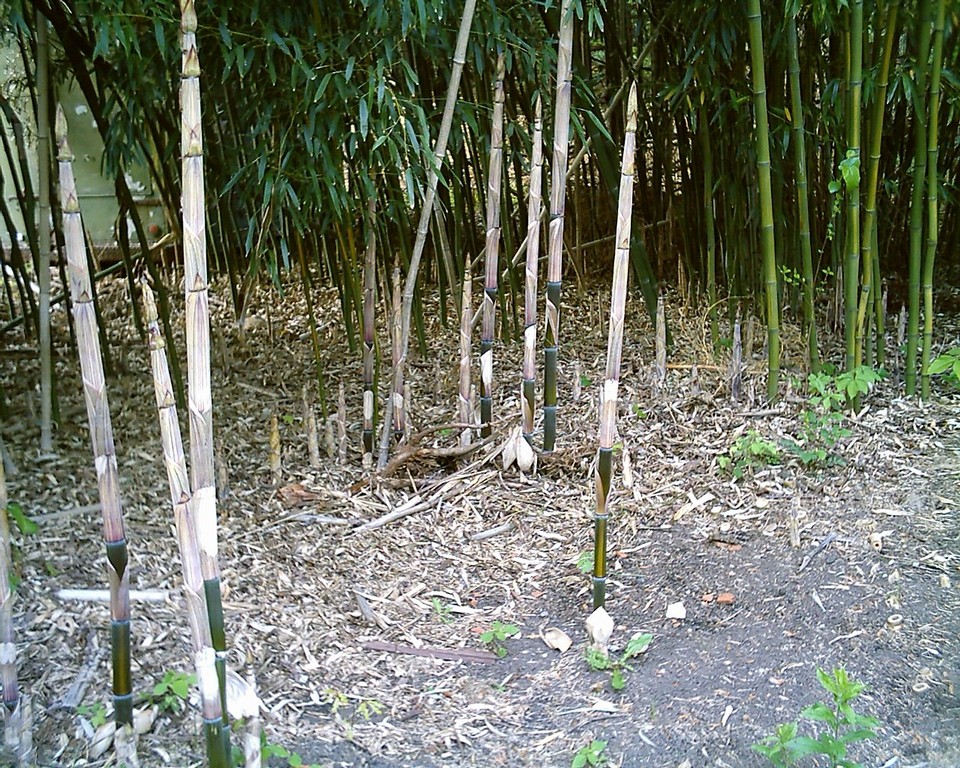 Residents told the City Council that bamboo is an insidious, invasive plant that "has no place in our community."
Facebook, Institute of Invasive Bamboo Research 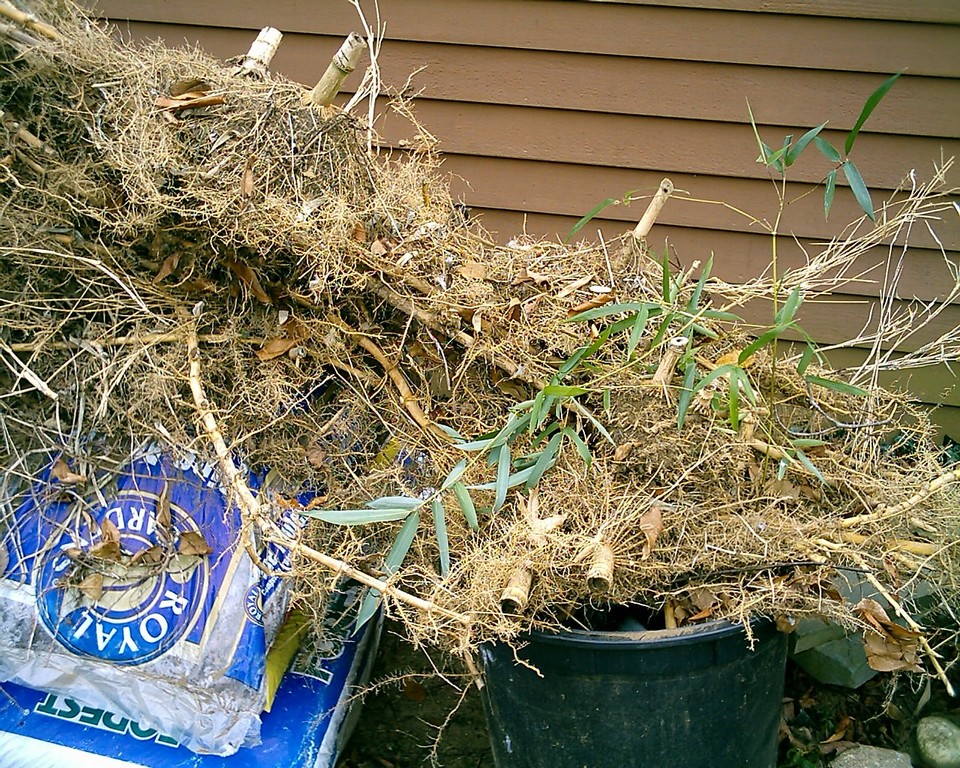 The City Council plans to revise legislation that would protect homeowners who maintain bamboo responsibly.
Facebook, Institute of Invasive Bamboo Research
Previous Next
By Anthony Rifilato

In a 3-2 vote, the City Council rejected a proposed ordinance at its Aug. 7 meeting that would have prohibited the local cultivation of bamboo, a fast-growing plant that many homeowners say has become a property-damaging nuisance.

A number of residents turned out for a public hearing after the city announced that it was considering outlawing bamboo. Following a 10-day warning, violation of the proposed ordinance would have carried a fine of up to $250 per day.

The move came on the heels of recent bamboo bans in the Town of Hempstead and Smithtown. Building Commissioner Scott Kemins said that over the past several years, bamboo has become a serious problem in the city, pitting neighbors against one another in fights over its intrusive growth.

“It is extremely invasive,” Kemins said, “and in our area, our properties aren’t big enough for people to have bamboo and not invade their neighbor’s property, not break their neighbor’s foundations, not wreck their sprinkler systems, not cause their backyards to be non-usable. We thought we needed to act now to help the residents of Long Beach.”

But many residents seemed divided on the measure, with some saying that a ban is necessary to curb what they describe as an invasive plant, while others criticized the proposal as an example of government overstepping its bounds, and called instead for greater enforcement.

Some people complained that the ordinance did not take into account those homeowners who maintain bamboo on their property responsibly — a main reason why the council voted the measure down.

Magnolia Boulevard resident Frank McQuade opposed the ban, calling it a “knee-jerk” reaction by the city in response to action by other municipalities. “Perhaps even more important than the bamboo itself is the question of more governmental overreach,” McQuade said. “To force removal of bamboo subjects the homeowner to the back-breaking task of uprooting it …”

Kemins said that the city has received 12 complaints in the past two years, including one that is now making its way through city court. He said that bamboo grows higher than the city code’s allowable fence heights, especially in the Canals and Westholme areas.