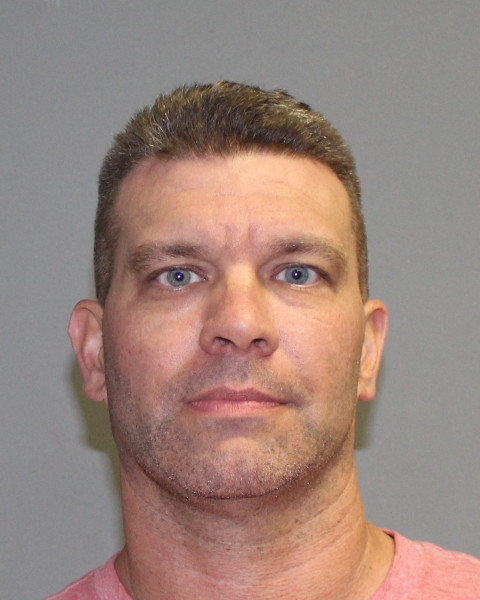 Long Beach police arrested a man suspected of robbing a local bank on Sunday after a brief chase when he fled the branch.

Tangney said Diamond passed a note to a teller demanding money, and the teller immediately hit a panic alarm to alert police. Tangney added that Diamond had entered the bank previously and that his “suspicious” presence alarmed the staff.

“For the past couple of days he had wandered in there but had chickened out, and the staff was suspicious of him,” Tangney said. “So when he came in that morning they hit the panic alarm. They were following protocol and did exactly the perfect thing.”

The staff’s suspicions had been relayed to police, Tangney said, and officer Rudy Pennetti was patrolling the area near the bank as a result when the robbery occurred.

“Our radar was heightened,” Tangney said.

Pennetti observed a suspect matching Diamond’s description exiting the bank and jumping into a car on nearby Monroe Boulevard.

“[Pennetti] engaged in a chase and [the suspect] went the wrong way down East Fulton Street,” said Lt. Mark Stark, a spokesman for the Police Department.

Pennetti gave chase for about several blocks before he apprehended and arrested Diamond. He was charged with third-degree robbery, a felony, and was arraigned on Monday at Long Beach City Court where he entered a not guilty plea. Bail was set at $20,000 cash or bond, and Diamond was expected to appear in Nassau County Criminal Court on Thursday.

“It was great work by officer Pennetti,” said Tangney, adding that Diamond was the suspect in another bank robbery in Nassau County.

Tangney said that Diamond was given an undisclosed amount of money with a dye pack that had exploded when he fled the scene. Customers were inside the bank when the robbery occurred, and no one was hurt.

“People in the bank were aware of their surroundings — they saw something and said something,” he said. “It was phenomenal police work; no one was ever in danger, and Pennetti was careful not to chase the suspect back into the bank and create a hostage situation.”