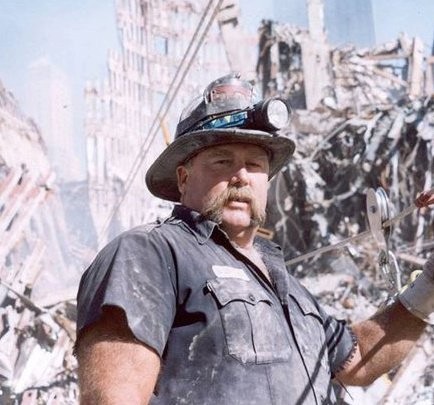 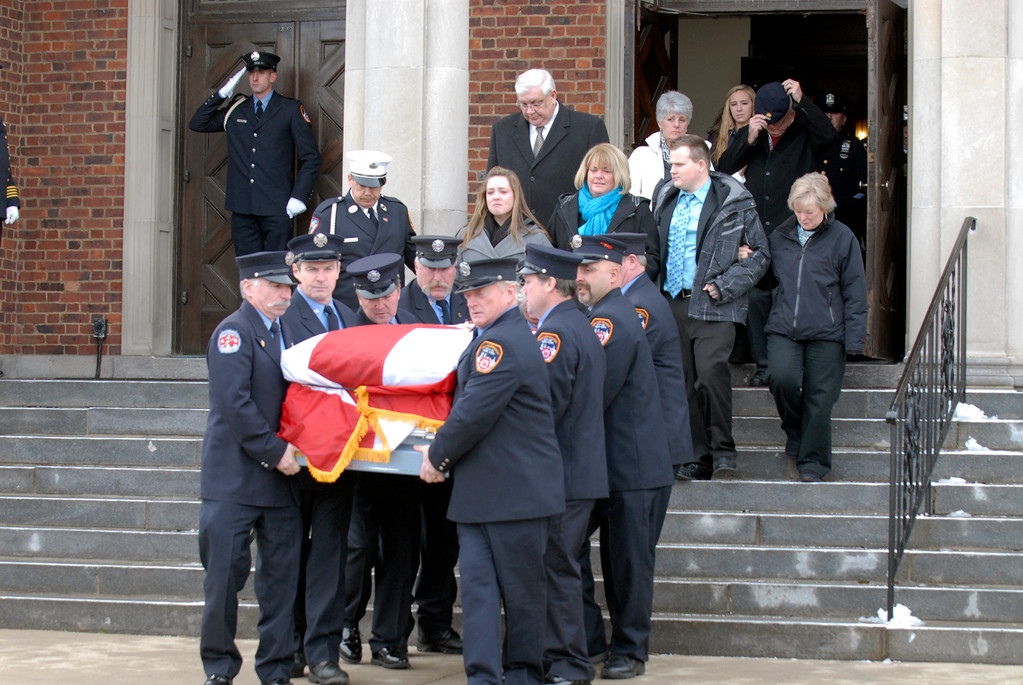 After three days at ground zero, where he sifted through the debris in search of survivors after the attacks on 9/11, New York City firefighter William Quick returned to Long Beach for a late Mass at St. Ignatius Martyr Church, where he was the last one in line to receive communion.

A firefighter working out of Ladder Co. 134 in Far Rockaway, Quick had a day off on Sept. 11, 2001, and had dropped his two children off at school. But when he learned about the attacks, he rushed to the World Trade Center, where he saw the towers collapse, and played a large role in the rescue effort, friends said.

Three days later, Deacon Thomas Evrard recalled, “Bill came right from the pile to make communion. He held it up to me and said, ‘I really need God at this moment.’”

It was one of many examples of how Quick — a 27-year FDNY veteran and a 23-year volunteer with the Long Beach Fire Department — regularly put his life on the line for others. The 55-year-old East Atlantic Beach resident died on Jan. 18 after a battle with lung disease.

He retired from the FDNY in 2003 after he developed chronic obstructive pulmonary disease, the result of his efforts at ground zero, friends and family said. He was the second firefighter to die since Congress passed the James Zadroga 9/11 Health and Compensation Act last month, which provides health care and compensation to first responders and their families.

“He lost a lot of close friends that day, but even if they weren’t his friends, he knew that there were people trapped in there who needed help,” said Quick’s close friend Rich Corbett, assistant chief of the LBFD. “He told the deacon that he needed God that day, and that was something private he never would have told any of us — and if it got to that point, it meant that he saw something really devastating.”

The elegiac wail of bagpipes reverberated along West Penn Street and Grand Boulevard last Saturday as hundreds lined the steps of St. Ignatius and more than a thousand firefighters from the FDNY, LBFD and other departments stood in formation, dressed in their blue uniforms.