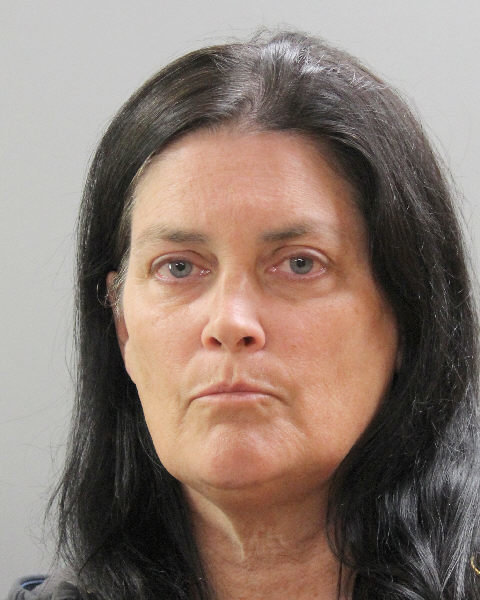 A Long Beach woman who was arrested on murder and arson charges in connection to a fatal house fire in Centre Island last year was indicted by a Nassau County grand jury on Thursday.

Gross was arrested on Sept 20 for allegedly killing 75-year-old James M. Coppola at his Centre Island home in November 2018, and then setting the house on fire in an attempt to cover up the murder.

Gross pleaded not guilty to the charges, and was remanded without bail. Her attorney, Jeff Groder, did not immediately return a call for comment. Gross is due back in court on Dec. 18. If convicted, she faces a maximum of 47 years to life in prison, Singas said.

“This defendant is accused of violently killing her romantic partner and then setting his house on fire to conceal this heinous crime,” Singas said in a news release. “Our condolences remain with the Coppola family and friends as they continue to mourn his death.”

Singas said that on Nov. 20, 2018, between 4:30 p.m. and 6 p.m., Gross allegedly went to Coppola’s home to ask him for money. When Coppola refused, Gross allegedly attacked and beat him with a cooking appliance about his body and head, ultimately killing him. Gross allegedly stole jewelry from the victim before she set the house on fire to cover up the murder, Singas said.

Police said the victim was a resident of both Centre Island and Howard Beach.

As the Herald reported in September, Det. Lt. Stephen Fitzpatrick, commanding officer of the Nassau County Police Department’s homicide squad, said that some circumstances of the case raised red flags, including how the source of the fire was discovered near the center of the home.

“We knew that the house was lit up on fire intentionally,” he said. “There was an accelerant used — the autopsy would show he didn’t die as a result of the fire.”

Fitzpatrick said that Gross had been involved in a tumultuous romantic relationship with Coppola on and off for nearly 20 years, but that Coppola had recently tried to distance himself from her.

“They had a very contentious relationship, with violence and stealing of money,” he said. “There were numerous case reports where they had [physical] fights with each other; she had stolen items from him. They had a current court case that was pending — she had an order of protection to stay away from him, obviously violating that on that night. She went there to confront Mr. Coppola for money.”

Fitzpatrick said that the confrontation turned violent, and that Gross used a pot or a pan to beat Coppola to death.

“They became involved in a physical altercation,” Fitzpatrick said. “She took something — a household kitchen item — and started to beat him with that. As a result of that beating, he expired. She then, to cover up the crime, lit the house on fire, and was taken from the scene by a tax cab. She subsequently pawned his jewelry.”

We had her on our radar,” he added. “And when that item showed up pawned, that it was the jewelry he wore on the night he was killed, obviously it pointed to her, and other things that would lead us to her and prove that she was the one in the house at the time.”

Gross had worked as a waitress, at a local veterinarian’s office and dry-cleaners in Long Beach. Gross had been married to former Nassau County District Court Judge David Gross, who was sentenced to 33 months in prison in 2007 for conspiring to launder almost $400,000 in proceeds from stolen jewelry, according to the New York Times. They have two children together.

Fitzpatrick told reporters that the confrontation between Gross and Coppola was unrelated to her ex-husband’s 2005 arrest in a money laundering scheme that involved members of the Genovese crime family.

RVC is rockin’ around the village green