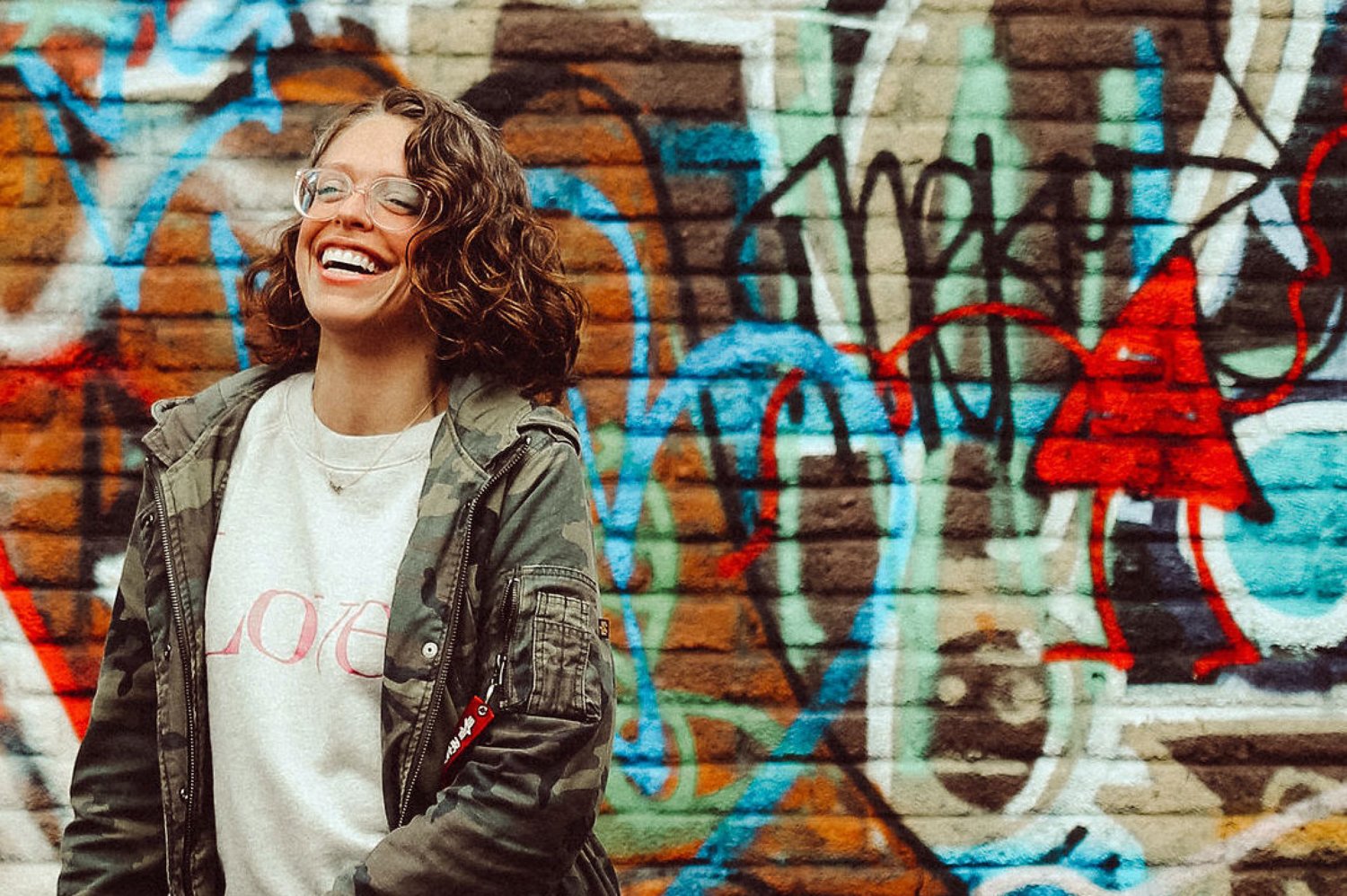 Because of her dedication to her community through the Love Your Neighbor Project, Jaime Teich was named the Herald Gazette’s Person of the Year.
Courtesy Mary Kate Gilroy Photography 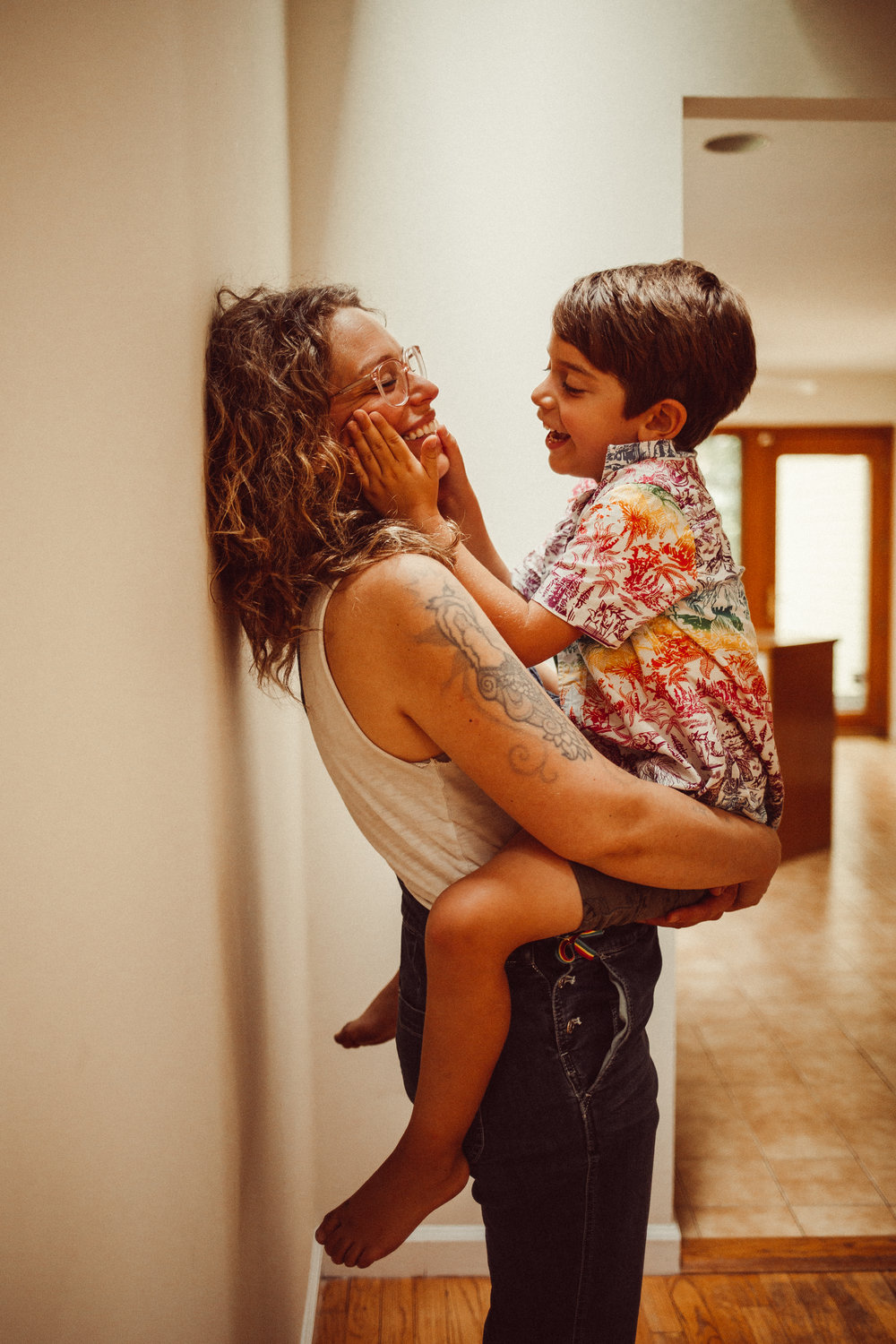 Teich said she wanted to raise her son, Cal, 6, in Sea Cliff so he would feel accepted by his community, no matter who he wanted to become.
Courtesy Mary Kate Gilroy Photography 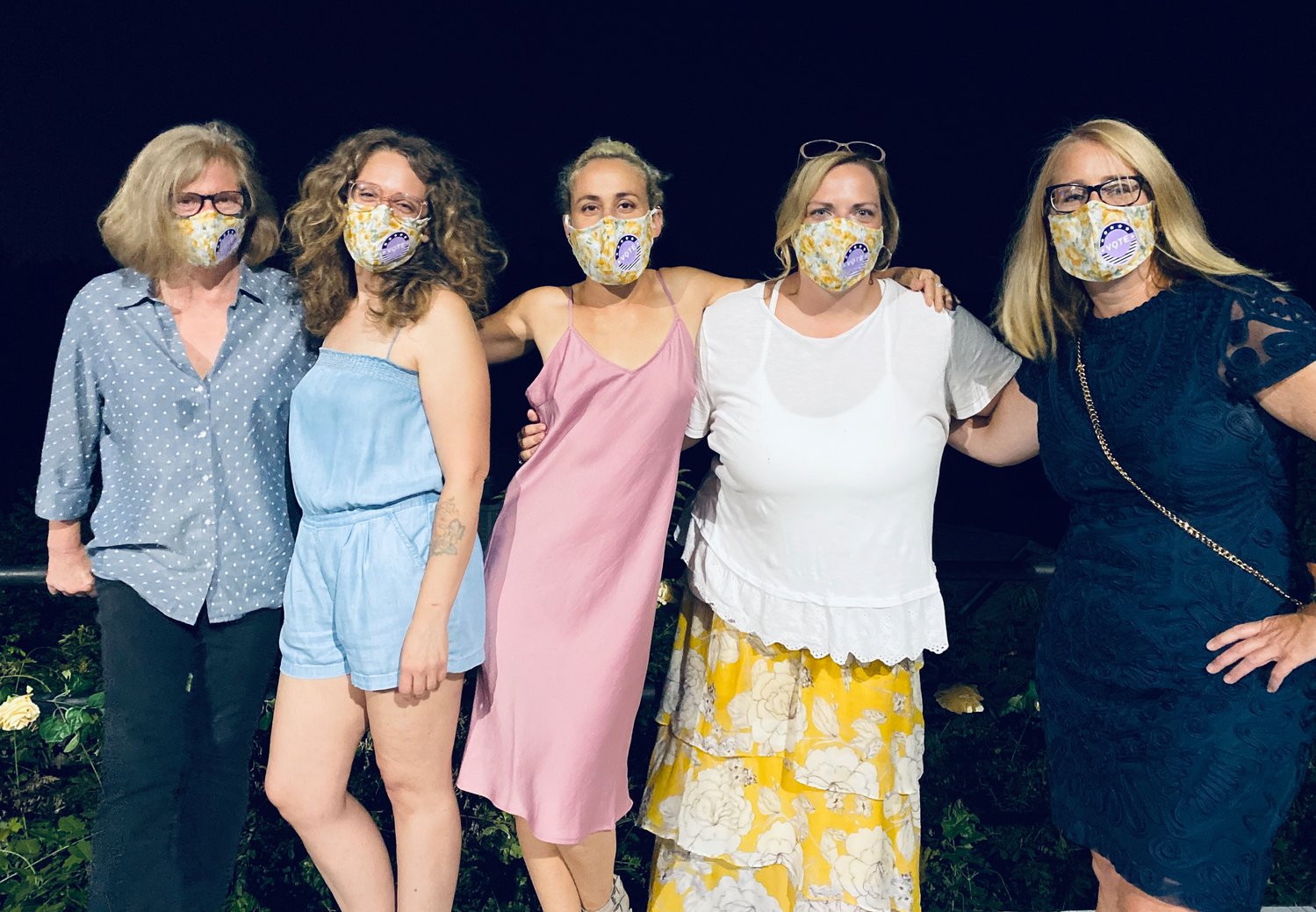 Jaime Teich, top, second from left, has had a dedicated board of directors helping drive LYNP to be successful throughout 2020, including, from left, Mindy Isateich, Hannah Wizenberg, Aimee Renaud and Colleen Woods.
Courtesy Jaime Teich
Previous Next

Through the Love Your Neighbor Project, a nonprofit that she started in May in response to the coronavirus pandemic, Teich, 40, has provided masks and hand sanitizer to Long Island residents in need. She has also partnered with local businesses and other nonprofits to provide many services to people across the North Shore, for nothing else other than her love of the community and the people who live there.

For Teich’s tireless work in supporting her community, while asking for nothing in return, the Herald Gazette is proud to name her its 2020 Person of the Year.

When the pandemic hit, Teich said, she was desperate to connect with the community on a personal level. Her initial mission, she said, was to create masks for Long Island’s homeless population, which she distributed by partnering with several other local nonprofits. She wanted to ensure that everyone, regardless of income, had access to personal protective equipment.

“[I wanted to] create this environment where those who can provide do,” Teich said. “It’s not charity.”

One of LYNP’s most consistent nonprofit partners has been the Sea Cliff Mutual Concerns Committee, which serves village residents in need, mostly older adults. Mutual Concerns Director Peggie Como said her relationship with Teich started in May, when LYNP began providing masks and hand sanitizer. Teich provided so many masks, Como said, that Mutual Concerns only just finished handing them out in December.

“There are so many different organizations, and I think that the most important thing is that we’re not in competition with each other — we all work together,” Como said. “That’s what’s been so important through all of this.”

LYNP provided more than 1,700 masks and 1,500 bottles of hand sanitizer in less than three months, Teich said, but she wanted to do more. LYNP set up an activity donation box near the Sea Cliff Elementary School garden and partnered with local businesses to provide products and services to residents, with LYNP paying half of the price. Today,  the project has 21 local business partners, which Teich said helps the local economy just as much as LYNP’s beneficiaries.

“She just has this desire to connect so deeply with people, and that’s what makes Jaime and Love Your Neighbor Project such a unique thing,” said Aimee Renaud, president of LYNP’s board of directors. “It’s so hyper-focused on our neighbors in this area.”

One of LYNP’s most ambitious fundraisers took place in August, after Teich contacted Dan Roth, co-owner of the beloved Sea Cliff bar and restaurant Still Partners, to see if the two could work together in promoting LYNP. Roth said he would do what he could, although he couldn’t say how much help he could give because his business was struggling amid the pandemic.

Teich moved forward, despite not knowing Roth personally. “Whether I knew him or not, Still Partners is an integral part of Sea Cliff,” she said. “How do I build out this community organization and not help an entity that brings the community together?”

Teich co-organized the fundraiser with fellow Sea Cliff resident Jennifer DeSane, a close friend of Roth’s. She said she had been trying to find a way to help Still Partners, and Teich’s idea presented the perfect way to do it. The three came up with plans for the fundraiser, she said, and Jaime’s marketing expertise played a crucial role in catching the public’s attention to make the fundraiser a success.

They brought together five musical acts to perform in Roth’s living room, all of which were live-streamed on Facebook. They also put together a GoFundMe page, which raised more than $56,000 in less than a week.

“Jaime is a marketing maverick,” DeSane said. “...She’s a total go-getter. Her tone is conversational and fun, and she is one of those people who does what she says she is going to do and delivers in a very big way.”

Over seven months after its creation, LYNP is still going strong. Through its recent Give Some Reason to the Season project, Teich connected with local businesses to provide free gifts and services to Mutual Concerns’ beneficiaries, with LYNP and the businesses covering the costs.

Teich said she does not see her work stopping anytime soon, even if the pandemic were to lighten, as there will always be people in the community who need more than they have.

“This doesn’t stop for me when that vaccine is widely received,” Teich said. “This, for me, stops when we don’t have to do it anymore.”

North Shore to the core

Born on May 6, 1980, Teich spent most of her childhood in Manhasset Hills, raised by two lesbian mothers. Teich said growing up with two same-sex parents in the 1980s and ’90s was different than it is today, as she was normally unable to talk about it. However, she said she had a major wakeup call when she was 18, when she questioned herself about why she should be ashamed because of how society viewed same-sex partnerships then. She no longer felt apologetic, which is why, she said, she is passionate today about making sure others around her feel accepted for who they are.

Teich graduated from Herricks High School in 1998, after which she attended Hofstra University before transferring to the Fashion Institute of Technology in Manhattan a year later. College, however, was not for her at first, she said, because she wanted to spend her 20s discovering who she truly was. At 19, she moved to Queens to work for the Times Ledger and the Queens Tribune newspapers before returning to Long Island a few years later to work at the Manhasset-based marketing firm Marden Kane.

There, she came to realize her passion for storytelling, prompting her to return to school at SUNY Old Westbury when she was 25. She graduated with a bachelor’s in communications in 2008.

As her career took off, Teich said, so did her personal life. She said she met Lee Krinsky, a high school math teacher, online in 2010, and the two were married two years later, although they legally separated in 2019. Their son, Cal, was born in 2014.

Teich moved with her husband and son to Sea Cliff in 2017. She had fallen in love with the village after driving through it with friends when she was a teenager. She came to love the area more after her parents moved to Glen Head in 1998, after which she recognized how accepting the people in the village were. This, she said, showed her that her child could be anything he wanted to be and would have the community’s support.

“It’s the only place on Long Island that I truly feel that way about,” Teich said, “and so I was only willing to raise him here.”