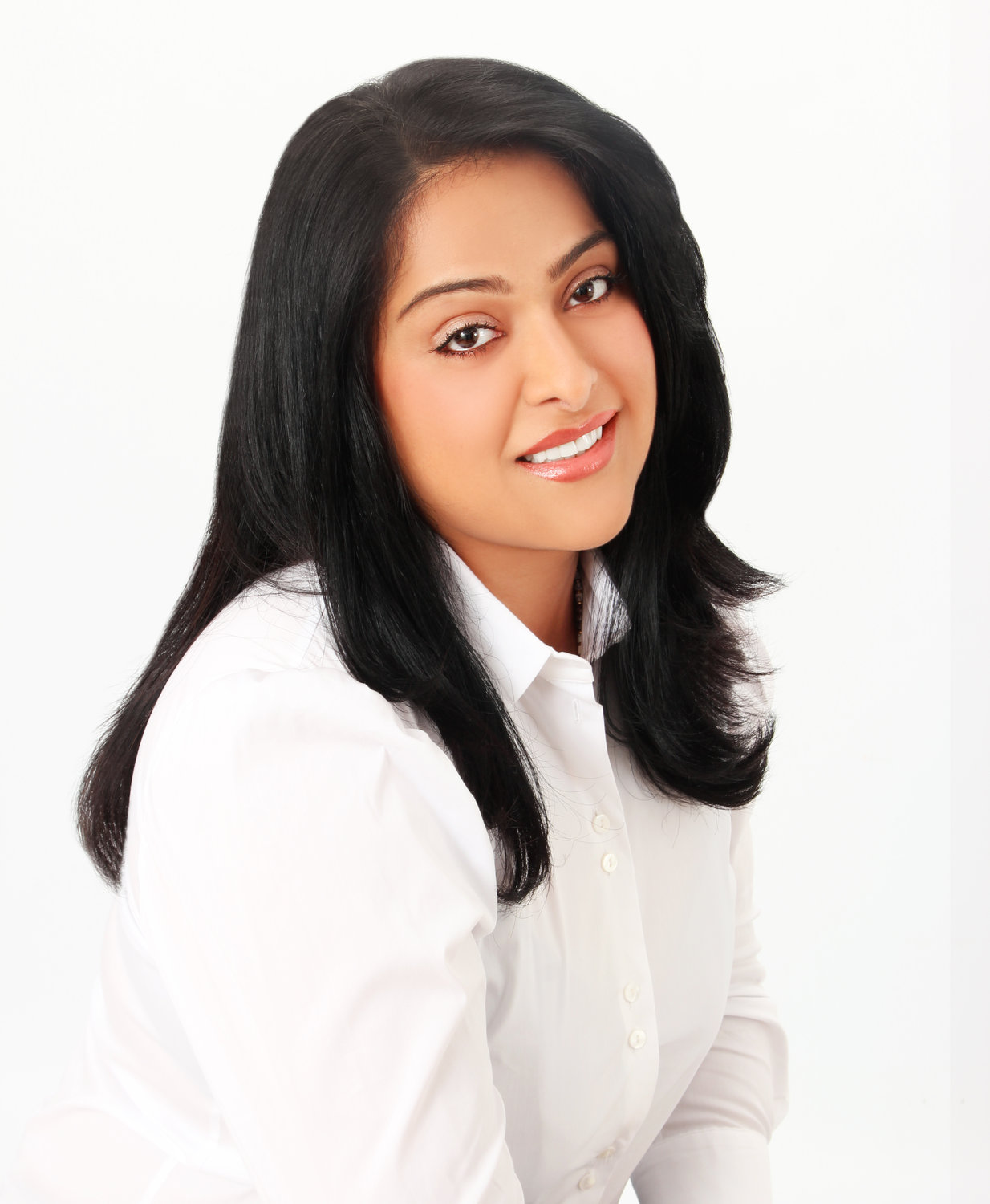 Lynbrook resident Nazia Aibani has made an impact in the celebrity realm with her company, Gourmet Ghee Co., and she was invited back to the Dr. Oz show in November.
Courtesy Gourmet Ghee Co. 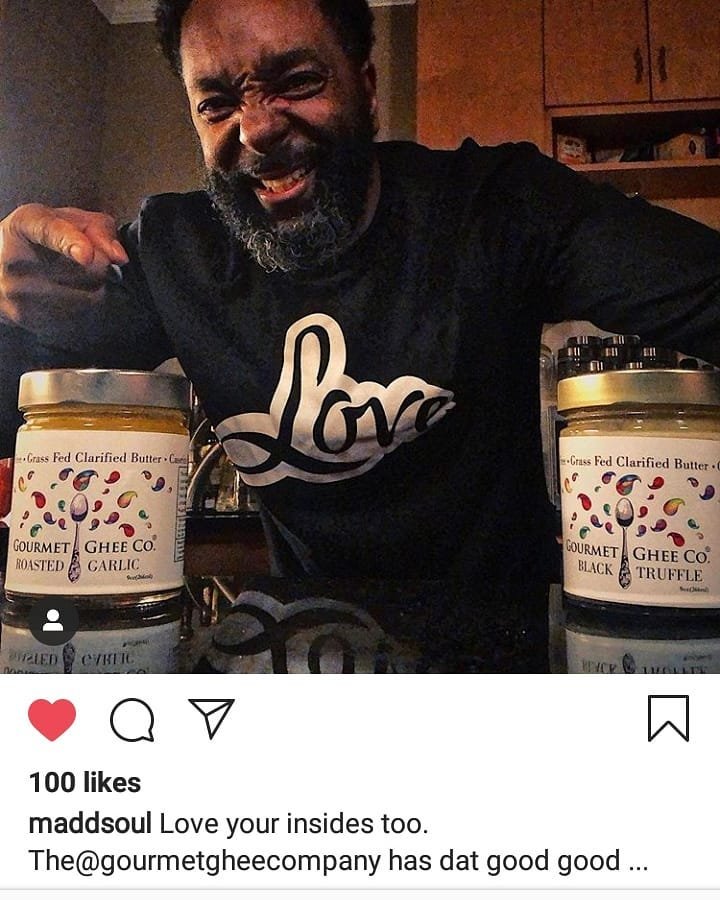 Though she was devastated when her company, Gourmet Ghee Co., was not selected as the winner of $25,000 when it competed against two others on “The Dr. Oz Show” in April 2018, Nazia Aibani said she learned a lot from the experience.

“It really is a beautiful thing to fall flat on your face that time because it stings, but it really helps you later on realize what you can do better, what you should do better and what your goals should be,” Aibani said.

Aibani, of Lynbrook, was invited back to “The Dr. Oz Show” in November to talk more about her business. She and her husband, Steven DeFrank, conjured the idea to produce the clarified butter after the birth of their son, Deen, who is now 5. DeFrank then saved up some money from his carpentry job, and they were able to start selling their dairy- and fat-free butter in 2018. Since then, the Gourmet Ghee Company has garnered the attention of Beyoncé’s manager, Alan Floyd, “Survivor” host Josh Probst, Hugh Jackman’s coffee shop Laughing Man Coffee and Paris Hilton’s mother, Kathy Hilton.

According to Dr. Josh Axe, a clinical nutritionist, ghee butter helps to strengthen bones, promotes weight loss and helps women produce breast milk. Ghee could also be used as a substitute for cooking oil and to thicken coffee.

Gourmet Ghee was featured in gift bags at the Oscars and the international Emmys, and garnered the attention of Dr. Oz and Barbara Corcoran, of “Shark Tank” fame. Though when she last visited Dr. Oz she was not selected as the winner, Aibani was invited back on Nov. 8 to speak with him and Corcoran about her business in a segment that is likely to air sometime in February, she said.

“With this experience, I had more confidence,” Aibani said. “It was really nice because as an entrepreneur, you really are always questioning yourself, at least I am. You can sell your product to yourself, but it’s really hard when you’re trying to sell it to other people.”

It has not been hard for Aibani to generate business, however, as she noted that people contact her from around the world, including places like Brazil, England and Africa, to ask about her product and what advice she has to offer.

Shortly after the birth of their second son, Adam, now 2, Aibani and DeFrank began making their ghee butter out of a kitchen at Temple Am Echad. While they still use the temple, the business has grown to the point where they also make the butter at a kitchen they rent in Manhattan.

Aibani said she was devastated when she lost the competition nearly two years ago, but was excited when Dr. Oz and Corcoran invited her back on the show. “Her big thing is about failing and getting back up,” Aibani explained about Corcoran. “My business survived and they wanted me on the show with Barbara and Dr. Oz.”

Aibani also recently reached an agreement with Whole Foods to sell her product in stores across Long Island, and teh ghee butter is also available on Amazon.

Though she was downtrodden after losing the initial competition on Dr. Oz, Aibani said her husband and two sons helped her get through it.

“It’s so important having a good support system because it just made me feel so bad that I didn’t win and it takes a lot of time to realize that it’s OK,” she said. “My husband definitely helped me a lot through that”

Melissa Koenig contributed to this story.