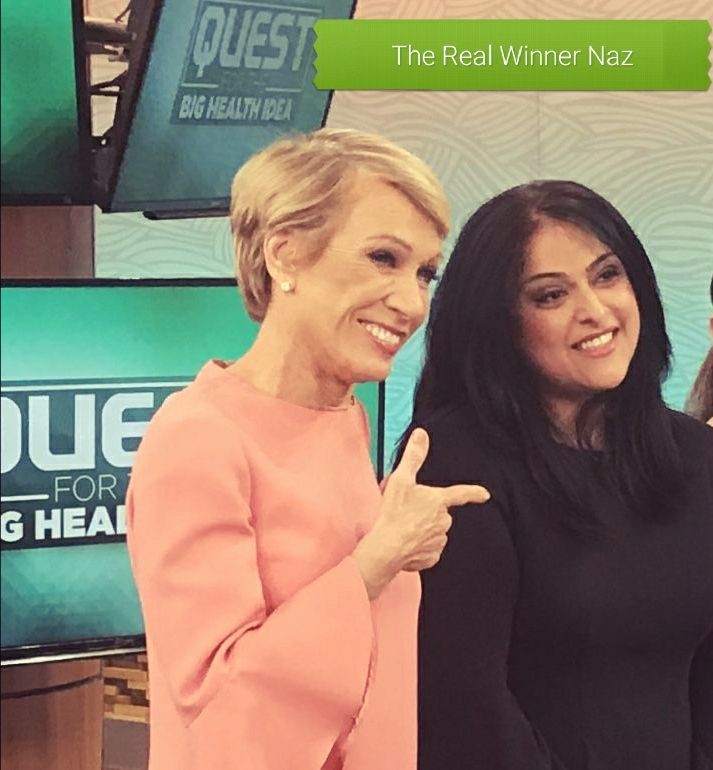 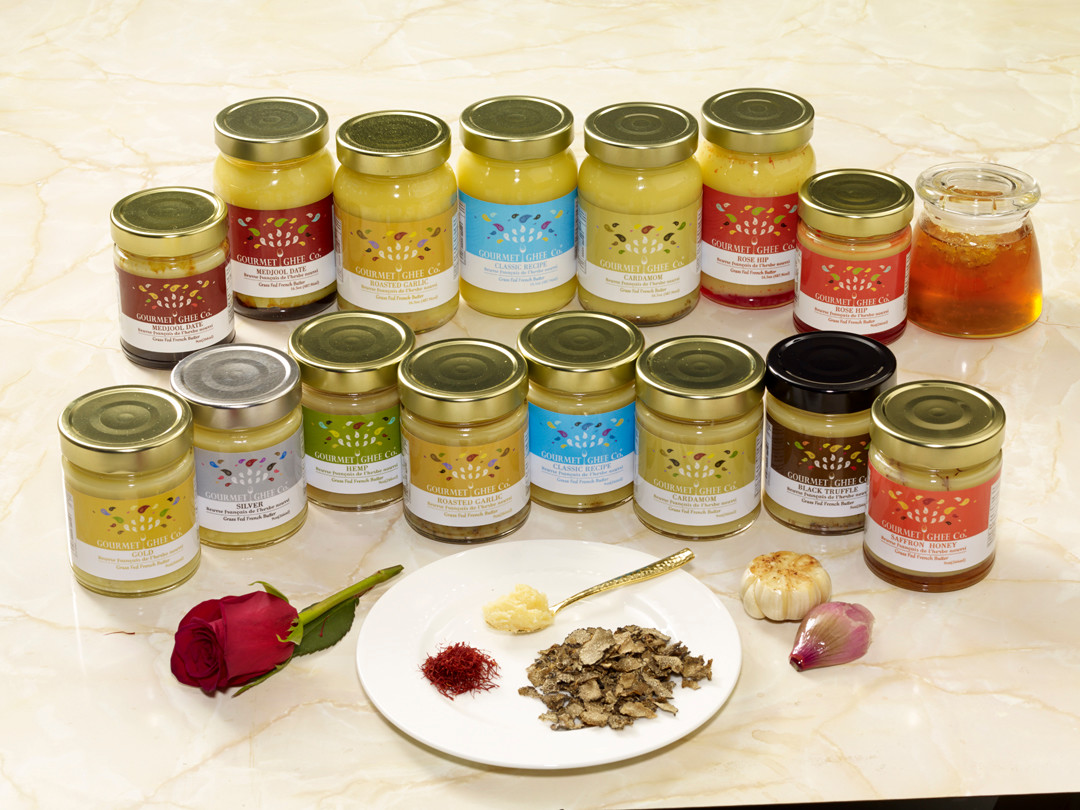 For 15 years, Nazia Aiban worked behind the camera on television shows, but on April 3, she received an opportunity to be on-screen to promote her Lynbrook-based business, Gourmet Ghee Co., on “The Dr. Oz Show.”
Aiban presented her business to Dr. Mehmet Oz and “Shark Tank” star Barbara Corcoran, and said they reacted positively.
“They were really taken aback by the benefits,” Aiban, 37, said of the hosts.
Ghee is a clarified butter that is produced by straining the fat and dairy out of it, according to Aiban. “It’s basically the only butter that’s lactose-free and fat-free,” she said.
According to Dr. Josh Axe, a clinical nutritionist, ghee butter helps to strengthen bones, promotes weight loss and helps women produce breast milk. Ghee could also be used as a substitute for cooking oil and to thicken coffee.


“It’s really good for babies, it’s good for old people, it’s good for everyone,” said Steven DeFrank, 37, Aiban’s husband who co-owns the company with her.
Aiban said she grew up eating ghee butter, and added that she and DeFrank started producing and selling it out of a commercial kitchen in Lynbrook three months ago, after the birth of their son, Adam. “I think it’s great,” said DeFrank. “We really like working with each other.”
The couple formulated the idea about four years ago, after the birth of their first son, Deen. Aiban said that after Deen was born, the nurses at NYU Winthrop University Hospital, in Mineola, wanted her to breast-feed. So, her mother started feeding her spoonfuls of ghee and “the milk started flowing out,” she said, adding that she lost 40 pounds.
DeFrank put vacation checks he received every quarter from his carpentry job toward the business to get it up and running. Now, he said, the Gourmet Ghee Co. is selling 10 different flavors of butter on Amazon and is doing very well for being in business for only three months.
Before starting the business, Aiban worked as a producer for reality television shows.
The couple gained exposure by being one of three businesses selected to compete for $25,000 on “The Dr. Oz Show.” Gourmet Ghee Co. did not win, Aiban said, adding that she was just happy to generate awareness for their business. “It was more, for us, definitely about the exposure,” she said.
The episode will air on FOX on May 11 at 1 p.m. For more information about the Gourmet Ghee Co., visit its website at www.gourmetghee.com.
Report an inappropriate comment