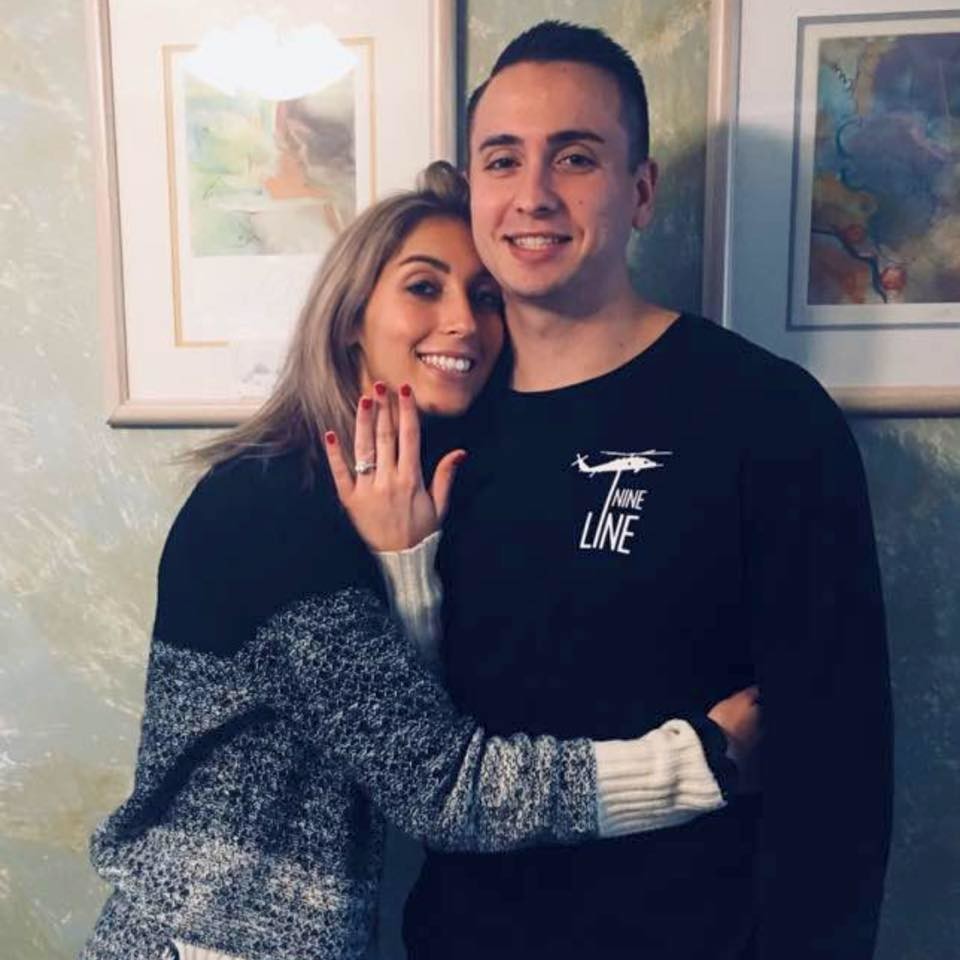 Jake Siciliano, 23, died after a brief battle with leukemia on Tuesday. He and his fiancee, Ashlee Ragusano, got engaged on Oct. 1.
Courtesy Facebook

A Lynbrook man who was training in the academy of the New York City Police Department died after a short battle with leukemia on Tuesday. He was 23.

Jake Siciliano died Tuesday at Mount Sinai Hospital in Manhattan, his fiancée, Ashlee Ragusano, wrote in a statement on Facebook.

"Heaven has gained an angel," Ragusano wrote. "The most amazing angel there will ever be, with the purest & kindest heart." Memorial arrangements were not available as of press time.

Siciliano was one month away from graduating from the academy. The couple was engaged on Oct. 1, just weeks before he received the fatal diagnosis.

Siciliano graduated from Lynbrook High School in 2012 and went on to play lacrosse for Nassau Community College before joining the police academy. Ragusano, who lives in Hewlett, made a GoFundMe page to support Siciliano on Oct. 23.

A fundraiser hosted by the Lynbrook Lacrosse Alumni group to help Siciliano with his medical expenses was scheduled for Craft Kitchen and Tap House in Lynbrook this Saturday. According to a post on the Lynbrook Moms' and Dad's Facebook page, the event will still go on as scheduled from noon to 3 p.m. in his memory. The cost is $50 per person for food and drink.

"Lynbrook Moms' and Dads' Club sends their heartfelt prayers and condolences to the family and friends of Jake Siciliano," the post reads. "The event scheduled for Saturday will go on as a celebration of Jake's life."
Report an inappropriate comment