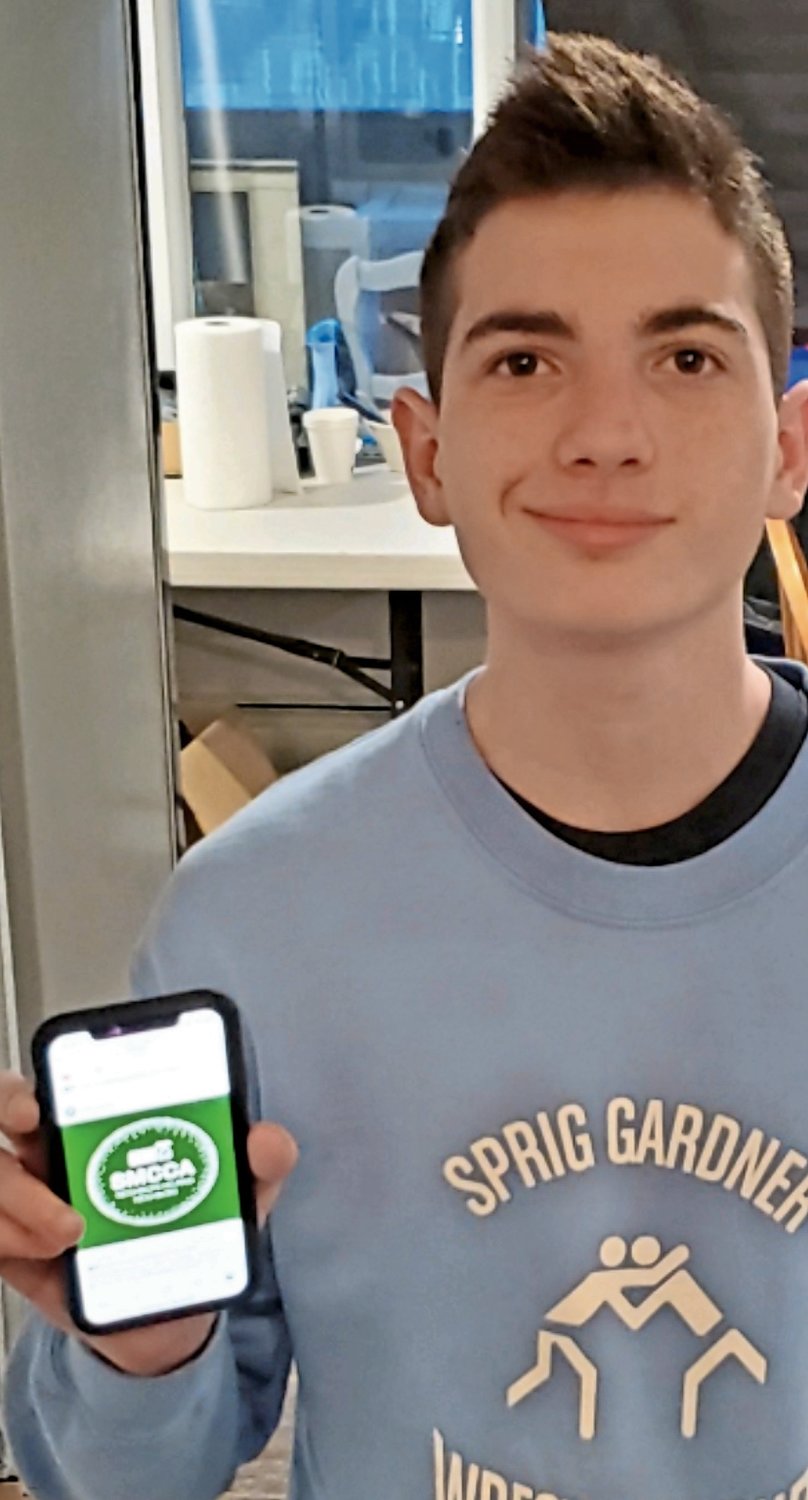 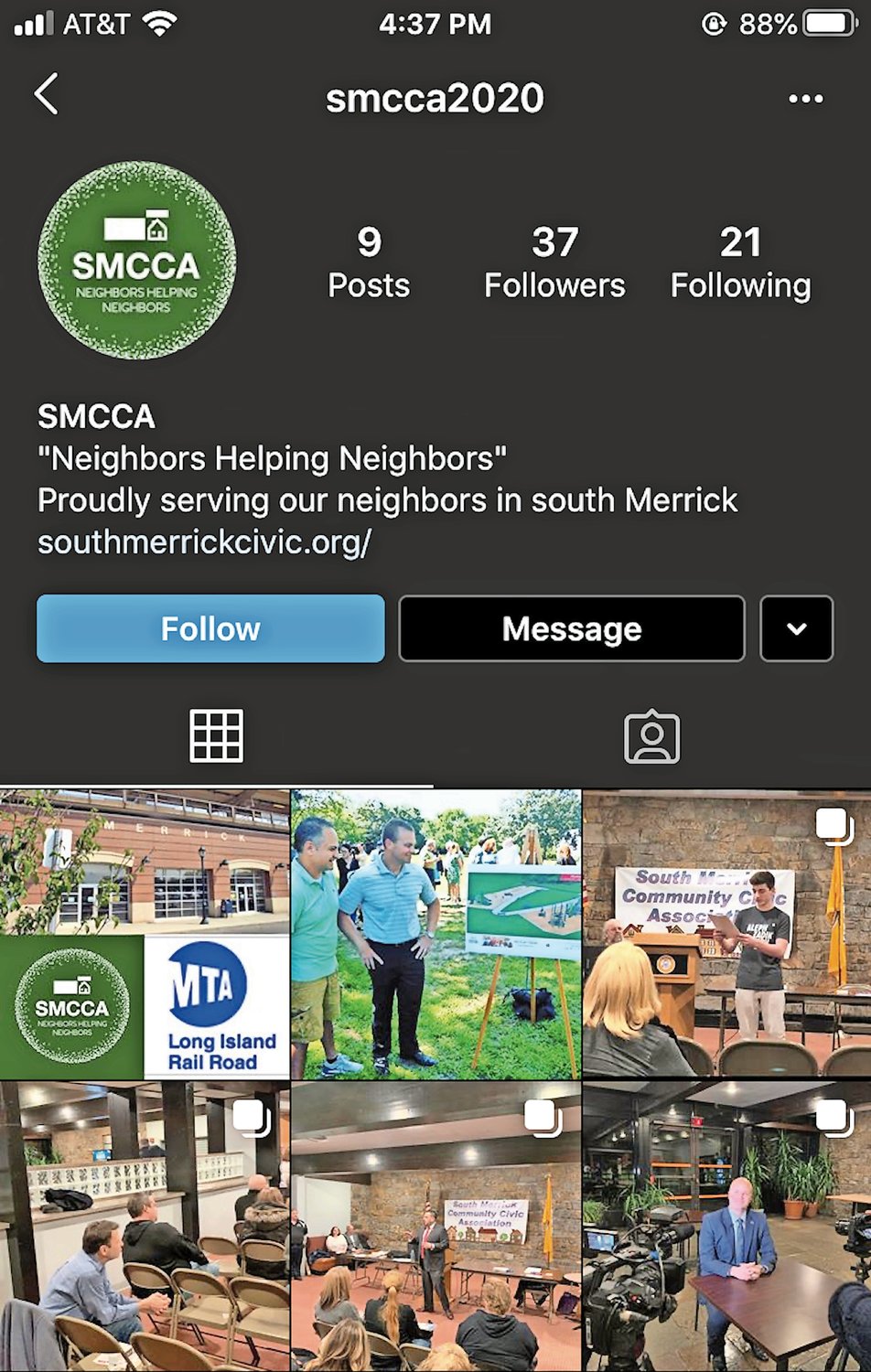 A screenshot from SMCCA’s Instagram page, which is up and running.
SMCCA2020 via Instagram
Previous Next
By Rocco Law

Social media has grown exponentially in the last decade. With many people on social networking sites nearly every second of the day, businesses and organizations have used this resource to promote their activities, as well.
The South Merrick Community Civic Association has done just that by appointing Charlie Goldberg, a Calhoun High School junior, as their social media manager.

Charlie, 16, is part of SMCCA’s ne Youth Club, where the idea for a media manager for the civics first originated. He is responsible for growing and expanding SMCCA’s social media presence and posting reminders about upcoming meetings and special events on sites like Instagram and Remind, a messaging platform. His latest efforts have been to use Facebook to spread the word about SMCCA to Merrick families.

Joe Baker, the president of the association, said he is confident that Charlie can further grow its social media presence, which would ultimately allow the youth of the community to enjoy the civic in the future. “It gives [us] great exposure, and gets more people active and involved in the community,” he said.

Charlie said his interest in media came from his mother, Jodi Goldberg, who used to work in at Inside Edition as a story coordinator and production assistant. “I was always inspired by my mom’s work,” he said, adding that being surrounded by media influenced him profusely.

His media interest goes beyond SMCCA, however, as he is credited with creating Calhoun’s first media club with the help of Principal Nicole Hollings. The club provides updates to the Colt community on the latest events and happening at the high school. The club can be found on Instagram and YouTube @calhounmediaclub.

Although he’s a few years shy of graduation, Charlie hopes to continue his media work with SMCCA and Calhoun as he transitions to college. He said he dreams of becoming a professional commentator for combat sports.