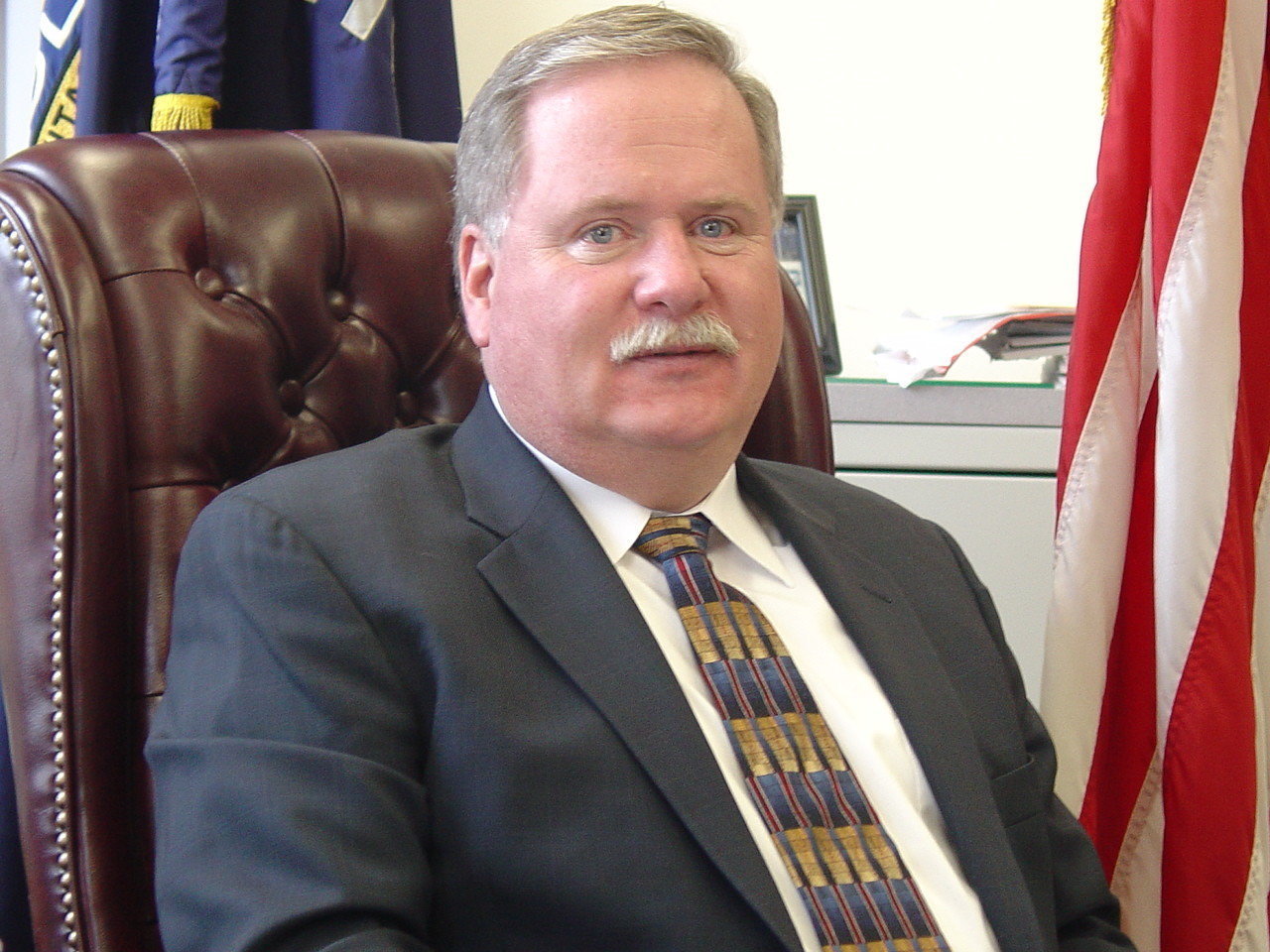 Michael Tangney, Long Beach’s police commissioner, was a member of the department for over 20 years.
Herald File Photo
By James Bernstein

Michael Tangney, who retired in 2020 as Long Beach police commissioner after a 20-year career with the city’s Police Department, died at age 66 on Tuesday. Details on where Tangney died and the cause of death were not immediately available as the Herald went to press.

In an email Wednesday morning, Police Commissioner Ron Walsh wrote, “It is with a sad heart that I inform you of the passing of retired Long Beach Police Commissioner Michael Tangney. Michael passed suddenly, but peacefully while at home last evening. He served the City of Long Beach for 42 years. A formal announcement will be forwarded when details are known concerning his arrangements.”

Tangney had a long history with the city. He was once both police commissioner and acting city manager. He assumed that post in 2017, after then-City Manager Jack Schnirman was elected Nassau County comptroller.

Tangney was known as a “cop’s cop” and a no-nonsense manager. He rose rapidly in the Police Department, becoming a lieutenant before being named commissioner. In his years as head of the force, Tangney was credited with reducing crime, running a tight financial ship, securing funds for surveillance cameras and police training, and seeing to it that his officers were adept at the use of Narcan to treat opioid overdose patients.

James Mulvaney, a Pulitzer Prize-winning investigative reporter who is now a professor at the John Jay College of Criminal Justice, served on a panel that recommended Tangney to be police commissioner. “He’s a dedicated Long Beach guy who cares about his job,” Mulvaney said last year.

Tangney was known as an innovator. Longtime residents recall the time he persuaded the Long Beach Fire Department to loan the police bucket trucks used by firefighters to reach great heights. Tangney, the residents recounted, posted police officers in the buckets over city streets, clocking motorists’ speeds. “It mostly cut down on speeders,” one resident said.

“I had a great career,” Tangney said. “I was a cop, a sergeant, a lieutenant and I’ve been commissioner for eight years. There’s nothing I haven’t done.”

“I always tell young cops that there will be pictures in their minds, horrible pictures, that they will take to their graves,” he said.

For Tangney, one such image dates  to July 2005, after he and family members had attended a wedding.

On his way home, on the Meadowbrook Parkway, he spotted a limousine that had been in a horrible accident. Tangney stopped and rushed to the badly damaged vehicle. It was then and there that he learned that his 7-year-old niece Katie Flynn had been in the limo and was killed in the accident. A drunken driver, Martin Heidgen, traveling at 70 mph in the wrong direction on the Meadowbrook, had slammed into the limo. Heidgen received a sentence of 18 years to life.

Another time, people recall, a man holding a propane tank was threatening to blow up an entire block. Tangney, they said, simply walked up to the man and subdued him.

Flags at City Hall and the Long Beach Police headquarters were flying at half staff on Wednesday — as they will on Monday, when a funeral service for Tangney is scheduled for 10 a.m. at St. Ignatius Martyr Church, at 721 W. Broadway.

Irene Greenstein, stylish but maybe not cook, dies at 97