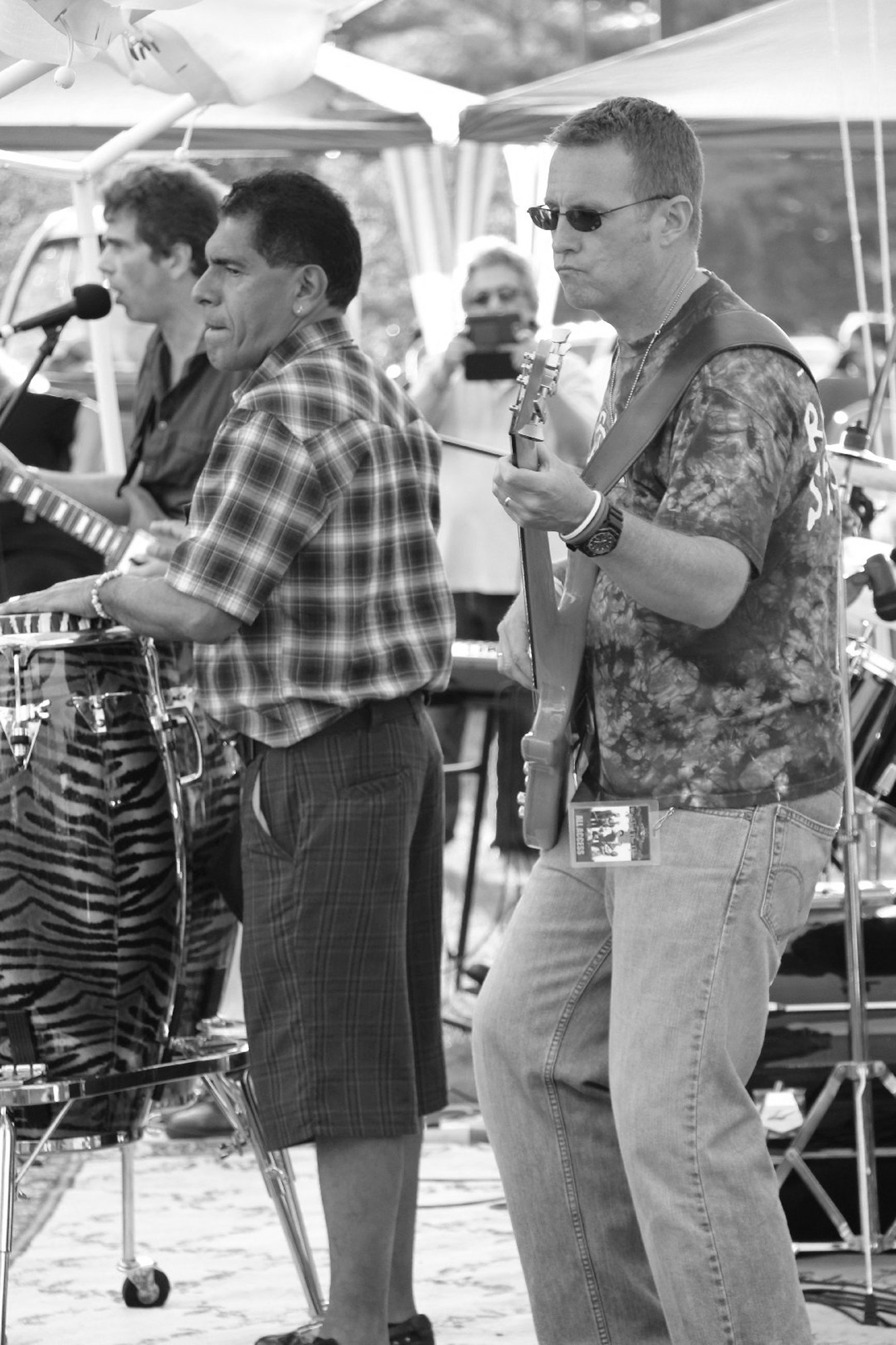 Dave MacDonald looked and sounded just like the lead singer of The Who, Roger Daltrey.
Maureen Lennon/Herald 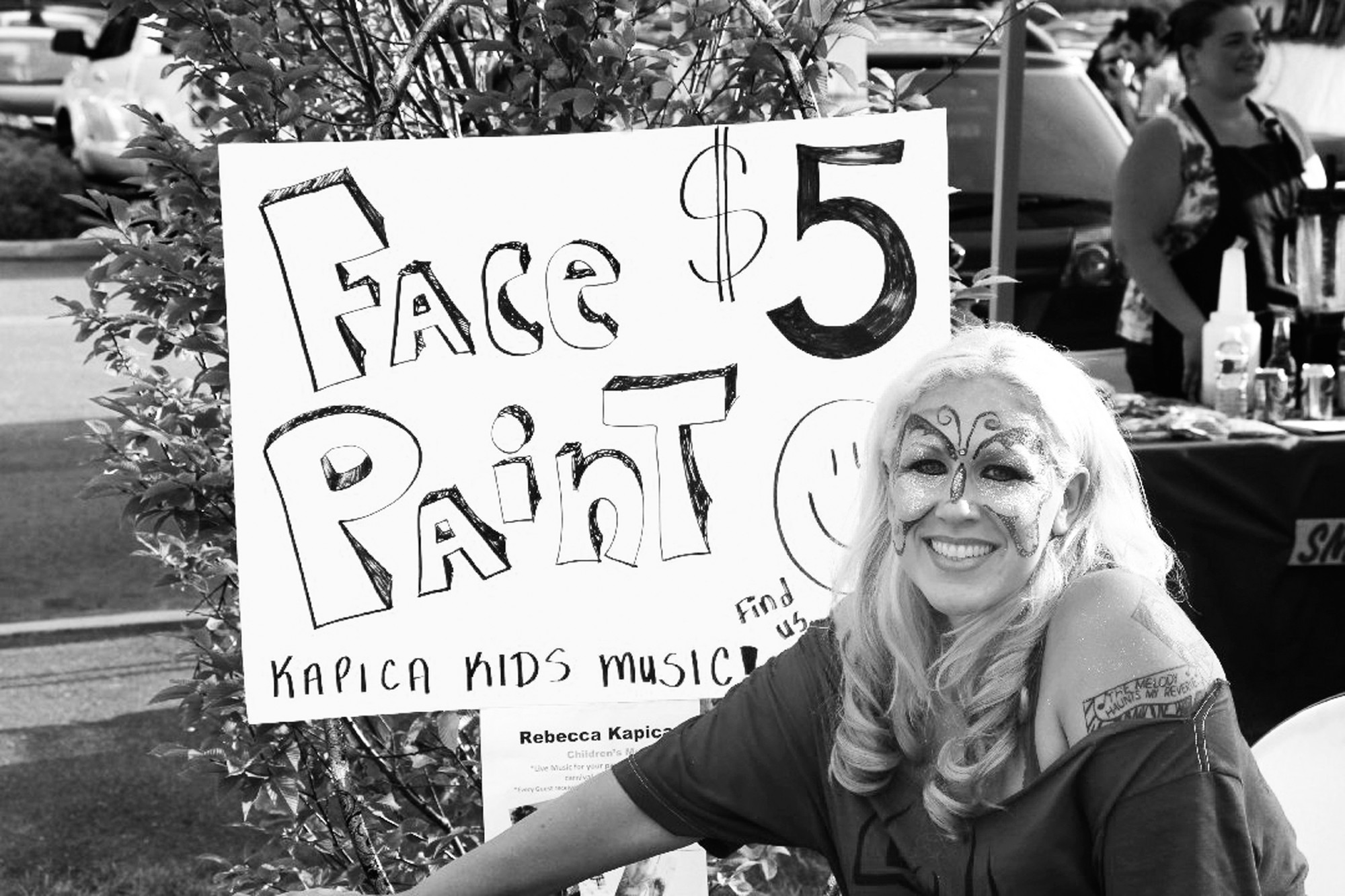 On Saturday, the Madison Theatre at Molloy College held its first Rock Village Festival on the Public Square lawn. The festival brought together five cover bands, such as Who’s Next and Half Step, to raise awareness for the new theatre.

The festival is one of 11 music and art events produced by Rich Rivkin as part of his 2013 Summer Arts Festival Series.

“The festival was mainly for branding and getting our name out there,” said Assistant Artistic Director Beth Kurot.

The festival, which was sponsored by State Farm Insurance, also had food trucks like Rosie’s Grilled Cheese and artists with easels painting pictures of those who attended.

The Madison Theater and Artistic Director Angelo Sraboni hope to have more festivals every Saturday in addition to their “Movies on the Lawn” on Thursday nights during the summer.