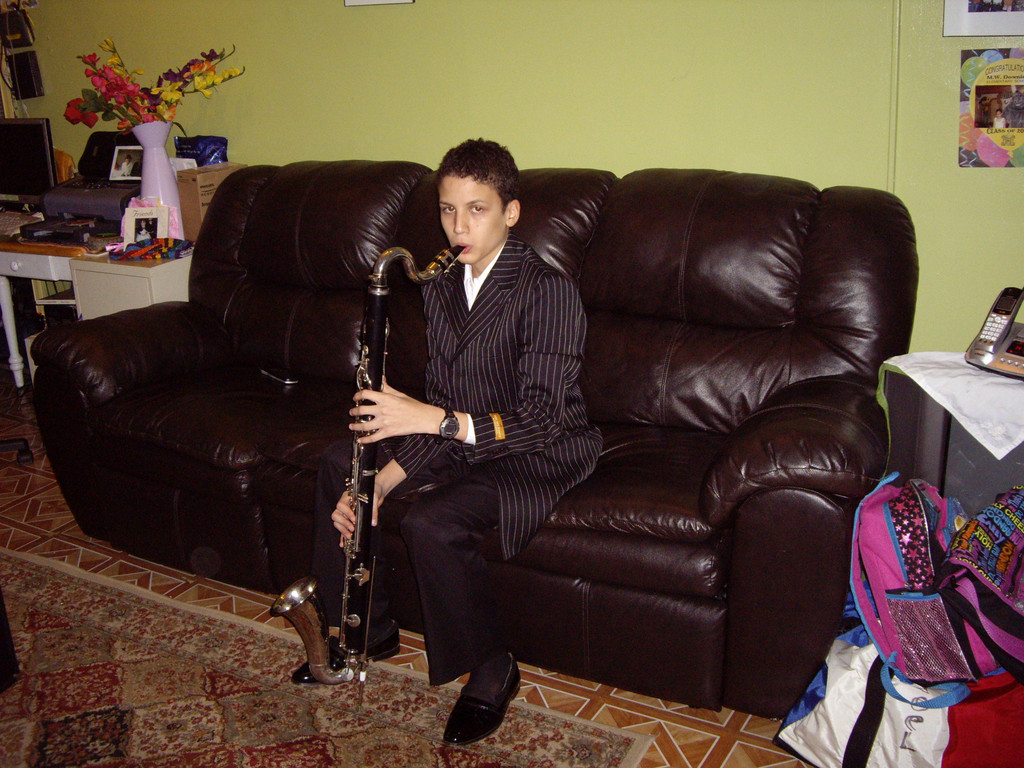 Joel is a gifted musician who excels in his math classes, but has trouble socializing.
Courtesy Ana Luna Menjivar 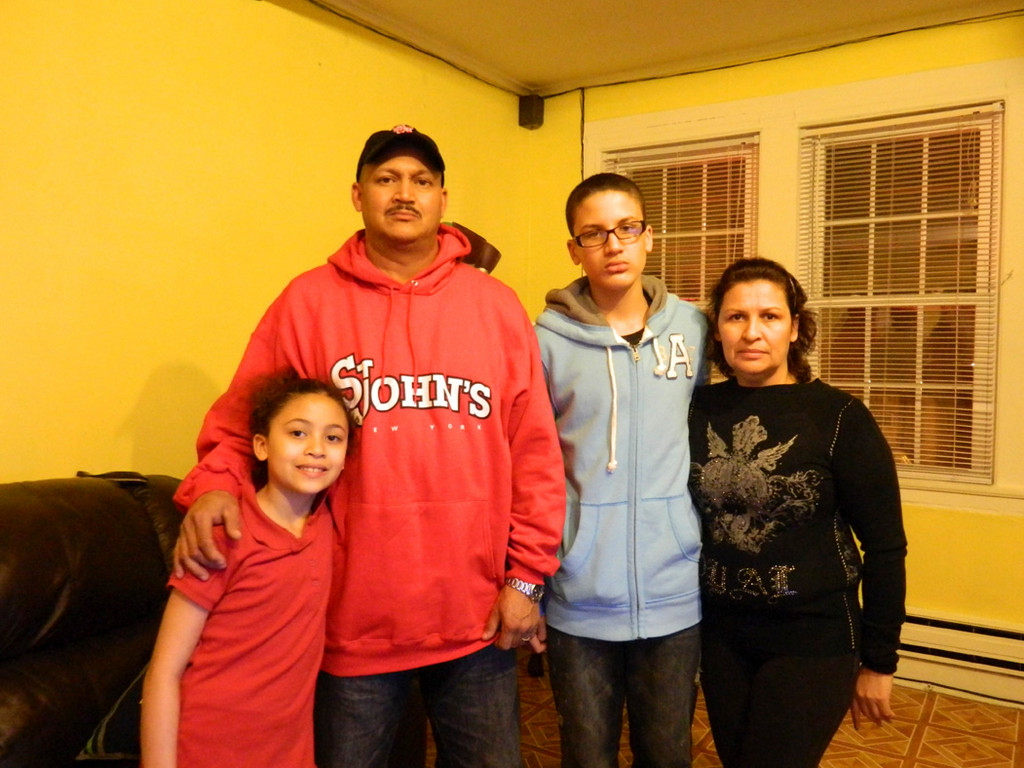 Ana Luna Menjivar reached out to the Herald after attempts to work with the Malverne school district to protect her son, Joel, 14, from bullying failed. Her husband, Bernardo, and daughter Giovanna, 8, said they feel helpless.
Lee Landor/Herald
Previous Next
Lee Landor

Bullies at the Malverne middle school have kicked, taunted, chased and harassed autistic eighth-grader Joel Luna Menjivar, according to his mother, Ana, who called the Herald in a desperate attempt to get help.

School administrators have given Luna Menjivar plenty of lip service, but taken little to no corrective action, said the Guatemala native, who is not a fluent English speaker. She said the problem has persisted throughout her son’s time in the middle school, but in recent months it has escalated. Two incidents in particular, both occurring in the Howard T. Herber Middle School cafeteria, stand out for her because they resulted in either physical injuries or trauma. In one case, she said, a student struck Joel in the face with a glass bottle and in another, a student tried to pull down his pants.

“He did not take it off … because Joel run away,” Luna Menjivar said, “but I don’t know where is the one-to-one [aide], where is the security, where is everybody, where is the teachers? For 20 or 25 minutes he [was] very scared.”

Joel speaks English well and can communicate at a relatively high level despite his autism, but he is still a special-needs student who has trouble socializing, his mother said, adding, “He is a good boy, he listens, he is respectful.” She praised the Malverne school district, its special education program and its teachers, who have helped her son achieve high grades. Joel is particularly gifted in math and takes an honors class. Luna Menjivar’s daughters, Angie, 11, and Giovanna, 8, also do well in school. But while the classrooms are safe places, Joel is subject to bullying in the hallways, the cafeteria, outside and after school, she said.