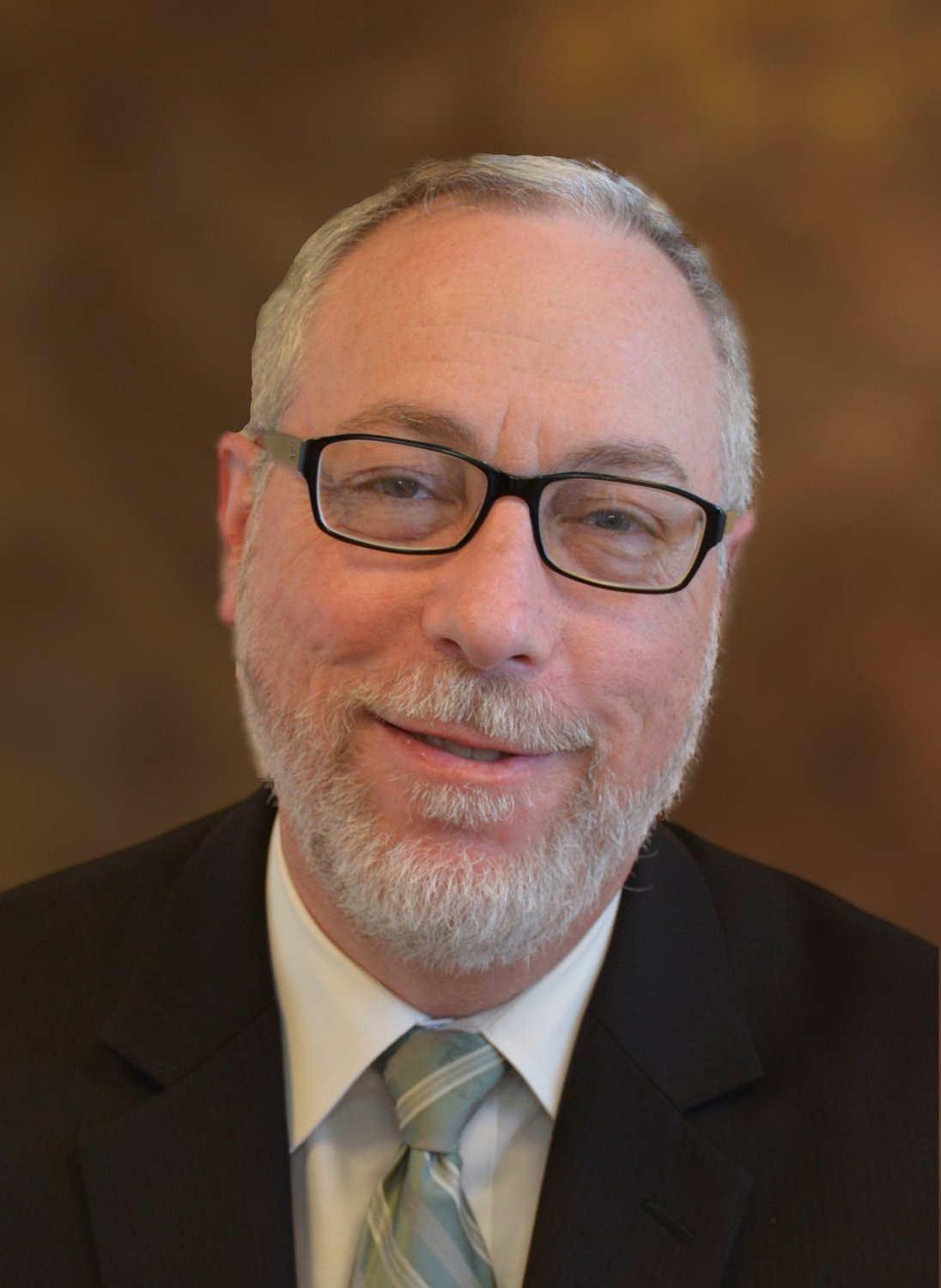 The Laureate Award honors fellows and masters of the college who have demonstrated an abiding commitment to excellence in medical care, education or research through service to their community, their chapter and the American College of Physicians. The American College of Physicians is the second largest physician group in the United States. Membership includes more than 137,000 internists, related subspecialists and medical students.

“I am humbled and honored to be the recipient of my chapter’s Laureate Award,” Glatt said. “As much as it speaks to my career-long passion for medicine and commitment to fulfill the many responsibilities and roles of a doctor, it also speaks to the many fine clinicians, nurses, healthcare professionals and administrators whom I have been blessed to work with and to be mentored by throughout my career.”

An author of 200 scientific journal articles, Glatt is an internationally renowned medical and medical ethics lecturer who has presented at numerous national conferences. He was a guest editor of the Infectious Diseases Clinic of North America and infectious diseases editor of Dorland's Illustrated Medical Dictionary. In addition, he has served on the editorial boards of major publications, has been a reviewer for many prestigious journals and has served on many government, hospital, medical school and local public health committees.

Under Glatt‘s leadership, Mount Sinai South Nassau treated more than 1,400 Covid-19 patients, many of them critically ill. Glatt guided the hospital’s use of experimental drugs and therapies, overseeing safety precautions for staff and patients and repeatedly serving as a trusted source on the pandemic for local, national and international media. Nassau County Executive Laura Curran also appointed him as a liaison to the Orthodox community for public health and infectious disease matters.

Board certified in both internal medicine and infectious diseases, Glatt earned a bachelor’s degree from Yeshiva University, where he was class valedictorian, and a medical degree from New York's Columbia University College of Physicians and Surgeons. After completing an internship, residency and chief residency in internal medicine at the Brookdale Hospital Medical Center in Brooklyn, he completed a fellowship in infectious diseases at the State University of New York Health Sciences Center in Brooklyn. He is also an ordained rabbi and is the associate rabbi at the Young Israel of Woodmere.

Glatt has extensive administrative, academic, clinical and grant experience in healthcare. The former executive vice president and chief administrative officer of Mercy Medical Center in Rockville Centre, he was a professor of clinical medicine (and former associate dean) at New York Medical College. Prior to his position at Mercy, Glatt served as president and chief executive officer at New Island Hospital in Bethpage, where he had been the vice president of medical affairs from 2005 to 2006.

From 2003 to 2005 he served as the medical director of Mercy Ambulatory Care Center and chair of the Department of Medicine at Our Lady of Mercy Medical Center in the Bronx. His impressive career in healthcare also includes more than a decade of service at Saint Vincent Catholic Medical Centers, where he served as director of Graduate Medical Education, chief of the Division of Infectious Diseases and chair of Infection Control for the eight-hospital system.