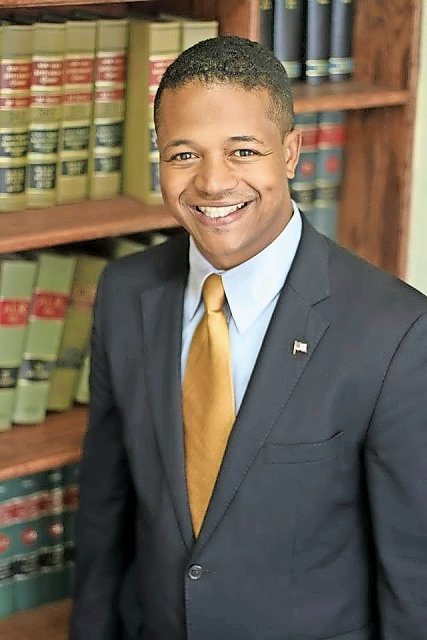 The backing marks a full return for Solages, an Elmont native, into the good graces of the party after the county Democratic caucus stripped of him of his committee assignments following his arrest in 2017 on domestic violence-related charges. Prosecutors would later drop those charges, and instead issue him a non-criminal violation.

Nassau Democratic Chairman Jay Jacobs said that while he would never defend Solages’ actions in regards to the arrest, he did not wish to go against the recommendations of Democratic district representatives, who along with local voters backed Solages in his overwhelming 2017 re-election victory. Jacobs said he also did not wish go against county prosecutors who ultimately exonerated Solages of criminal wrongdoing.

“The fact remains that he serves his community very well,” Jacobs said, “and he has continued to serve them in a way that we believe has earned their support. Our obligation is to ensure that we continue to elect Democrats who will continue to support their district and constituents.”

Solages said he was humbled by the show of support from his party, and that he was looking forward to securing an endorsement on the Working Families and Independence Party lines.

Additionally, he said he is dedicated in helping to steer his constituents through potentially difficult times, during which changes to the federal tax code and the county’s property-tax reassessment effort could lead to property-tax increases.

The official nod comes as Elmont community activist Monique Hardial has mounted a primary challenge for Solage’s Third Legislative District seat. She announced her run in January after the Democratic caucus had reinstated Solages as a ranking member of the Minority Affairs Committee as well as to three other legislative panels.

“Legislator Solages has resolved any outstanding issues and has the solid support of his constituents, who have overwhelmingly re-elected him,” said William Biamonte, chief of staff for the Democratic caucus.

Hardial, however, was critical of the party’s choice, saying that she felt that given Solages’ history related to his arrest, that their nod did not square with party values.

“Unfortunately, the optics are bad,” Hardial said in a statement, “sending a message to all women, irrespective of religion, race, ethnicity or socioeconomic status, that the Democratic party is not the party that defends, supports or respects women in our society.”

The Democratic primary election is scheduled for June 25.