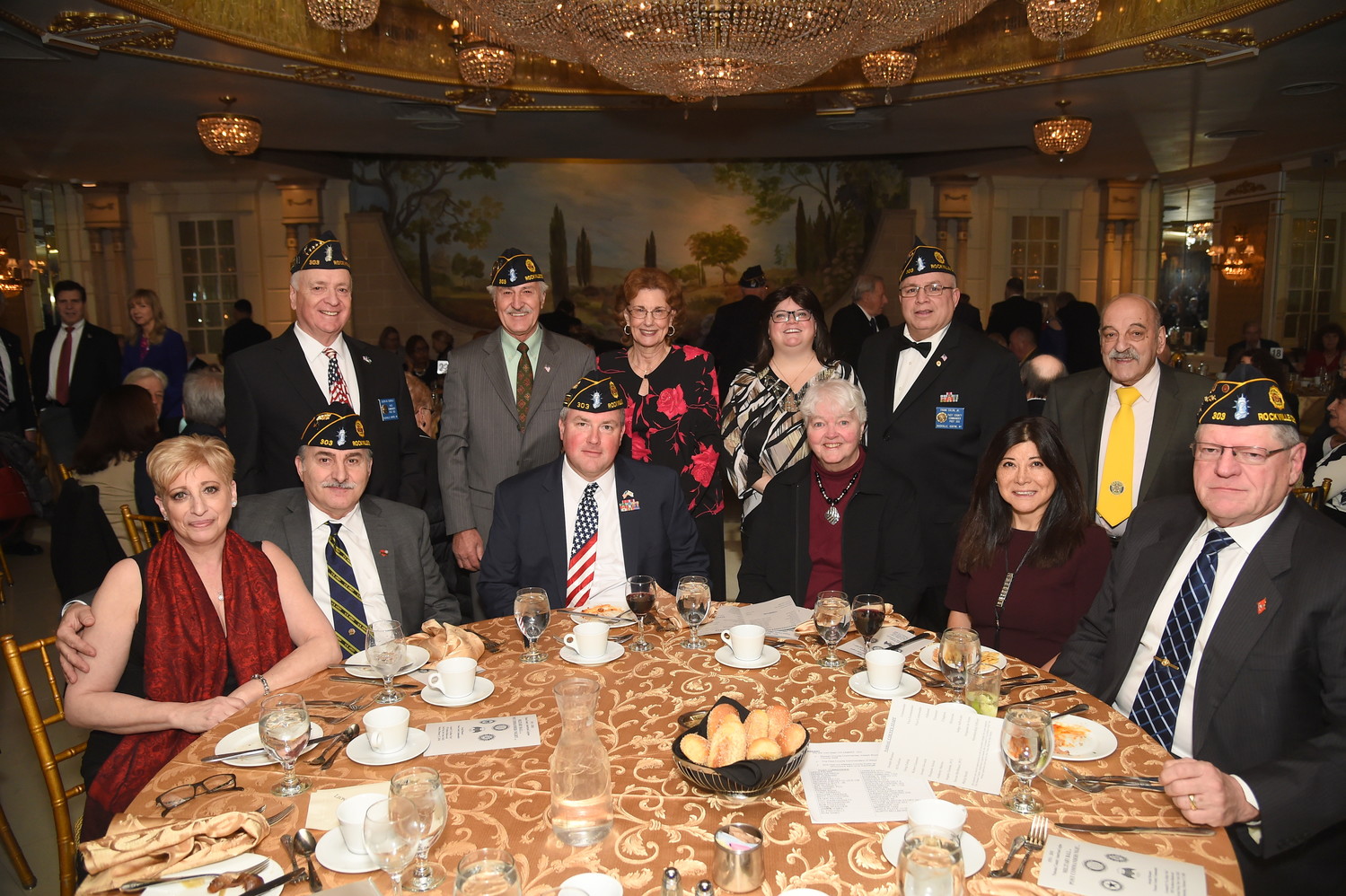 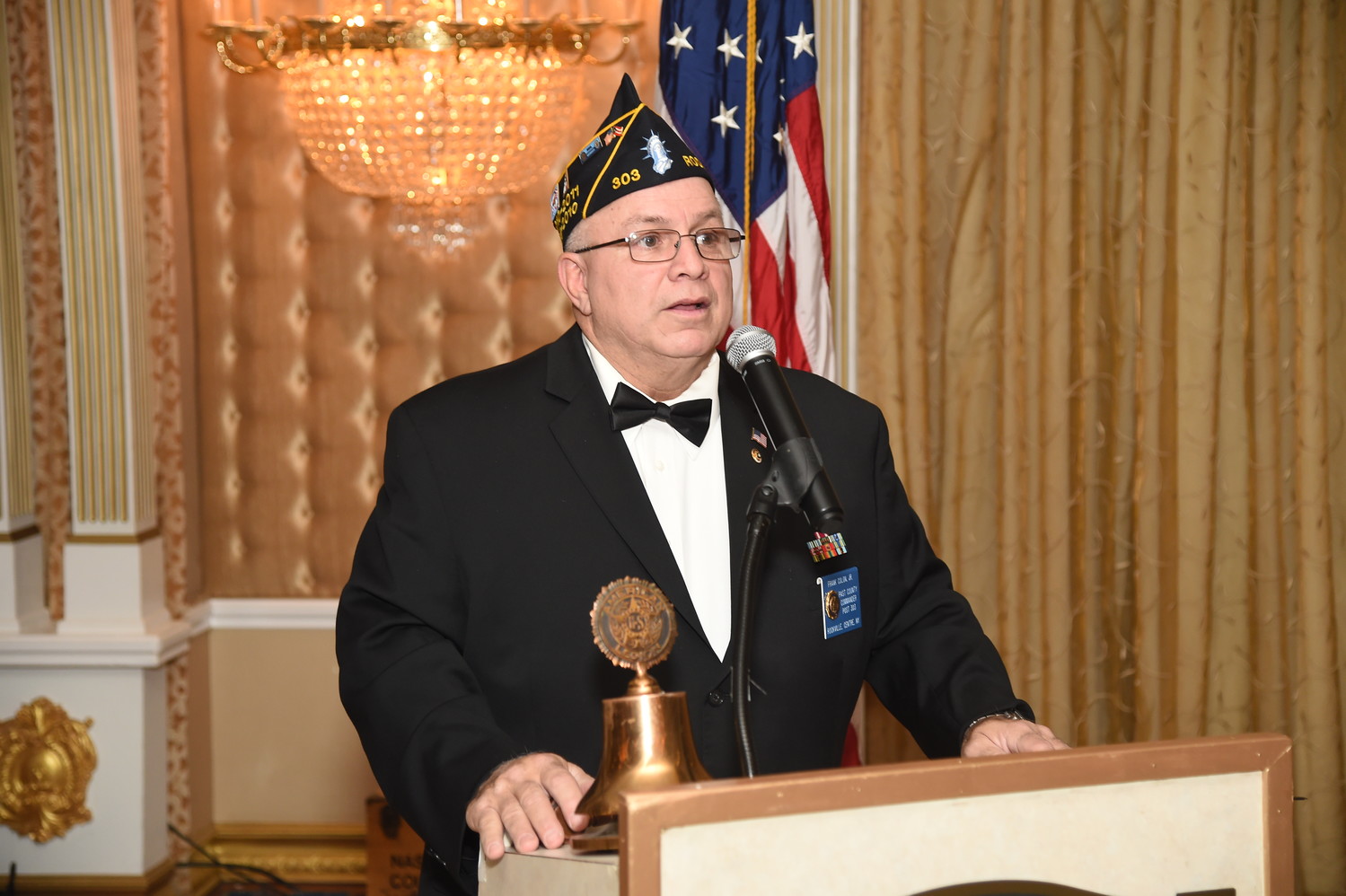 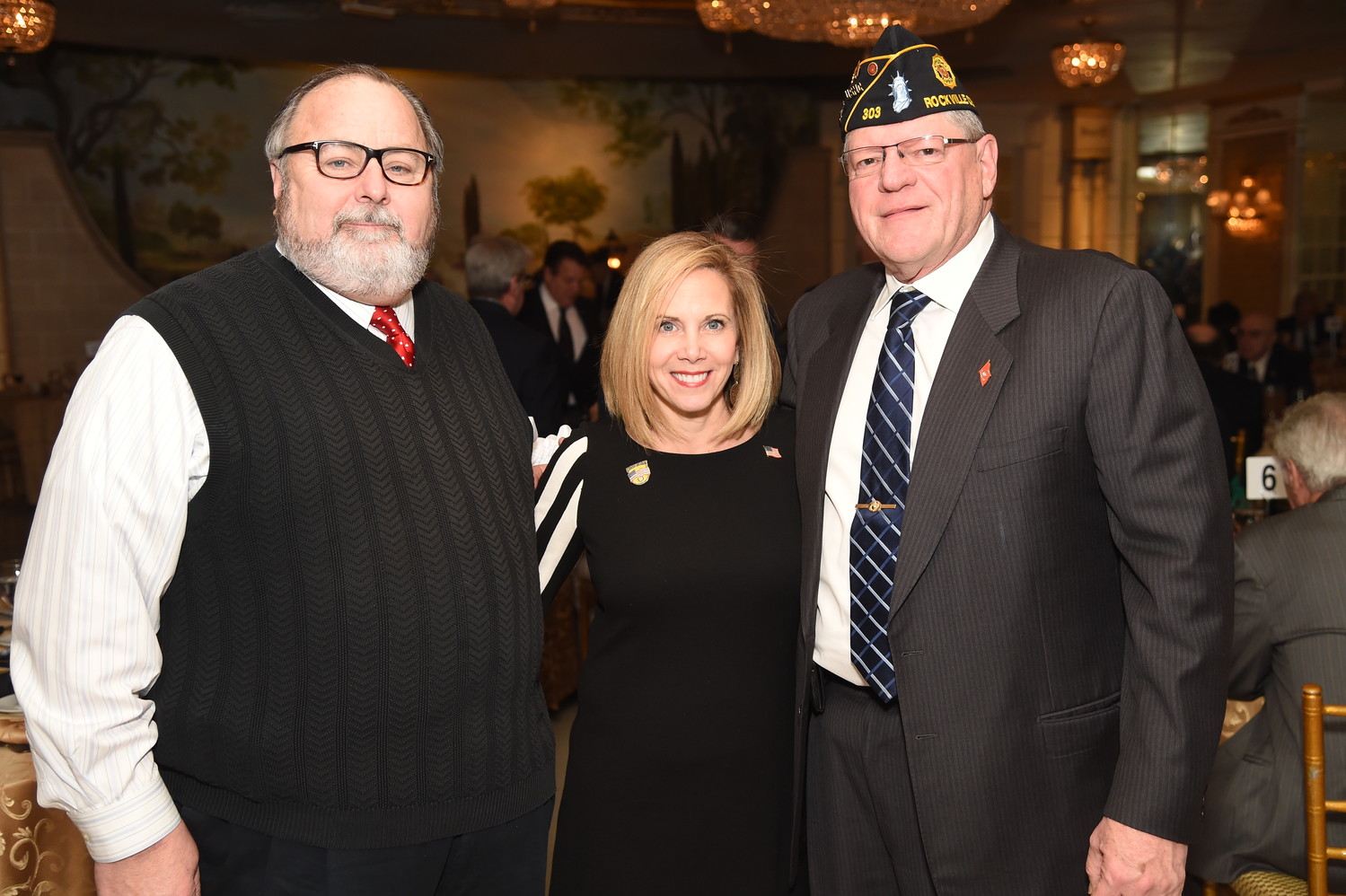 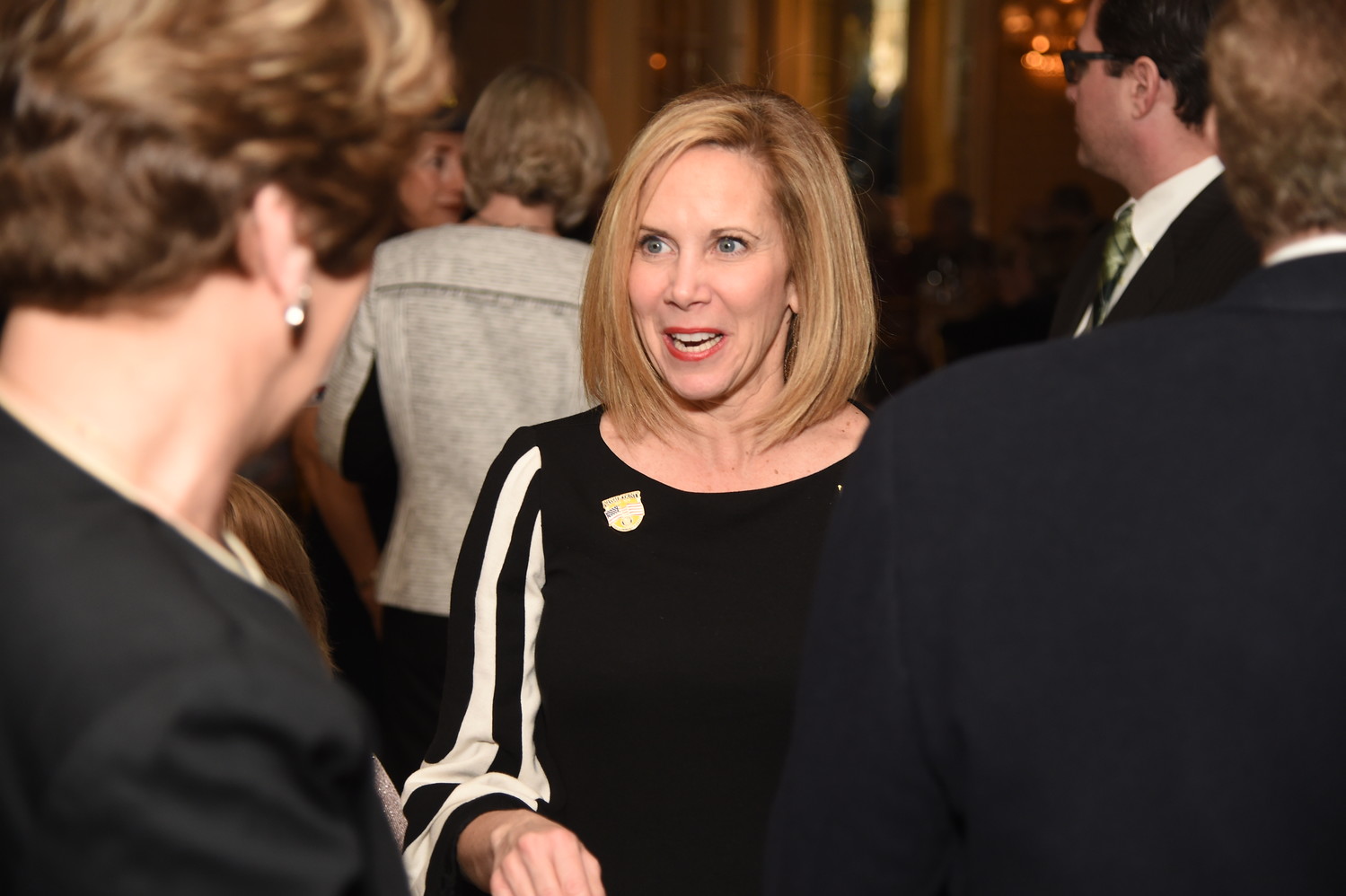 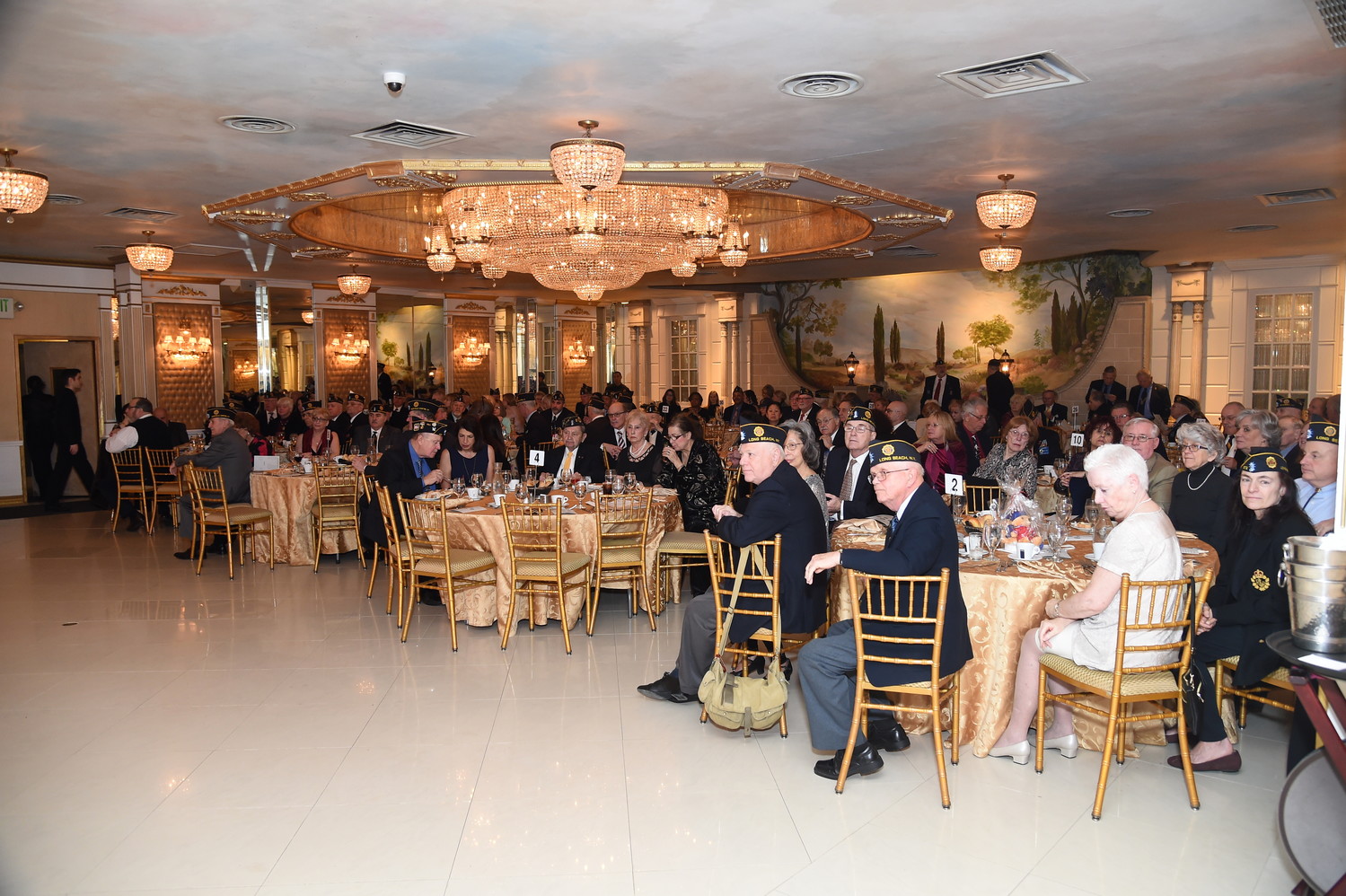 Members of American Legion posts from around Nassau County gathered together to celebrate veterans and their families during the 11th annual Military Ball and Post Commanders event on Feb. 17 at Leonard’s La Dolce Vita in Great Neck.

About 30 of the county’s 52 posts paraded its group’s colors into the venue as part of a pageant, according to Frank Colon Jr., commander of Rockville Centre’s American Legion Post 303, who chaired the event for the sixth time. The American Legion Auxiliary, the world’s largest women’s patriotic service organization, and the Sons of the American Legion, made up of descendents of service members, also took part.

Though both the Military Ball and the Post Commanders Night have only been combined for 11 years, the Nassau County events date back to 1938, Colon said. County Executive Laura Curran and Hempstead Town Supervisor Laura Gillen attended, Colon added, noting that it was the first time in the event’s history that members of that office attended the event.

It was Mayor Francis X. Murray’s fifth Ball, Colon said, adding that he normally comes with his father, Eugene, who is a veteran.

“It’s a great program,” Colon said. “Everybody gets together and we enjoy each other. It’s a celebration of the American Legion and all its units.”