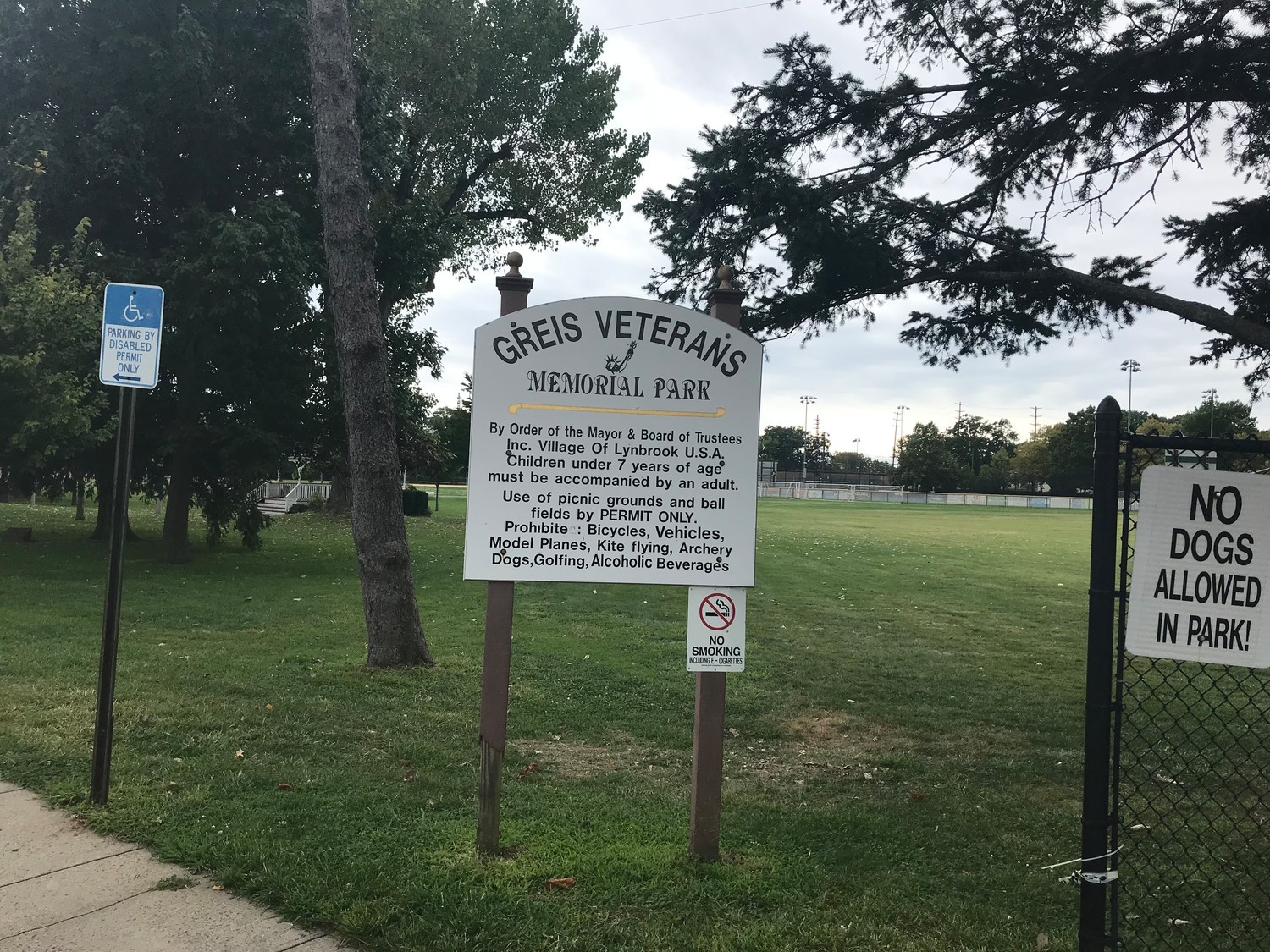 The planning, for which the village set aside $60,000 in the 2018-19 budget, is expected to begin next month and will likely be completed by July 2019, after which, officials said, they hope to start building.

“We chose GreenPlay because of the community involvement they have planned,” Mayor Alan Beach said. “They plan on conducting multiple surveys.”

Greenplay was established in Broomfield, Colo., in 1999, and has completed hundreds of similar projects for communities in New York, Connecticut, Maryland and Vermont. In New York, the compay has designed projects in Amherst, Bethlehem, Saratoga Springs and Eerie County.

“We enjoy working with communities to improve their recreational facilities and programs,” said Tom Diehl, a project manager at GreenPlay, “and in turn, the communities’ quality of life.”

Diehl opened discussions and presented ideas to the board at its June 19 meeting, along with two other competing development companies. In August, village officials narrowed the field to GreenPlay and New York City and Puerto Rico-based Marvel Architects. Diehl and Marvel representative Tyler Silverstro each met with the board at its Aug. 20 meeting, and GreenPlay was awarded the project nearly a month later.

To create the master plan, GreenPlay will work with Weston & Sampson, a design, engineering and environmental services firm, and RRC Associates, a consumer intelligence and strategic market research firm for the tourism and recreation industries.

Greis Park, a seven-acre property on Wilbur Street, has athletic fields, trails, picnic areas and playgrounds, but officials and residents have for some time said the park needs to be upgraded. In addition to housing the village pool, many of the community’s recreation programs and youth leagues, the park is the site of several annual events, including Patriots’ Day, on Memorial Day eve. Beach called the facility “wonderful” and labeled it the “crown jewel” of Lynbrook, but noted that it needs improvements.

Residents have told the Herald of many amenities that they would like to see at the park, including a dog run, walking and bike trails, shaded areas over the playgrounds, a community garden, new bleachers, a fitness center, a multi-purpose room for dance and fitness, and a new recreation center with more programs. Public input will be a large part of the process, Diehl said, noting that GreenPlay plans to engage community members often to find out what they would like to see. The information-gathering phase of the project will include focus group meetings, stakeholder interviews, site and facility tours, staff interviews, user observation sessions and a public meeting, the date and time of which has yet to be determined.

After information is gathered, survey sessions will take place. The first survey will be mailed to 3,000 randomly selected homes in the village, Diehl said, and will be followed by a larger survey, in which all residents will be able to vote on changes at the park. Residents will have the option of returning their answers by mail or online. After the surveys, GreenPlay will complete an analysis and present its findings at a public meeting to generate more feedback. After that, Diehl said, the final details of the plan will be determined at a strategic kickoff meeting with village officials.

Diehl said he had not yet gathered resident or board feedback about potential additions to the park. The board had previously talked about revamping the main building at the facility, which houses most of the park’s recreational activities. There have also been discussions about replacing the playing fields with artificial turf. Beach said that a new building and turf remain options, but will not definitely be included in the plan.

Diehl said he believed turf is a good alternative to natural grass. “An artificial-turf field can provide many more hours of participant usage each day without the surface wearing out,” he said. “Additionally, adverse weather conditions don’t prevent usage in the same way that they might for a grass field.”

In March, former Jets defensive tackle Marty Lyons presented the board with a pitch to build a $1.4 million, multi-sport, synthetic-turf field in the southern portion of the park, on behalf of the Amityville-based LandTek Group.

Residents’ comments about artificial turf have been mixed, with some citing health and environmental concerns. “I would like a study on the health risks of the turf field,” resident Kathy Pratt Carney said.

The LandTek Group is also the local installer for FieldTurf, headquartered in Montreal, which has been sued by the Levittown School District and others across the country after turf has faded, flattened or torn out entirely, causing shedding and bald spots. Beach said the board had not decided which company would install the field if the board approves it.

The turf field and other potential projects will be discussed at the kickoff meeting, Diehl said. At that session, a timeline for community involvement will be created, and the group will identify “critical success factors,” which, Diehl said, would help ensure that issues that are important to Lynbrook park-goers are addressed.

Though GreenPlay has been hired solely to create the master plan, Diehl noted that the firm could be retained to assist with the construction project.