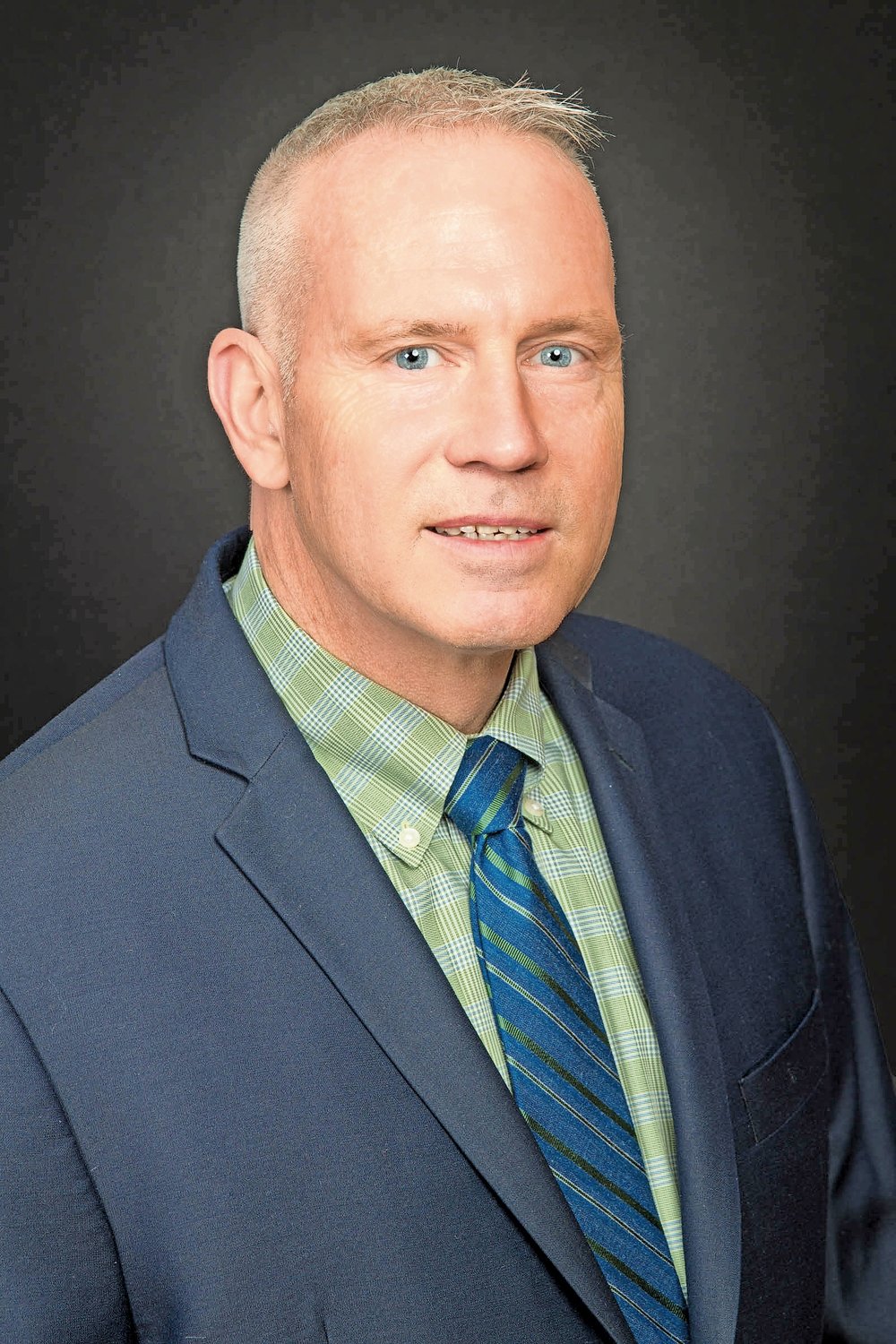 Now that state lawmakers in Albany have legalized recreational marijuana, it’s time to ensure that public safety, public health and quality-of-life concerns are addressed as part of the rollout process. The stakes are high. If implementation is hurried or goes awry, the dreams of those who pushed for legal weed will go up in smoke and the worst fears of opponents will become reality. Then we all lose.
Here are some proactive steps that lawmakers can take in the next 30 days to ensure that one of the biggest policy changes in New York history is a success:
• Launch a statewide public health campaign that educates the general public, including parents, consumers and retailers, on the potential health consequences associated with cannabis use, the importance of preventing youth access, the importance of safe storage and preventing exposure to second-hand smoke, information for pregnant or breastfeeding women and warnings about the overconsumption of edible cannabis products.
• Convene three broad-based, diverse Implementation Workgroups — one for Long Island, one for New York City and another for upstate and the Southern Tier — to invite stakeholder input and hash out program details with a regional eye. Participants should include local government officials, law enforcement personnel, legal experts, mental health professionals, addiction specialists, clergy, labor leaders, school personnel and child welfare experts, community activists and advocates from both sides of the debate willing to work cooperatively to ensure the best possible outcomes.
• Fifteen other states and Washington, D.C., have legalized cannabis, and undoubtedly have lessons to share about their experiences. We could probably avoid some pitfalls and build on best practices by deepening our dialogue with other states, counties and municipalities that have wrestled with these issues in the past decade.


• Properly evaluating the impact of cannabis legalization in New York requires the state to start collecting and cataloging data now, so fair comparisons can be made. Key metrics include changes in marijuana use and public perceptions of the drug; emergency-room visits and poison-control-center calls; addiction treatment and psychiatric admissions; school incidents and criminal complaints; car crashes, traffic tickets and impaired driving arrests; marijuana sales data and changes in pricing; energy consumption at cultivation sites; and tax revenues collected and jobs created. This research may be best conducted by an independent firm rather than state personnel, but the study protocols, research questions and baseline data need to be determined immediately.
• Impaired driving is a universal concern, especially on Long Island, where many of us spend hours each day in our cars. Absent a breathalyzer that can detect a driver’s level of marijuana impairment, well-trained police officers are our best tool for preventing crashes. New York should help the Nassau County Police Department and other local law enforcement agencies secure and complete the necessary training. We need both emergent technology to measure cannabis intoxication objectively, and a focused driver education campaign to promote highway safety.
• Businesses — especially those with safety-sensitive positions — will have to solve thorny dilemmas created by employee drug testing and workplace impairment, and should receive very clear guidance and support as the new law takes effect.
• New York state has had a well-run medical marijuana program since 2016. Beyond the structural changes required by the recently approved Marijuana Regulation and Taxation Act, the cannabis market is about to shift. Steps should be taken to ensure continued access for those with medical marijuana cards.
• Long Island’s cities, towns and villages have until Dec. 31 to opt out of having retail stores in their communities, though residents can force the issue through local referendum. Some municipalities, like the Town of Oyster Bay, have already started to pass new zoning laws to keep marijuana shops out of neighborhoods and restrict them to light industrial areas. These hyper-local conversations are bound to get heated, but we need to start talking now.
Finally, and most important, while all this is going on, and whether or not you choose to get involved in these community conversations, please talk with your own children and family members about marijuana and drug use in general. Just because it’s now legal doesn’t make it suddenly safe. As we navigate this policy change, we need to do more to keep our families and communities safe and healthy.

Dr. Jeffrey L. Reynolds is president and CEO of the Family and Children’s Association, one of Long Island’s oldest nonprofits providing addiction treatment and mental health services to local residents.