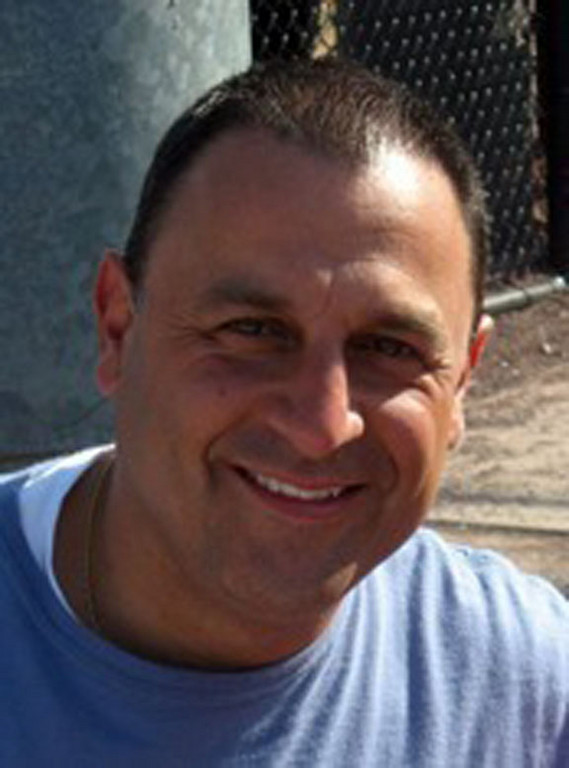 Oceanside High School teacher and resident novelist Frank Nappi has released a new book that may raise as many eyebrows as it is garnering rave reviews.

Nappi, an English and Creative Writing Teacher at Oceanside High School for more than 20 years, chose a different direction with his fourth published book, “Nobody Has to Know,” a mystery/thriller centered on a high school teacher who develops a romantic relationship with one of his students.

According to the press release for his book, the story follows Cameron Baldridge, a teacher whose inappropriate relationship takes him down a self-destructive path.

“I believe that like any author, when I observe a compelling facet of the human condition, on that is worth some exploration, I become inspired to begin crafting a vehicle through which some insights about that condition may be revealed,” Nappi said. “Working in a high school for 25 years has uncovered some very sobering realities, including the grim fact that many students grapple with fractured psyches due to unfortunate circumstances beyond their control.”

Nappi added that some adults and teachers may struggle with issues of their own, and that the collision of all these factors creates compelling drama.

Despite the potentially touchy subject of the novel, Nappi said the reception among his colleagues and his students has not been critical of the topic.

“My colleagues, thankfully, are enlightened enough to be able to discern between artist and his art,” Nappi said. “The fact that something is put in print or on a canvas does not necessarily render it true. As far as my students are concerned, all of them know who I am and are able to separate me from the book.”

OHS Principal Mark Secaur did not express any concern over the subject of the novel.

“I understand it’s a work of fiction,” he said. “He’s written several novels, and we’re very proud of his work. It’s a wonderful thing to have a published author in the school district.”

Around the world with Freeport Summer Arts