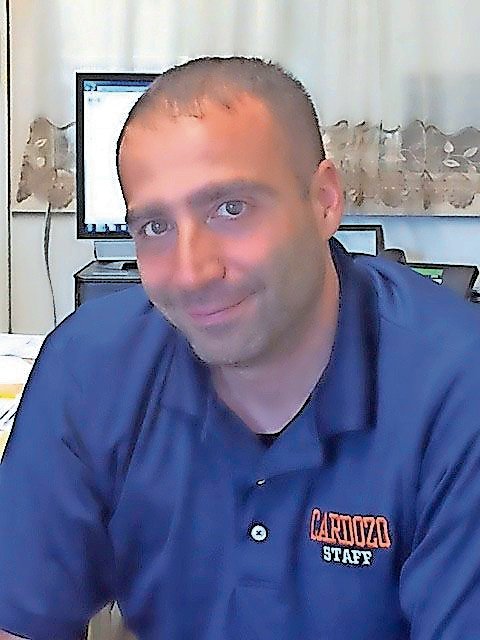 New York state is facing a $9 billion budget deficit due to the coronavirus pandemic, with severe cutbacks and tax hikes likely on the way. Although there should be some relief coming at the federal level once President-elect Joe Biden takes office, New York definitely needs to develop some new revenue streams, and fast.
Nearly two years ago, I argued in a Herald op-ed that the state should legalize the recreational use of marijuana, and that Nassau County leaders and residents shouldn’t be so quick to shoot the notion down, as they so frequently do. I also wrote that it was about time the state legalized sports gambling, an activity that so many people take part in illegally already.
Not surprisingly, two years have passed and little has changed. The recreational use of marijuana is still illegal. And while the New York State Gaming Commission made sports gambling legal about six months after my first op-ed ran — you’re welcome — bets can only be placed at a handful of upstate casinos. Nobody is getting off their couch on a football Sunday to drive to the Catskills so they can bet that the Jets are going to lose again.
Now, more than ever, we need to legalize marijuana and online sports gambling. Obviously, we desperately need the tax revenue. But more important, both are now legal in nearby New Jersey.
Two years ago I pointed out that a friend of mine who lives in Jersey City was taking my bets all football season long. He still does. I send him cash through Venmo and text him my bets. He keeps a ledger, and at the end of the season we settle up.


But two years ago, recreational marijuana use was illegal in New Jersey. Not anymore. In an Election Day referendum, New Jersey residents voted overwhelmingly to legalize pot.
Now, before I propose this scenario, I would like to make clear that I don’t smoke marijuana. But if I wanted to, what would stop me from calling my friend and asking him to pick up some weed for me at his local dispensary? Maybe we could meet at Penn Station, have a bite to eat, catch up on our lives and make a quick transaction.
And couldn’t any enterprising person who has a friend in New Jersey place an even larger marijuana order, pick it up and sell it on the streets of Nassau County at a markup?
To be clear again, I’m not suggesting that anybody do this. I’m merely pointing out the obvious: Now that marijuana is legal in New Jersey, it is tantamount to being legal here. The stuff is going to pour in over the border anyway, so why don’t we join the party, so to speak? The same thing goes for online sports gambling. If people want to do it, they’re going to do it, regardless of what the law says. So let’s legalize it and cash in.
I’m not alone in my thinking. I was heartened to hear Gov. Andrew Cuomo recently say he thought marijuana would be legalized soon. Meanwhile, State Sen. Joseph Addabbo, a Queens Democrat, likes his odds of getting State Senate Bill 17d passed, which would legalize online sports betting.
Although neither measure would pull New York state completely out of its fiscal crisis, it’s safe to say that both would generate billions of dollars in revenue.
Oh, but I can almost see the Nassau County curmudgeons seething as they read this. I sure felt their wrath two years ago, when I first weighed in. One Herald reader wrote in and all but called me a drug addict. I even got an email from Nassau County Executive Laura Curran, who wrote that, while she enjoyed reading my columns (I’m kind of a big deal), she respectfully disagreed with my opinion.
Look, write your letters. Call me names. Say whatever you want to say. It isn’t going to change the fact that the recreational use of marijuana and online sports gambling are here to stay. So let’s legalize them. New York sure could use the cash.

Nick Buglione is a teacher, freelance journalist and former editor of the East Meadow Herald.
Report an inappropriate comment