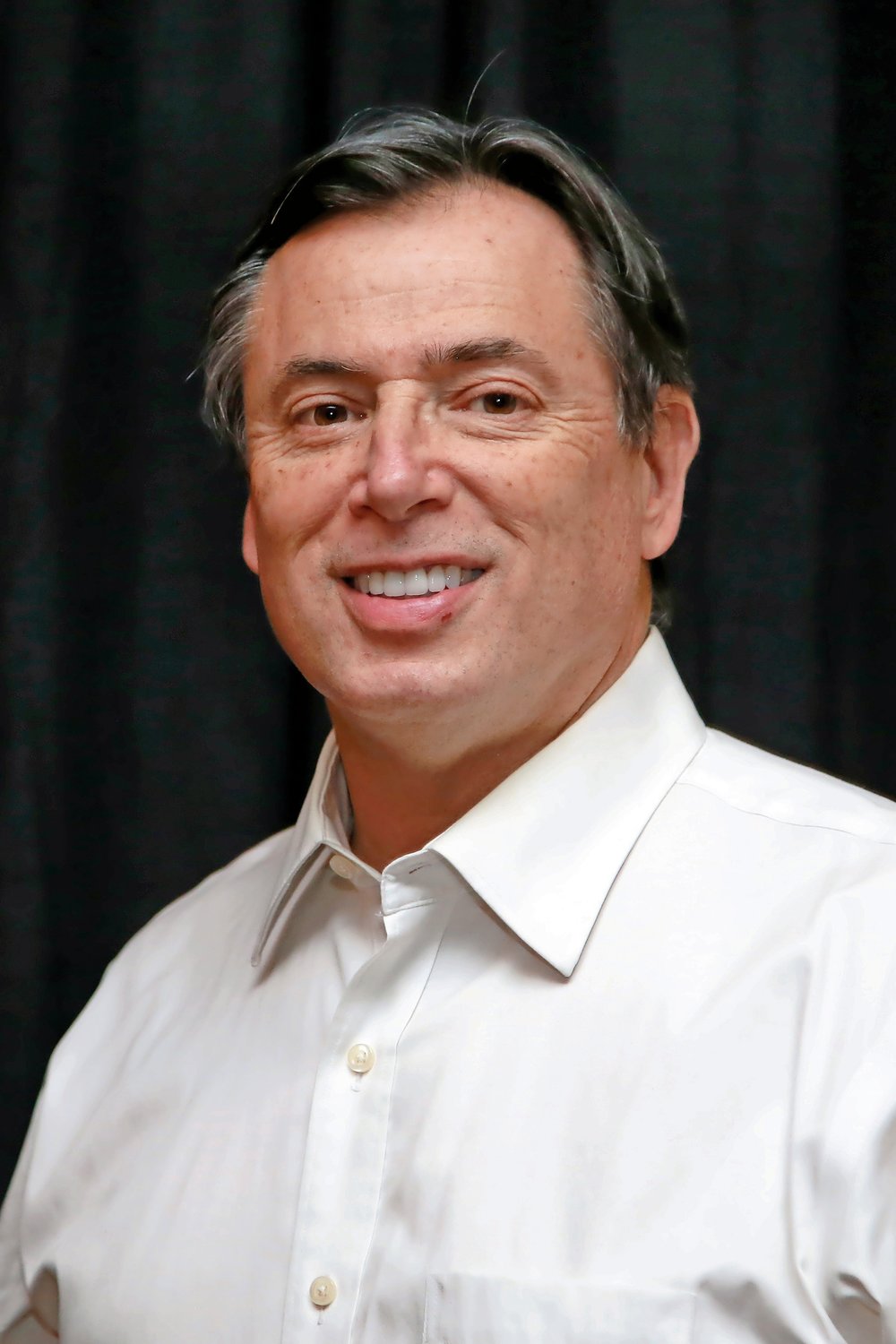 Q. Some men working out of the trunk of their car showed up this morning, and are power-washing the siding of my neighbor’s house. I know that, like many older homes in my neighborhood, the shingles are made of asbestos, so I wonder if it’s safe to power-wash them. It seems that the siding is splintering, and there are a lot of particles landing on my bushes, trees, fence and siding from the spray. What can you tell me, and if it isn’t safe, what can be done? I don’t use air conditioning, and with my windows open, I just need to know if this is serious.

A. I was glad that you called instead of writing, even though it was already too late and I was unable to call back right away. The condition you described is unsafe. Asbestos shingles should not be power-washed. The reason is that federal and state environmental-protection laws prohibit mechanically cutting or disturbing the shingles. It releases fibers into the air, and also leaves the surface of the shingles exposed when it dries out.
Most people who do this may argue that soap and water are safe to use because the soapy water combines with the fibers and is called a “surfactant.” Unfortunately, people who make this argument are only half correct, the other half being that power-washing can often damage the surface of the material being jetted with high-pressure water. I have even testified to this in a court case in which the plaintiff argued that the defendant damaged fencing and a concrete driveway.
It may seem harmless to spray something with water, but at high pressure it’s like hitting the surface with bullet force. The defendant’s attorney unsuccessfully argued that the nozzle used for the power-washing, which he held in his hand, produces a “gentle” stream that’s designed to remove only dirt and grime. The nozzle clearly had never been used, showed no signs of having been attached to a spray gun, since the threads still had the clinging plastic from molding, and the judge saw this.
Pressure washing is generally damaging to most materials, and isn’t suggested unless that material can be safely exposed and resurfaced. Asbestos cannot be safely exposed. Even though you can argue that the material will be immediately resurfaced, temporary exposure is exposure, and any exposure, while the material is drying out, can allow fibers to be released into the air.


The shingles should have been brushed with a soft-bristle brush, like a car-cleaning brush, along with detergent, like siding wash or dishwashing liquid, and then rinsed. The dirt will still come off, the surface will still be clean and as long as fibers are not exposed, this method is the safest way.
You must call a testing company to take samples inside and outside your home. Air testing with specialized air filters on a tripod device will also be needed. Good luck!

An architect for a sunroom?