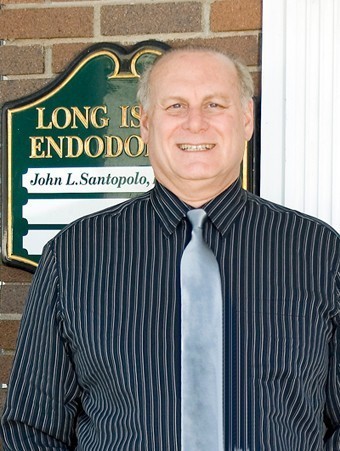 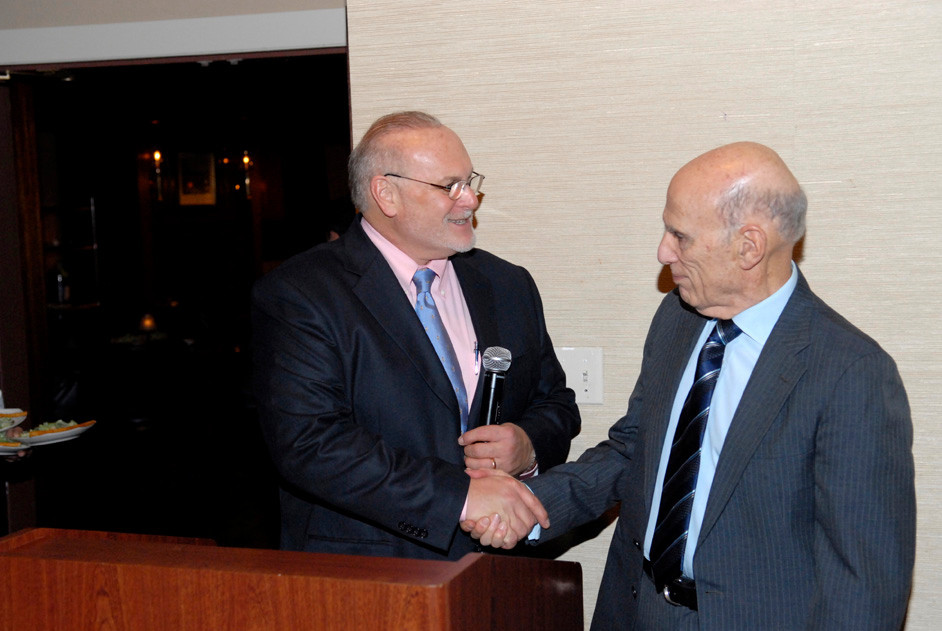 John Santopolo, 65, a well-known 5-Towns endodontist and a leader of the business community, was killed on Monday on his way to a Nassau County Dental Society meeting, when, after trying to cross Peninsula Boulevard at South Franklin Avenue in Hempstead, he was struck by an eastbound 2011 Honda Crossover at 6:20 p.m. He was hit again by another vehicle that did not stop, according to police.
Santopolo was pronounced dead at 7:10 p.m. The driver of the Honda submitted to a breath test, which showed no signs of intoxication, but the Honda was impounded for brake and safety tests. There was no description of the vehicle that left the scene, police said.

A leader in his field
An endodontist for more than 30 years, with offices in Woodmere and Merrick, Santopolo lived in Hewlett. He was the founder and president of Long Island Endodontics, a dental practice specializing in root canal procedures.


Santopolo was one of the first to make use of new technology and state-of-the-art equipment. He frequently lectured up and down the East Coast, and wrote articles on a variety of topics related to his field, such as stem cell technology. He served on the staff of the Peninsula Hospital Center until the Far Rockaway facility closed in 2012.
Santopolo made an impact on the community not only with his practice, but as one of the major supporters of the merger between the Hewlett Business Association and the Woodmere Merchants Association in 2011.
The Woodmere group had floundered for a few years after its president, Seymour Glass, became ill, and the Hewlett organization also needed an infusion of new blood. Santopolo, who became head of the Woodmere association, and Joseph Gelb, president of the Hewlett association, pushed for the merger, which created the Hewlett-Woodmere Business Association.
“He was fantastic to work with,” said Gelb, who remembered the Nov. 10, 2011, dinner at the Woodmere Club at which the merger between the two groups was announced. “I go way back with that family — his mother taught me English at Lawrence High School.”
Jaime Wysocki, the current president of the Hewlett-Woodmere Business Association, said that everyone on the organization’s board was in shock. “He was a big part of the community,” Wysocki, who owns Dance Express in Woodmere, said of Santopolo. “My students were his clients, and vice versa. You can’t take any day for granted.”

Putting patients at ease
His daughter, Jill, said he used a personal touch with his patients, singing to them while going about his work. He loved cooking, Jill said, and his favorite time was Sunday night, when he would make spaghetti with tomato sauce and gather his family for dinner.
“He was an incredibly kind, generous man, and family meant so much to him,” Jill said. “We are so lucky to have him as long as we did.”
John’s father was Michael Santopolo, who served as Hewlett-Woodmere superintendent from 1955 to 1976 and was responsible for the construction of Hewlett High School, Woodmere Middle School and Ogden Elementary School. Michael Santopolo died in 2010.
In addition to Jill, Santopolo is survived by his wife, Beth; two other daughters, Alison and her husband, Benjamin May; and Suzanne Santopolo; and a granddaughter, Lilly May.

Anyone with information about the incident in which Santopolo was killed is asked to call Nassau County Crime Stoppers at (800) 244-8477.
Report an inappropriate comment