Race for the Fifth State Senate District heats up 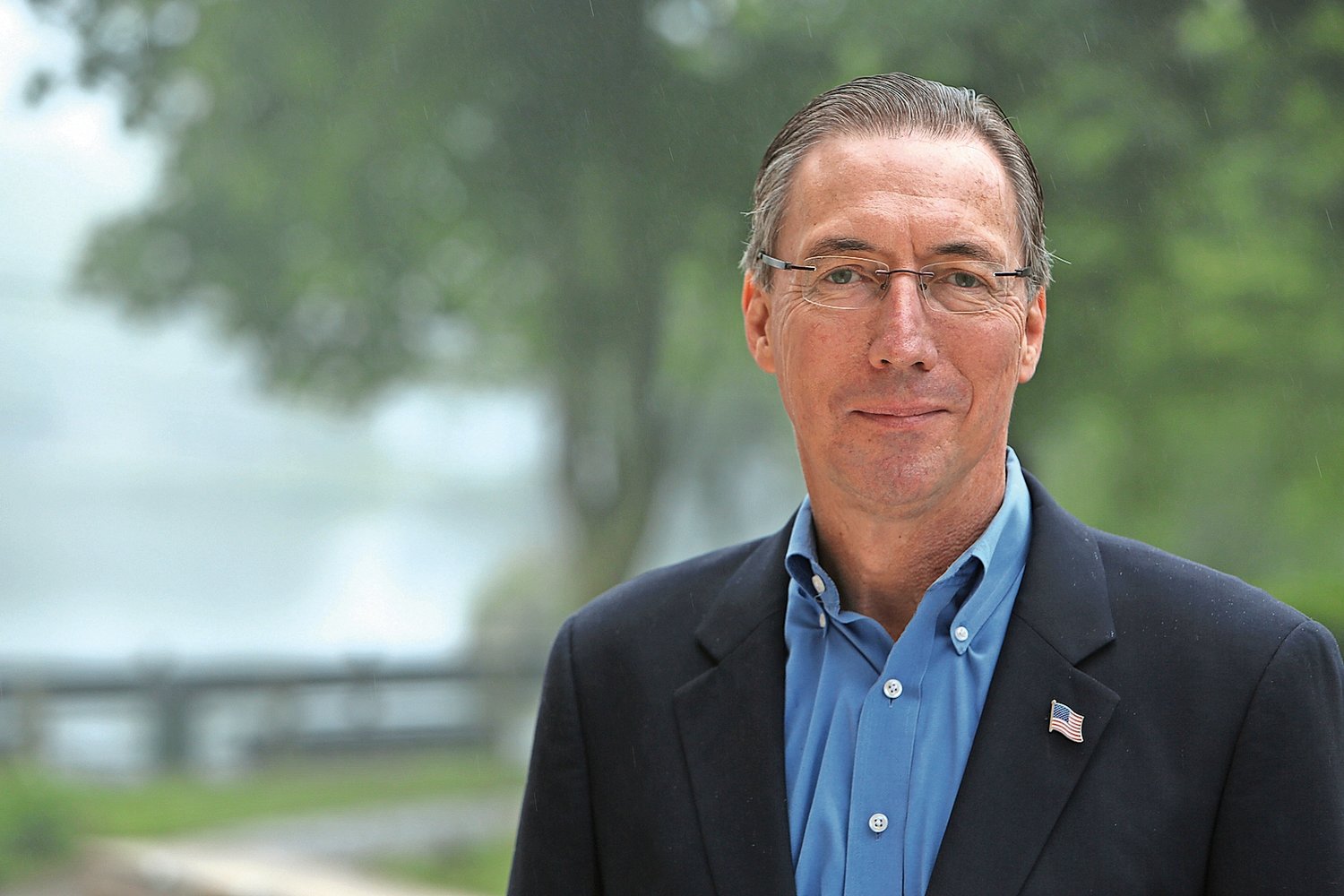 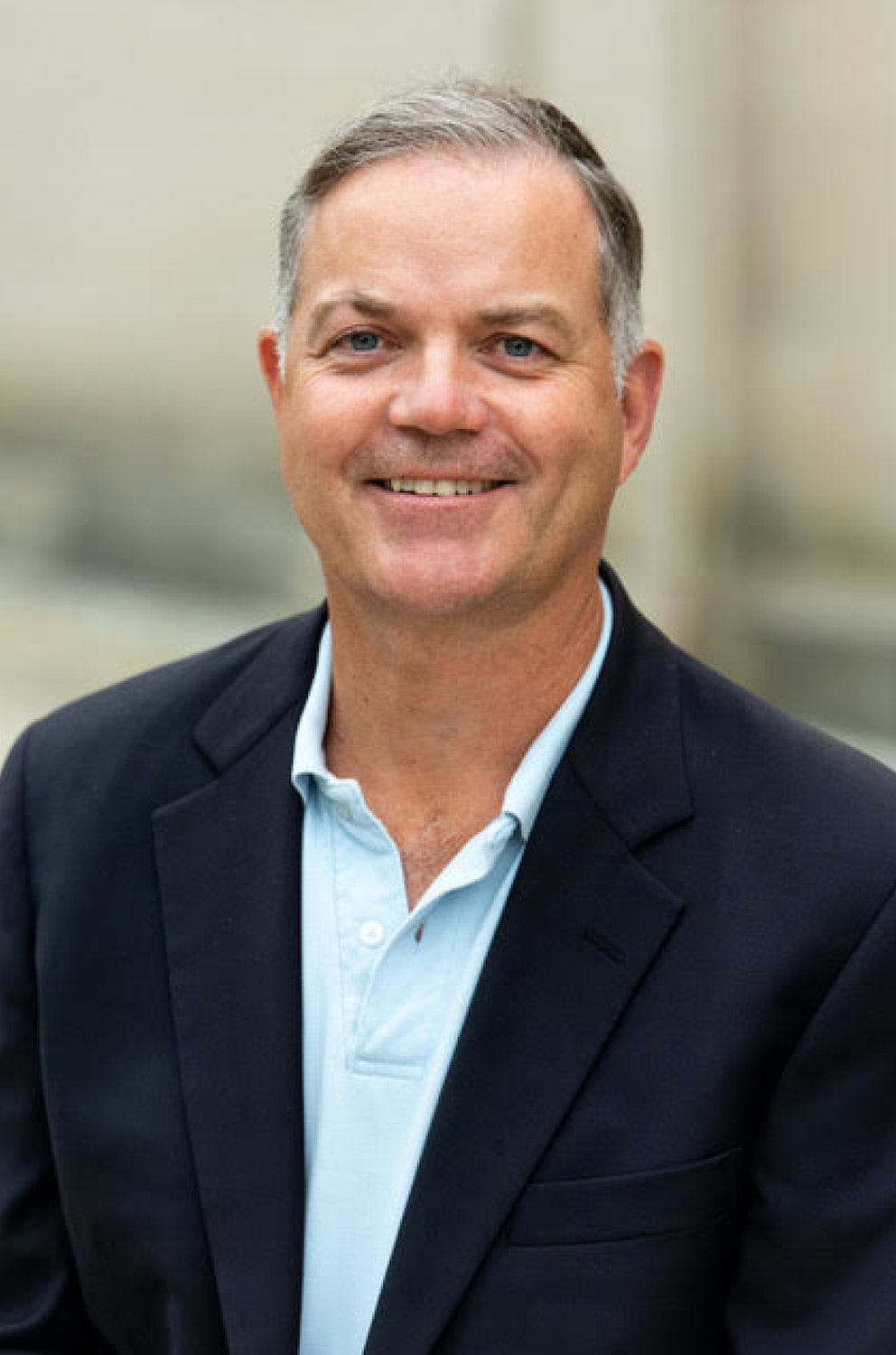 Two years after winning a seat in the State Senate, State Sen. Jim Gaughran, a Democrat, is seeking reelection as the representative of the Fifth State Senate District. He is being challenged by Republican Edmund Smyth, who has served on the Huntington Town Board since 2018 and is running for Senate for the first time.

Barbara Wagner is also running for the Fifth State Senate District seat as a member of the Green Party.

The Herald Gazette asked Gaughran and Smyth a few questions pertaining to the North Shore to help voters make a decision on Nov. 3.

Herald Gazette: What can you do at a state level to help facilitate an economic recovery after Covid-19 on the North Shore?

Jim Gaughran: Restoring the state and my district after Covid is really the most important issue. I think the next legislature is really going to focus on how we rebuild after Covid and I’m confident we’re going to have the ability to do that. We’re going to be in a better place, not just economically, but there’s also an awful lot of people with mental health issues that we have to address. We have to continue to rebuild our health care system and address the issues we’re having as a society in terms of a lack of civility and people working together. We need more bipartisanship — that’s something I’m going to be fighting for in Albany in terms of the economy.

We need to reduce the state’s $14.5 billion deficit going forward. We don’t have the cash to plug that hole, so we hope to get federal aid from Washington. If Joe Biden is elected president, I believe we will get back our state and local tax deduction. For the people in my district, that is probably a $5,000 to $10,000 stimulus immediately in their pocket each year. Then, the next step in terms of the economy is a large infrastructure program to come out of Washington. If we get a major federal investment in infrastructure, we could use it for a variety of things.

Edmund Smyth: Most of that will be supporting local businesses in getting any kind of loans or loan guarantee programs in place, providing guidance with federal programs, as well as with the Small Business Administration. Generally, I’m an unapologetic free market capitalist. I’m always looking to support small businesses in any policies that I can. I’ve put together programs in Huntington even when the quarantine was in full effect. Proposals to get people working at the ground level is a place to start, and on a bigger scale, I’d push for providing any kind of PPE and financial support.

In addressing the deficit, what it’s going to come down to is priorities within the budget. Some of the things I’ve seen in the budget are not where we should be prioritizing spending, as it would be better to spend money focusing on businesses.

Herald Gazette: How do you plan to usher the community into a new public water authority if the approved Senate bill passes in the Assembly and the governor signs it? If it does not pass, what will you do to further work toward public water in the area?

JG: In the way the bill is designed, it simply says that we are now going to give the power to move to municipal water and how to do it over to the people. It would be another level of local government and it’s empowering the citizens of what would be this new district to make the decisions themselves. Commissioners will be appointed on a basis of a weighted vote based on the population of municipalities that would make this up. Although it would be their decisions, I would encourage them to appoint people who really want to make a difference.

There’s a feasibility study being done with state grants Senator Marcellino and I were able to acquire. Its purpose is to give us a roadmap as to what the costs and legal avenues are in terms of moving to a municipal system and the general consensus of the community. I tend to agree that the best concept would be to try to enter into an agreement with the Jericho Water District because it already has infrastructure professionals while running at much lower rates. The alternative is hiring municipal employees and operating a new authority.

If the bill doesn’t pass, I would push to pass it again, but I’m very optimistic it will pass because the facts and logic are on our side.

ES: I think a public water authority is the direction to go in. The American Water privatized water experiment did not work because it comes down to an issue of accountability. I would want to see public water authorities broken up into as many localized authorities as possible. It works in areas of Suffolk County because they have elected trustees and commissioners who are accountable to the voters and customers in a much more direct way. Utilities are an example of services that can’t reasonably be provided by the private sector, particularly water.

If it doesn’t pass, I would first want to see the reasoning behind the people that voted against it. Then, I would approach them all and try to persuade them.

Herald Gazette: There has been increased interest in stopping hydraulic dredging in the Long Island Sound. Do you support this effort and, if so, what can you do to push it forward?

JG: When I was elected, I knew about this problem. I met with a lot of environmental leaders, the Baymen and a lot of people who were very concerned about this issue and potentially losing this wonderful economic and cultural resource. I was able to secure funding for an independent study to have a review done by scientists at SUNY Stony Brook to see what the impact is on the environment and on the shellfishing industry, and that is ongoing now. I will also be looking at a solution to the problem. Hopefully, it will be of value and give us a roadmap toward improving the quality of water and having our shellfish industry thrive.

ES: I’m against the hydraulic dredging in the area. The North Shore ecosystems right now are too fragile to accommodate it. There’s enough Baymen and competition right now to do traditional clamming and oyster harvesting in those waterways. Hydraulic dredging does a tremendous amount of damage to water bottoms and it’s not something that we can have happen in our waterways here. Before enacting any sort of law outlawing hydraulic dredging, I would have to look to see if it’s ecologically stable elsewhere in the state.

Herald Gazette: What would your goals be?

JG: One of my goals would be to help local governments deal with their shortfalls and many of the changes that they’re going to have to make, as a result of Covid, one of which is we have to look at redeveloping parts of Long Island. We need to come up with economic plans to work with local communities, chambers and business organizations to help bring business back.

I want to make sure we’re doing all we can to keep our young people here, because we’ve been losing them to other parts of the country. Some of that means to find ways to make housing more affordable. I also believe that each school should make decisions on how to move through Covid independently because they know what’s best for them. We also need to improve mass transit on Long Island.

ES: The biggest issue right now is bail reform. I would want to see that repealed in its entirety and redrafted from the ground up. I do think the bail system needed reform and people should not be in jail for things like motor vehicles paperwork problems. However, those types of nonviolent crimes wound up being a Trojan Horse for a list of much more serious felonies. We’re now stuck with a list of over 300 crimes that shouldn’t be eligible for small amounts of bail. I’m also a big believer in term limits for all politicians, as a lack of term limits is a big cause of political stagnation.