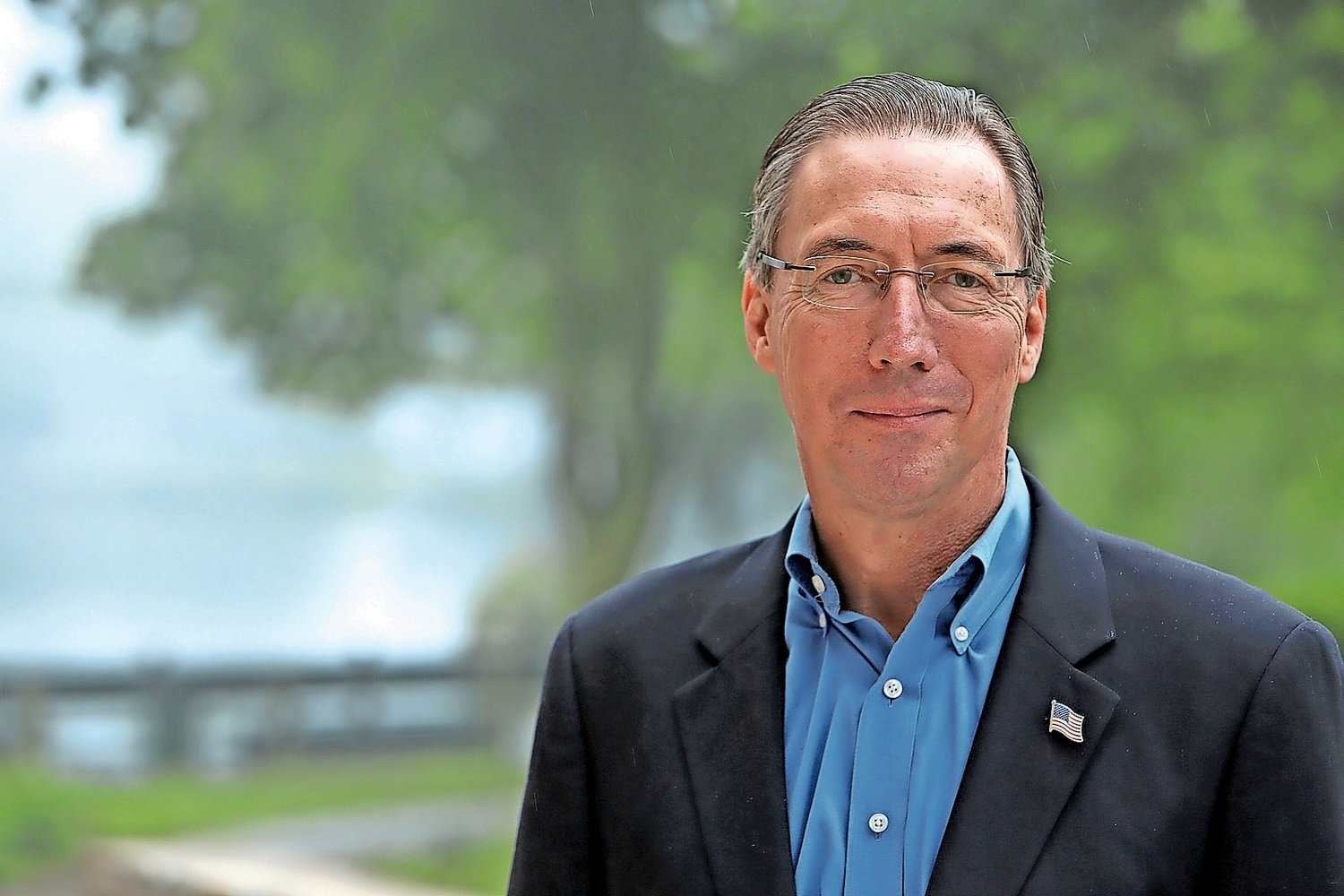 State Sen. Jim Gaughran, a Democrat from Northport, has made it his mission to focus on the needs of his constituents in his first term in the Senate, and it is clear from his advocacy that he has their best interests at heart. The Herald Gazette enthusiastically endorses Gaughran’s re-election.

The fight for public water has been one of the North Shore’s hottest topics in recent years, and Gaughran has heard residents’ cries for lower water bills. Ratepayers in the Sea Cliff Water District pay more for water than any other district on Long Island, and he wants to put an end to that. This summer he authored a bill to establish the North Shore Water Authority, which passed the Senate nearly unanimously. He has also helped provide grant funding for a feasibility study to determine the best way for the area to obtain public water.

Gaughran has been a passionate advocate for the North Shore’s environment. He arranged a grant for researchers at Stony Brook University to study the impact that hydraulic shellfish dredging is having on the ecological health of the Long Island Sound — a study, Gaughran said, that should help provide a roadmap for a solution to the Sound’s water-quality problem. Given the enormous cultural and economic impact the Sound has on the North Shore, there are few challenges that are more important.

If re-elected, Gaughran plans to focus on helping local governments deal with the economic shortfalls that the coronavirus pandemic has caused by developing economic plans with business organizations and chambers of commerce throughout the 5th S.D. Keeping young people in New York is also a priority of his, which will mean finding ways to make housing more affordable.

Edmund Smyth, Gaughran’s challenger, also brought some excellent ideas to the table and has the district’s best interests at heart, especially when it comes to helping small businesses recover from the pandemic. We encourage him to stay active as a member of the Town of Huntington Board of Trustees and to continue to develop as a leader.

Gaughran’s résumé would be impressive for a seasoned veteran of the Senate. He has accomplished much in just two years, and we believe voters can expect more good things to come, and should show their support for him next Tuesday.