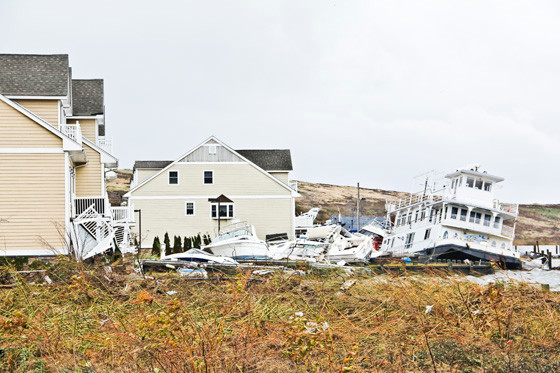 While many boats were swept away in the storm, some, like these in Island Park, were thrust onto land, settling next to waterfront homes.
Christina Daly/Herald 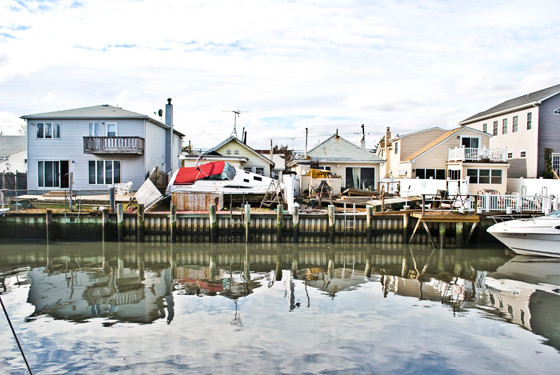 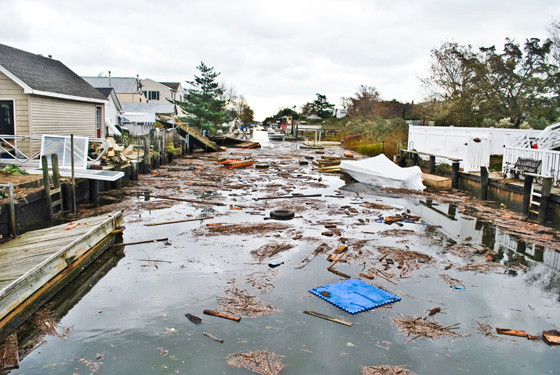 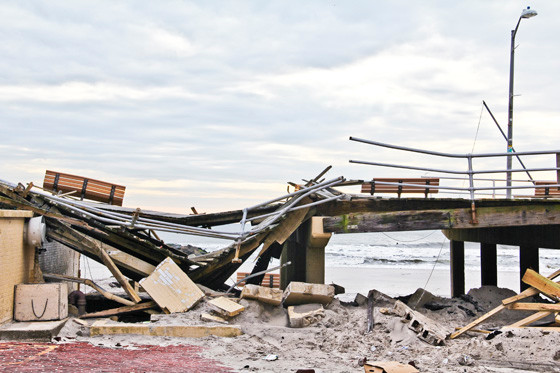 The Iconic Long Beach boardwalk was destroyed by Hurricane Sandy. The city reopened a rebuilt boardwalk in July 2013.
Christina Daly/Herald 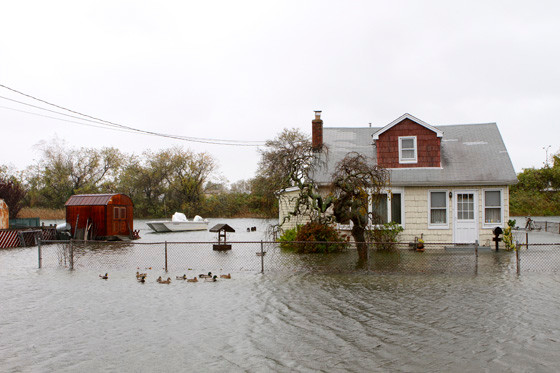 When Superstorm Sandy hit on Oct. 29, 2012, it devastated the South Shore. No storm in living memory had caused so much destruction.

Though reconstruction is well under way, there are many who haven’t been able to fully move on it. It’s important to remember the destruction that was caused, so we can remember the reason why we’re rebuilding stronger and smarter.