Residents push for a pooch park 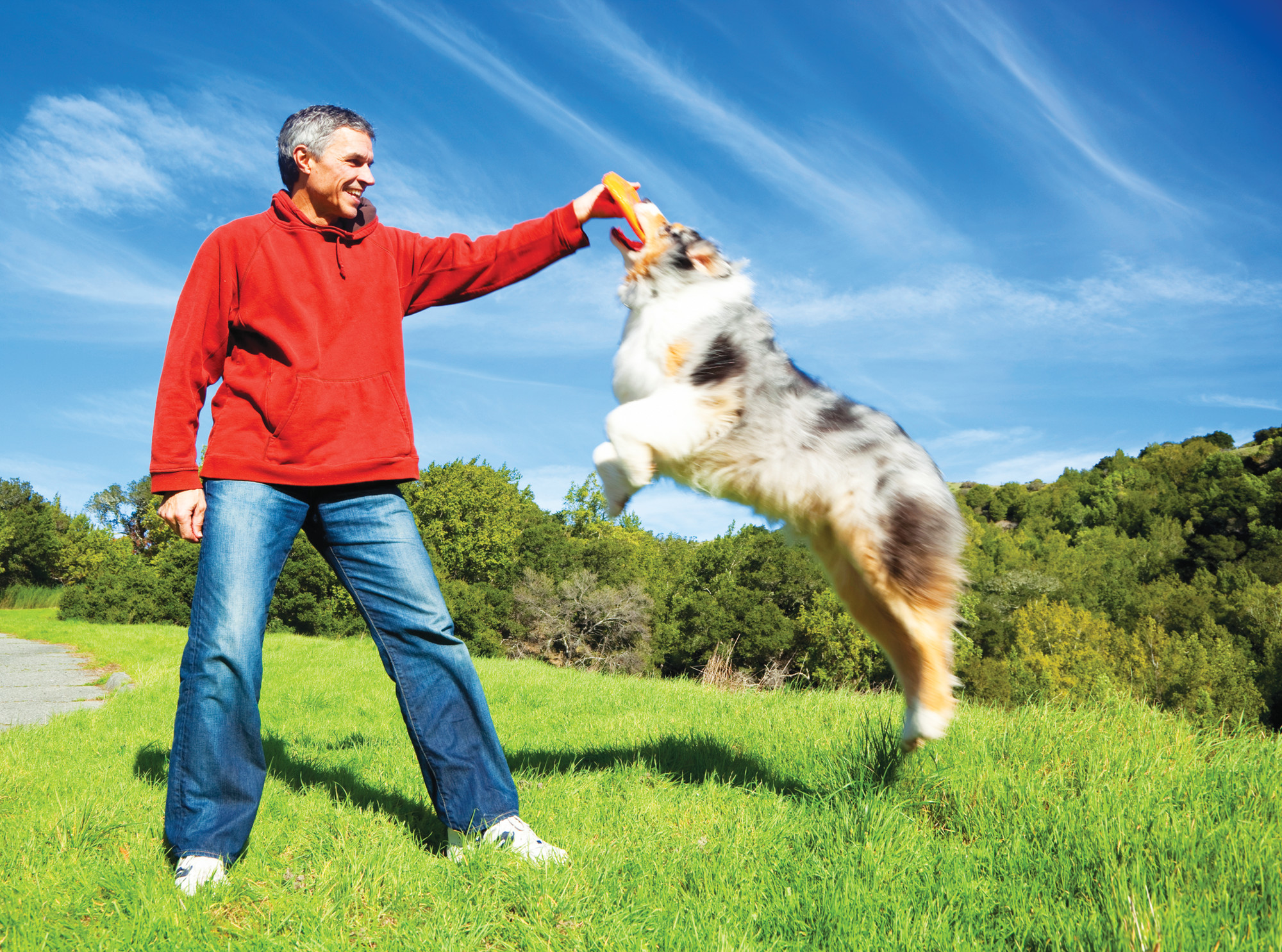 For the dogs. Residents have enlisted the help of LI-DOG to get a park in oceanside.
Courtesy Metro Creative Graphics
By Rebecca Melnitsky

The people of Oceanside want a dog park—at least that’s what they say on Facebook. The “Oceanside NY – Dog Park” Facebook group is campaigning for a dog park in Oceanside—preferably one in Oceanside Park.

Resident and dog walker Marie Amsterdam started the Facebook group on Sept. 20. It had 122 members as of Sept. 29. “The response has been overwhelming,” she said.

Right now, Amsterdam is circulating a petition to allow dogs in Town of Hempstead parks. Currently, no town parks allow dogs. Amsterdam said it was the first step in paving the way for a dog park.

“I stress that bringing dogs together makes them more socialized and better behaved in general,” she said.

She also argued that dog parks have a bonus for the community. “A lot of the town parks get a lot of Canadian geese, who really poop all over the place,” Amsterdam said. “Dog presence in the park would really deter the geese.”

She is not sure how many people have signed the petition but she guesses that it is in the hundreds. “I’m hoping to get over a thousand,” she said.

And what would Amsterdam want in a theoretical dog park? “Just a nice, clean area,” she said, with separate areas for large and small dogs.

She has enlisted the help of LI-DOG, an organization that works to create dog parks and increase dog access to public parks and beaches.

“The dog community is a large constituency,” said Chris Laubis, an LI-DOG board member. “We pay taxes and [dog parks are] something that towns all over America have. Really, just on Long Island and Nassau County [they do not].” There are nine dog parks in Nassau County, and Hempstead Lake has a dog-walk area. Most of them are Nassau County parks.

In 2012, Laubis successfully campaigned for a dog park in Eisenhower Park.