Rice votes against lower drug costs — and her party 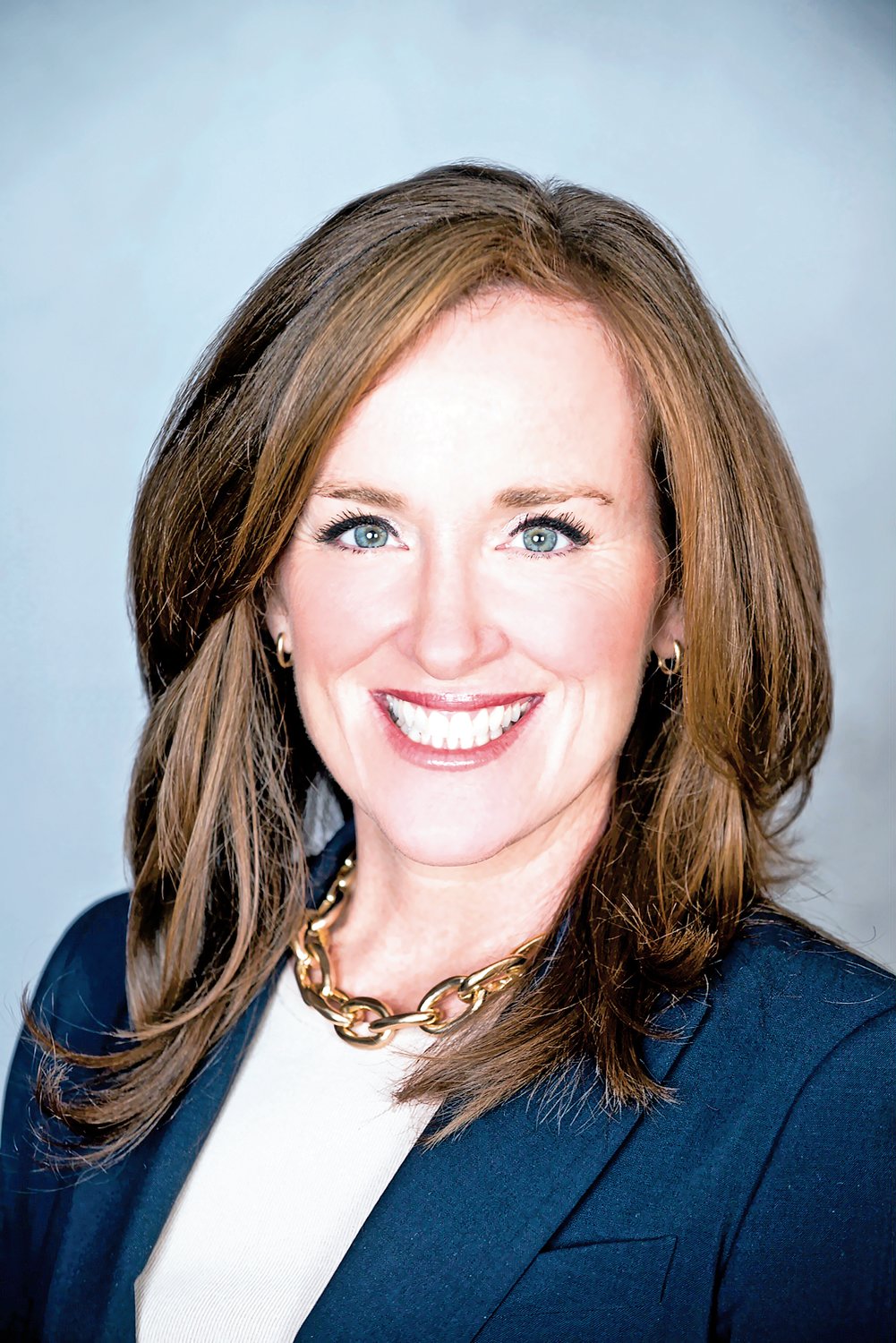 U.S. Rep. Kathleen Rice, of the 4th District, was one of three moderate Democrats who voted against a key provision that would lower prescription drug prices in President Joe Biden’s $3.5 trillion infrastructure package, known as the Build Back Better Act, in the House of Energy and Commerce Committee. The others were Rep. Kurt Schrader from Oregon and Rep. Scott Peters from California.

On Sept. 15, the three Democratic votes, in addition to the unanimous disapproval from the Republicans, tied the vote 29-29 in the committee, blocking the plan that would allow Medicare programs to negotiate lower costs for prescription drugs instead of pharmaceutical companies setting their own prices with little competition.

This drug pricing provision is based on H.R. 3, the Elijah E. Cummings Lower Drug Costs Now Act, which passed with zero opposition in 2019. The Congressional Budget Office found that this bill would save the government $456 billion over 10 years and reduce drug prices by 57 percent to 75 percent.

Before the vote, Rice, who represents a swath of the South Shore, acknowledged that the Build Back Better Act would improve the lives of Long Islanders, but she said she does not support advancing provisions “that are not fiscally responsible and jeopardize the bill’s final passage.” In a letter sent after the vote, however, Rice shifted her stance, saying that she supports H.R. 3, but she does not think the act would pass the Senate.

According to Data for Progress, 90 percent of Rice’s constituents support the provision that she voted against.

Schrader and Peters offered their own alternative drug pricing plan before the vote, which was co-sponsored by Rice. Their proposal limited Medicare to negotiate prices on only older drugs that are off patent but do not have any generic competition—a sliver of what the original provision proposed.

Pharmaceutical companies have spent the most of any industry on federal lobbying this year. Combined, they have spent $171 million in 2021, more than twice the amount of the next highest spending industry, and their lobbying expenditures have increased since 2013, topping at $309 million in 2020.

In a letter to House Speaker Nancy Pelosi signed by Rice and nine other moderate Democrats in May, Peters argued that reduced drug prices would hamper research and development of new medicines in the pharmaceutical industry, echoing the statement that the leading pharmaceutical federal lobbying contributor this year, PhRMA, published in an open letter that was signed by the heads of major pharmaceutical companies.

While Peters and Schrader have received large campaign contributions from pharmaceutical PACs and employees throughout their political careers, collecting $860,465 and $614,830, respectively, Rice has only received $6,150 this cycle, as her major donors are tied in the financial services industry.

Growing up in Garden City, Rice originally registered as Republican in 1984 and did not vote until 2002. She switched parties in 2005, when she was elected as Nassau County district attorney as a Democrat. During her tenure, she formed Nassau’s first-ever Medicaid and public assistance fraud unit, which has secured millions of dollars in restitution for Nassau taxpayers.

On Sept. 22, protesters held a rally in front of Rice’s office in Garden City to allow patients to speak out against high drug prices and share their stories. Many said Rice “betrayed” voters with her vote.

Despite the failed vote, Democratic leaders said they are looking to push the price control legislation through different committees before floor debate on the social spending package, including through the Ways and Means Committee, which shares jurisdiction over health policy and backed the plan, and the Rules Committee.