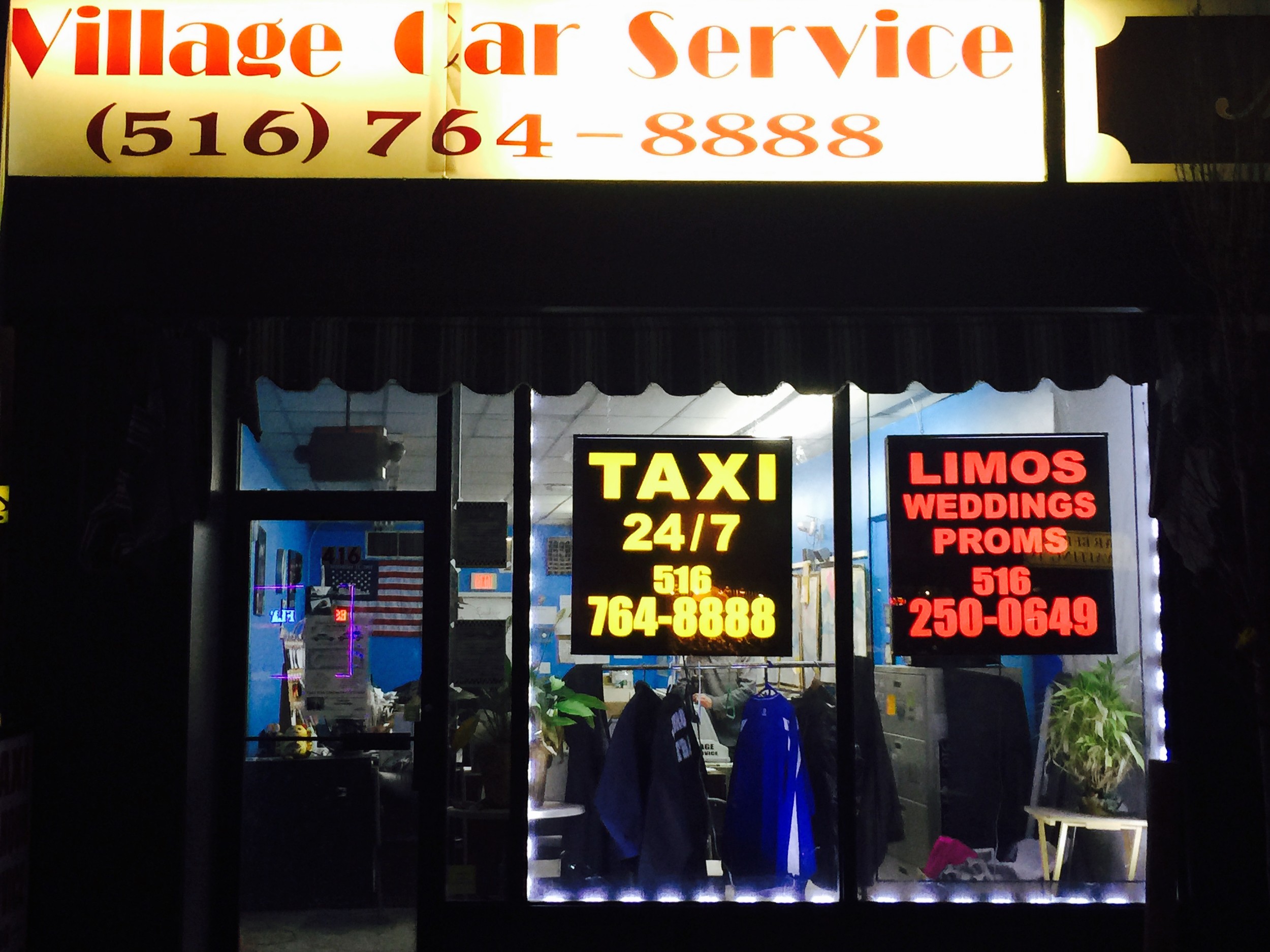 Village Car Service owner David O’Neill voiced his concerns about ride-sharing coming to Long Island. The program went into effect on June 29.
Courtesy David O'Neill
To be a driver:

Seats and seatbelts for at least four passengers

Able to pass a background check that looks into moving violations

More than 20,000 people are legally driving for Uber and Lyft in New York State since legislation to bring ride-sharing to the state went into effect on June 29. “I'm proud…that a fair, safe and comprehensive ride-sharing system has been put in place that benefits New Yorkers in every corner of this great state,” Gov. Andrew Cuomo said in a statement.

As a result, Nassau County residents can now request an Uber or a Lyft car right from their phones, and have the driver’s name and information displayed on their application. “It’s an attractive option,” said Nassau County Legislator William Gaylor III (R – Lynbrook). “I like the fact that a picture is made available to me before I get in.”

But not everyone in the county is happy with this legislation. David O’Neill, the owner and manager of Village Car Service in Lynbrook, said that the state is imposing different regulations on ride-share drivers than on taxi drivers. “The state of New York is not requiring any of these drivers to get fingerprinted once, not once,” O’Neill said.

Drivers for ride-sharing companies do not have to be fingerprinted, however. Instead, the New York State Department of Motor Vehicles requires the ride-sharing companies to do background checks on their potential employees. According to the DMV’s website, each company would also have to do a review of the applicant’s driving record and enroll all drivers in the DMV’s License Event Notification System, “which reports traffic ticket convictions, suspensions, revocations, reinstatements and other events.”

To remedy this issue, the DMV is requiring each ride-sharing company to offer liability insurance for $1.25 million whenever a passenger is being driven around. Uber is also offering its drivers No Fault insurance, which means that all occupants of the vehicle will be covered for medical and health expenses resulting from an accident. Injuries will be covered for up to $50,000 worth of medical expenses.

The ride-sharing program began in New York as the Nassau County Legislature was debating opting out of it. Taxi drivers such as O’Neill were pressuring their legislators to do so, citing their concerns. “I heard the concerns of the taxi and limousine companies,” Gaylor said.

But the Legislature was not able to reach an agreement by June 29, the day the program began in New York. As a result, Uber and Lyft drivers were able to legally transport residents to and from Independence Day celebrations in Nassau County. Gaylor said that this is a good option because he does not want anyone to be drinking and driving.

He also said that the legislature would continue to monitor the safety of these vehicles. If they find that the ride-sharing companies are not following the best practices, the legislature can opt out of the program in the future. “The primary goal is to make sure Uber and Lyft operate safely,” Gaylor said. “We just have to keep an eye on it.”

In the meantime, O’Neill warned residents to be careful. “Customers have a choice, and the choice isn’t always about who’s the cheapest,” he said, although he added, “we don’t have price surging.”