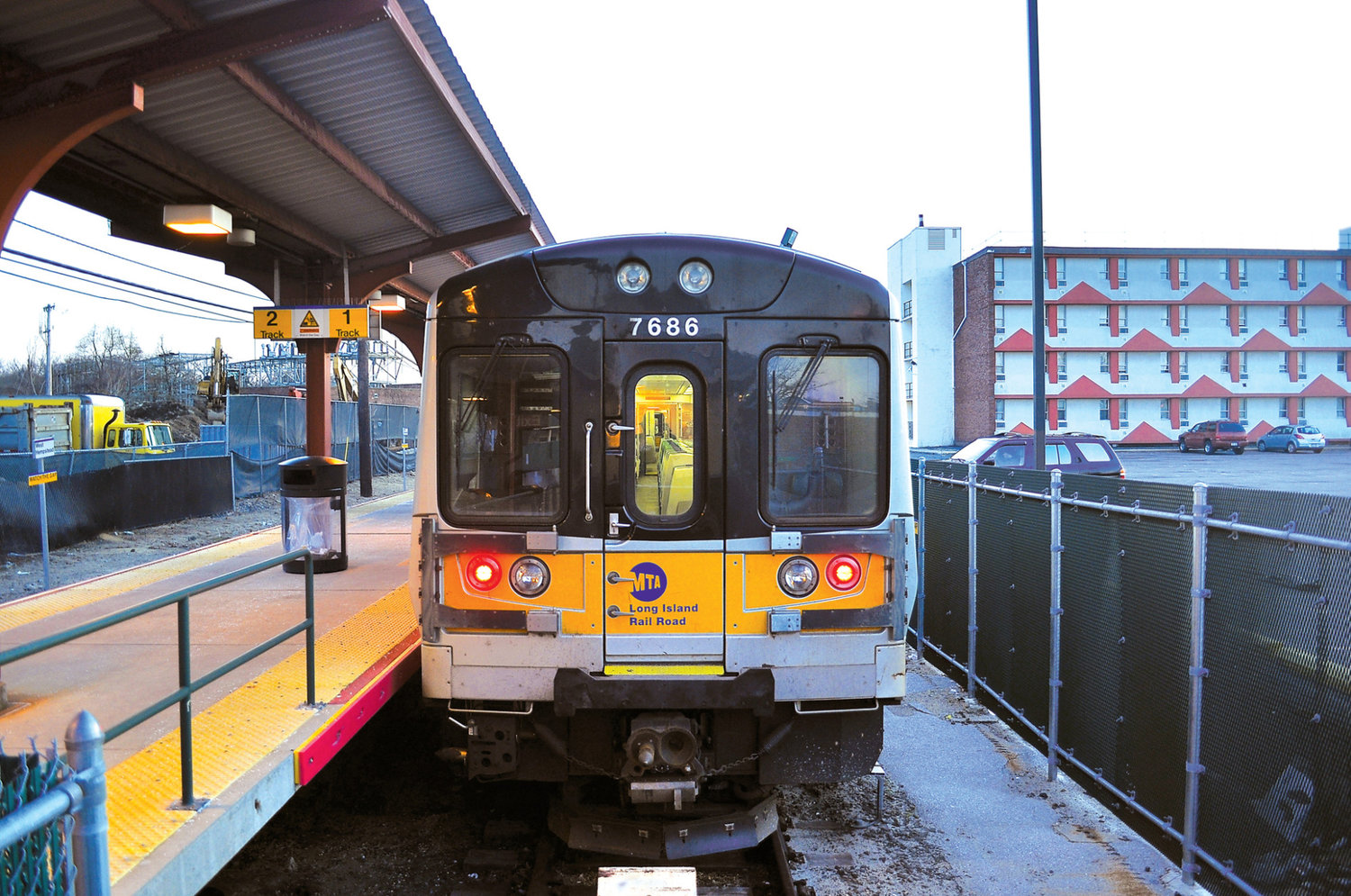 The opening of a new underground train terminal meant to provide Long Island Rail Road riders with service to Manhattan’s East Side, dubbed Grand Central Madison, is just around the corner. By the end of the year, in fact.

It’s a project that the Metropolitan Transportation Authority officials, who run the LIRR, say will draw nearly half of LIRR commuters — more than 160,000 of them — to its transit hub.

But before anything is set in stone, the LIRR gave riders a tentative forecast of how their commuting times and options will either change or stay the same, according to new draft schedules released to the public earlier this year. Opinions are mixed, with riders showing equal levels of enthusiasm and apprehension about what they stand to gain, and lose, from the coming changes.

Many have sounded off about their concerns not only to the MTA, but to anyone who would listen — including at a virtual public meeting last week, hosted by Assemblywoman Judy Griffin and joined by Nick Fasano, the agency’s assistant director of community relations.

At the live discussion, LIRR commuters like Charlene Raytek, of Lynbrook, voiced their apprehension that the new schedules could hamper riders’ commutes from Penn Station to places like Lynbrook during the evening commute.

“The thing that I noticed is that, looking at the proposed draft schedules, it looks like the outbound evening train service from Penn to Lynbrook is greatly reduced,” Raytek said. “By the time 7:30 rolls around, there’s a roughly 90-minute time gap until the next train rolls at Penn Station.”

During that time, Raytek noted, there are plenty of people heading home from sports events, concert or shows in Manhattan’s nearby theater district. Such time gaps would complicate their trips home.

If you miss the Penn Station train, Raytek contended, you’d have to sprint to Grand Central within 15 minutes to catch the next train home, or face a long wait for the next one at Penn. “That looks to me like a big misstep,” Raytek said.

A key takeaway from these changes is that Jamaica station, which has long served as a major transfer point for LIRR commuters, will play a far bigger role in the future now that all trains will stop there, Fasano noted.

“It may sound like an absolute nightmare for everyone,” he said, “but the rationale behind having all the trains stop there is that it gives people more options and flexibility about where they want to go. And that also means that we don’t have to hold connections anymore.”

Whatever convenience of service may be lost from the reduction in the number of trains like those from Penn Station to Lynbrook will be offset by the many new alternative commuting paths that open up in Jamaica. But that, Fasano acknowledged, will take some getting used to.

“I’m sure riders know their trains inside and out, know what their options are,” he said. “And they don’t change much (more than) a couple of minutes in each direction. So there’s going to be a learning curve for our customers.

“I would say, just try some of the flexibility that you’ll have,” Fasano added. “Rely on the (TrainTime) app. After people adjust, it’s really going to be a great thing.”

But for commuters like Amanda Dindyal, of Malverne, who lives right behind the LIRR’s West Hempstead line, there may be more at stake in her neighborhood than simply a shakeup in commuting habits.

“The moment a train comes down, our house rattles, and we’ve gotten used to it, but it’s very, very disheartening to see that it’s going to almost double,” Dindyal said of the number of trains that will rumble through her neighborhood. “And not just during peak hours — even on the weekend. It’s a quality-of-life issue.” On top of that, she said she was concerned that residents could face an “obscene” increase in traffic near crossing gates.

“There’s a legal and demographic factor behind what the minimum is that we can provide as a public transportation authority,” Fasano said. “But that all being said, if there is no demand, we do have the option to, you know, scale back, potentially. But again, that will take some months.”

Have an opinion about the new schedules? Send an email to jlasso@liherald.com.