Building a business from the bottom

Moe Hossain, owner of RLB Safety and Hardware, has a flagship store and office in Lynbrook. He recently opened another location in Oceanside.
Briana Bonfiglio/Herald 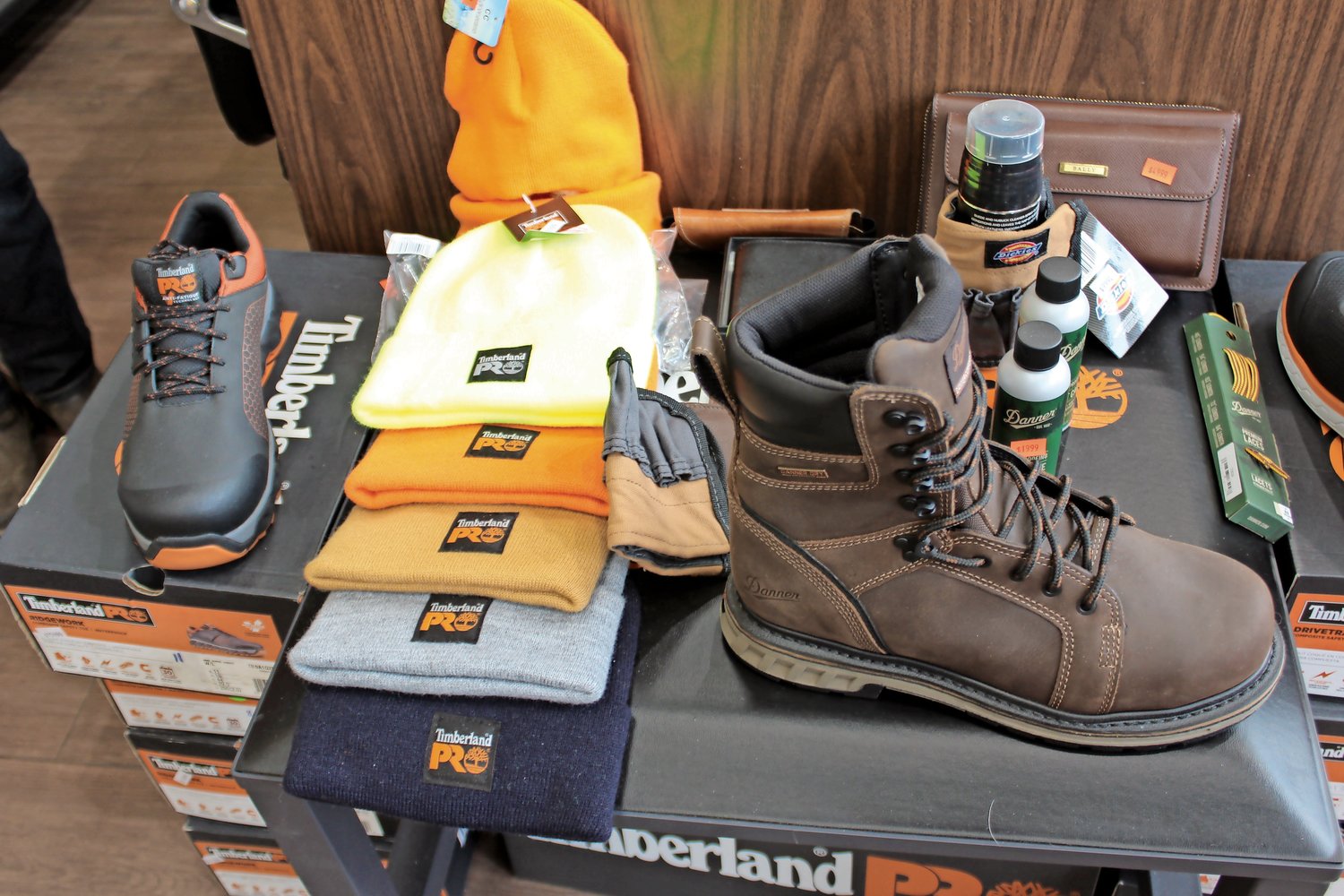 Moe Hossain, a new Oceanside business owner, has been in the construction industry for 20 years. RLB Safety and Hardware, which opened on Long Beach Road earlier this year, is his second location; the first opened in Lynbrook in 2015.

Hossain also runs RLB Construction, established in 2000. A resident of Flushing, Queens, who has worked on projects throughout the five boroughs, he has earned several recognitions for his service over his career. But the road to managing a steady business had many bumps along the way, he said.

“Success does not come in one day,” Hossain said. “It takes time. Little by little, step by step, one by one.”

Hossain, 55, was born and raised in Bangladesh. He immigrated to the U.S. at age 20, attended high school in the Bronx and earned a bachelor’s degree from Fordham University. He had difficulties finding work at times, he recalled. At one point, he could not afford rent or food and went to then-State Sen. Efrain Gonzalez’s office seeking shelter in the city.

Fortunately, after graduating college, he landed a position with the Florsheim shoe company and worked his way up to becoming a manager in their Herald Square storefront. The stores eventually folded, though, and he was out of work again.

Hossain went back to Gonzalez’s office for guidance, and he pointed him in the direction of starting his own construction company. Although Gonzalez has since been convicted on corruption charges, Hossain said he is thankful for the person he remembers that helped him when he was down and out.

The construction company had its ups and downs in the beginning. In the early 2000s, work was slow in the city. Hossain didn’t have much savings, and the banks would not offer him loans. The owners of Tully Construction were the ones to pick him up this time.

“I never can forget Tully, I never can forget Dean Davoe [then-project manager at Tully] and I never forget Efrain Gonzalez,” Hossain said. “The world is so big, everybody is not that bad. There are a few good people, and guys like us, we still can survive and still build up.”

Since then, Hossain has established business throughout the region. Maintaining “hard work, commitment, honesty, dignity and principle” is what kept him on his feet, he noted.

Around 2013, he started thinking about branching out and doing something new — but not too new. Some of his friends suggested he open a restaurant, but he was against that idea. He still wanted to stick to what he knows.

“For all my workers, I’m buying a hoodie, I’m buying a vest, I’m buying a jacket, pants,” he thought to himself, “so if Chinese can import it, why can’t I [provide] that in American standards?”

That’s how RLB in Lynbrook came to be. The store sells anything workers need on the construction site, from traffic cones to Timberland boots. All products sold in the store meet national safety standards, such as the Occupational Safety and Health Administration standard.

Five years later, Hossain has expanded to another location in Oceanside because many of his customers live in the hamlet, or in Island Park and Long Beach.

The goal of RLB is to create a comfortable environment for construction workers to shop for their everyday necessities — like a mini Home Depot, Hossain said. He wanted to be more accessible to all this customers with the new location.

“I created something here to educate [customers],” he explained. “So every time they go to the job site, they’re happy, the inspector passes, OSHA passes, that’s the most important thing.”

In the future, Hossain said he planned to create more stores, while still maintaining and taking good care of his storefronts and customers in Oceanside and Lynbrook, he said. As his business expands, he vows to pay it forward to his workers and help people when they need it. “There’s a lot of ways I help because I went through that pain,” he said.