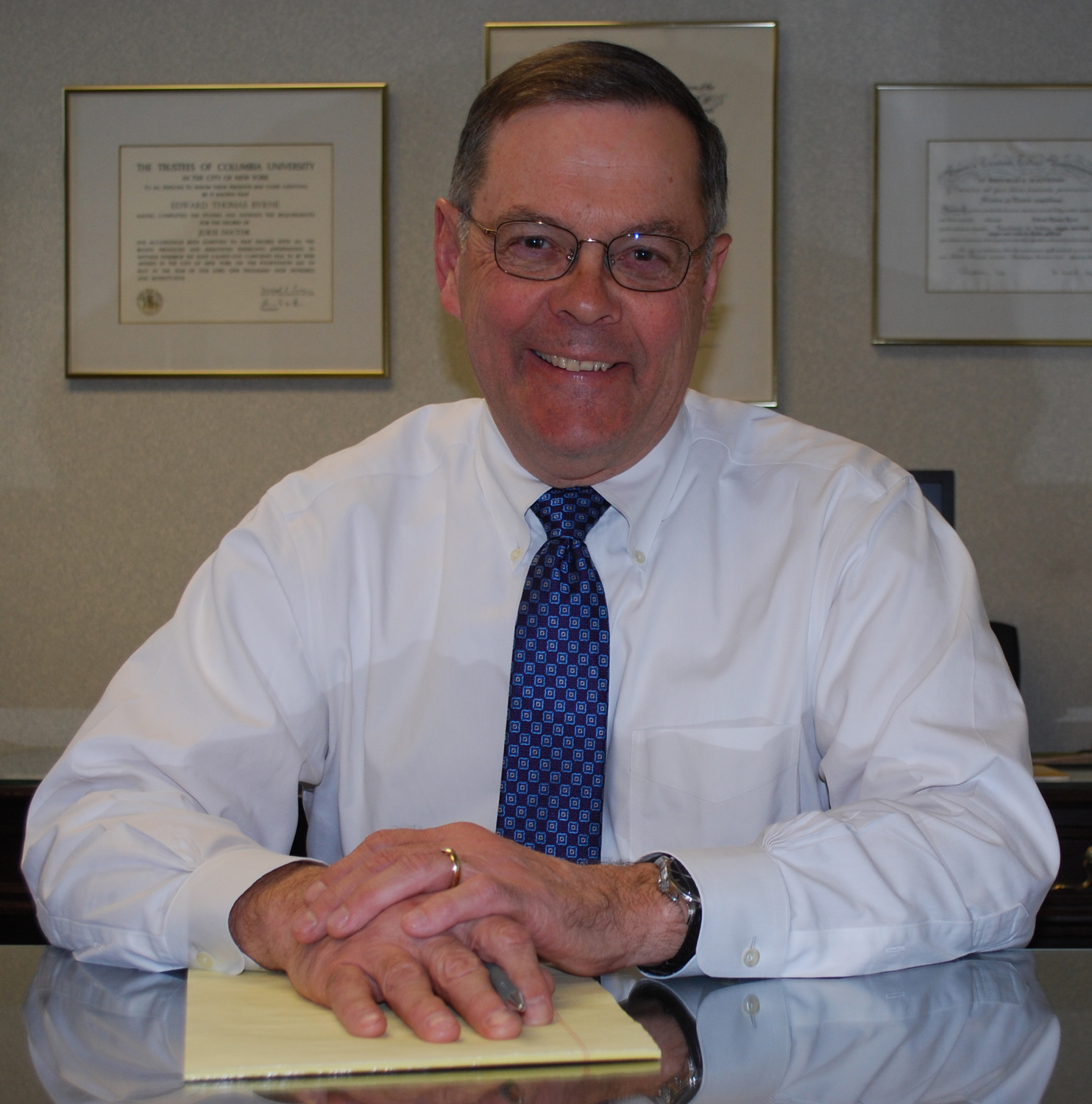 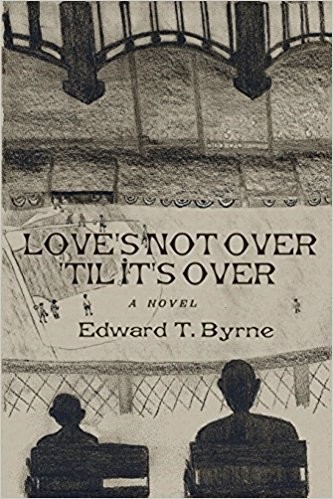 Ed Byrne’s new novel, “Love’s Not Over ‘Til It’s Over,” is an autobiographical drama.
Courtesy Ed Byrne
Previous Next
By Zach Gottehrer-Cohen

Ed Byrne, Rockville Centre resident and author of the newly released novel “Love’s Not Over ‘Til It’s Over,” said that in his mind, he holds an image of unbelievably soft baby feet.

“Somebody’s born into the world,” Byrne said, “this pure and innocent thing, and then they start walking on those feet. Sooner or later, they’re disgusting 60-year-old feet — you’ve got fungus toe, hammer toe, callouses from walking around.

“All the experiences, these things that happen, put callouses on your soul,” he continued, “and they all contribute to the choices we make and the people we are.”

Byrne’s book is an autobiographical intergenerational drama, telling the story of James, an aspiring college athlete trying to find himself. It takes place in the 1960s, during the war in Vietnam that James managed to avoid, but that took his best friend’s life. His father, Dave, is a World War II veteran dealing with the demons that followed him home.

Byrne, 65, began writing the novel in 1980, and recalled sitting up at night handwriting chapters in order to harness the inspiration that had struck him. When he finished it in 1984, it was an unwieldy tome. After several unsuccessful attempts to get it published, he stuck it in a drawer, where it sat for decades. He joined a law practice in Rockville Centre, and built a life and a family.

When Turn of the Corkscrew, a books and wine shop, moved in next door to his office, he befriended the owners. He eventually showed co-owner Carol Hoenig his novel, and she suggested that he self-publish it, which he did.

At a reading at the bookstore on Nov. 17, Byrne shared excerpts of his book. One of them was a scene from James’s best friend’s funeral. In the passage, Byrne showcased a writing style full of sense and sentiment.

Part of Dave’s struggle is dealing with James’s “softness,” and Dave’s realization that “the same guy who’d been his father” — who, like James, wanted nothing to do with the war — “turned out to be his son.”

The intergenerational drama, in some ways, goes beyond the paperback’s front and back covers. On his website, Byrne wrote, 1980 was an important year for two reasons. “...Besides finally starting the book: my son Matthew was born, joining his older sister Elizabeth; and unbeknownst to me, [post-traumatic stress disorder] was recognized by the American Psychiatric Association and added to the Statistical Manual of Mental Disorders.”

Matthew Byrne, who joined the New York City Fire Department in the wake of 9/11, wound up suffering from the same mental disorder his grandfather had. Matthew is the subject of Byrne’s next book, which, on his website, he summarizes:

“Starting with the events of August 24, 2014, the day my son Matthew took his life [at age 34], it chronicles both his youth and growth into an “All-American Boy” and subsequent downward spiral after achieving his dream jobs as an NYC Firefighter and Jones Beach lifeguard, as PTSD steered him toward substance abuse and depression.”

In the opening scene of “Love’s Not Over,” James reads some graffiti scrawled across the rubble of a dilapidated Queens park, his childhood stomping grounds. The graffiti reads, “Life Sucks,” a sentiment Byrne said gets under his skin unlike anything else.

“‘Life Sucks’ is the only true obscenity to me,” he said. “It can be cruel. It can be a lot of things. But it doesn’t suck.”