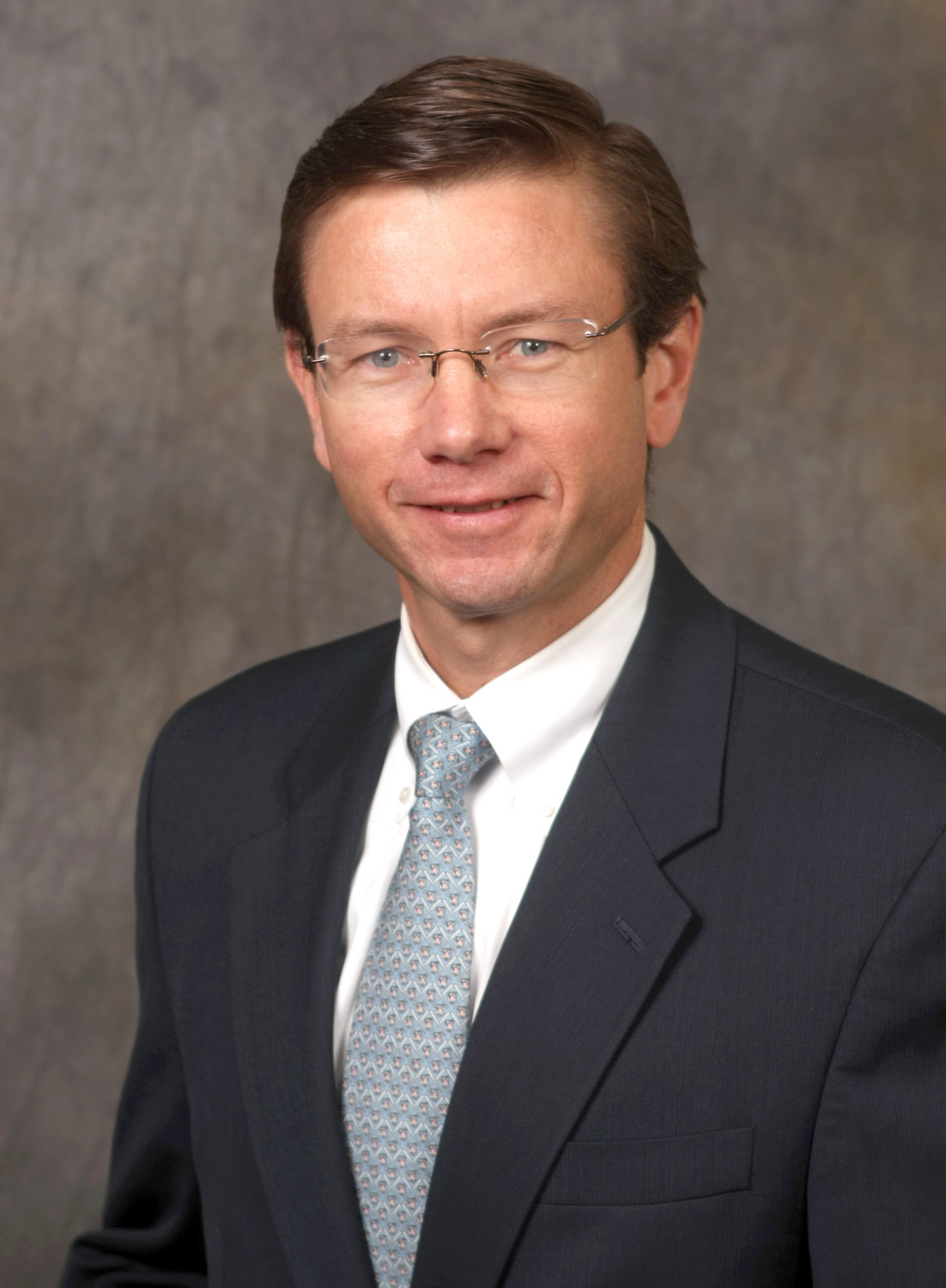 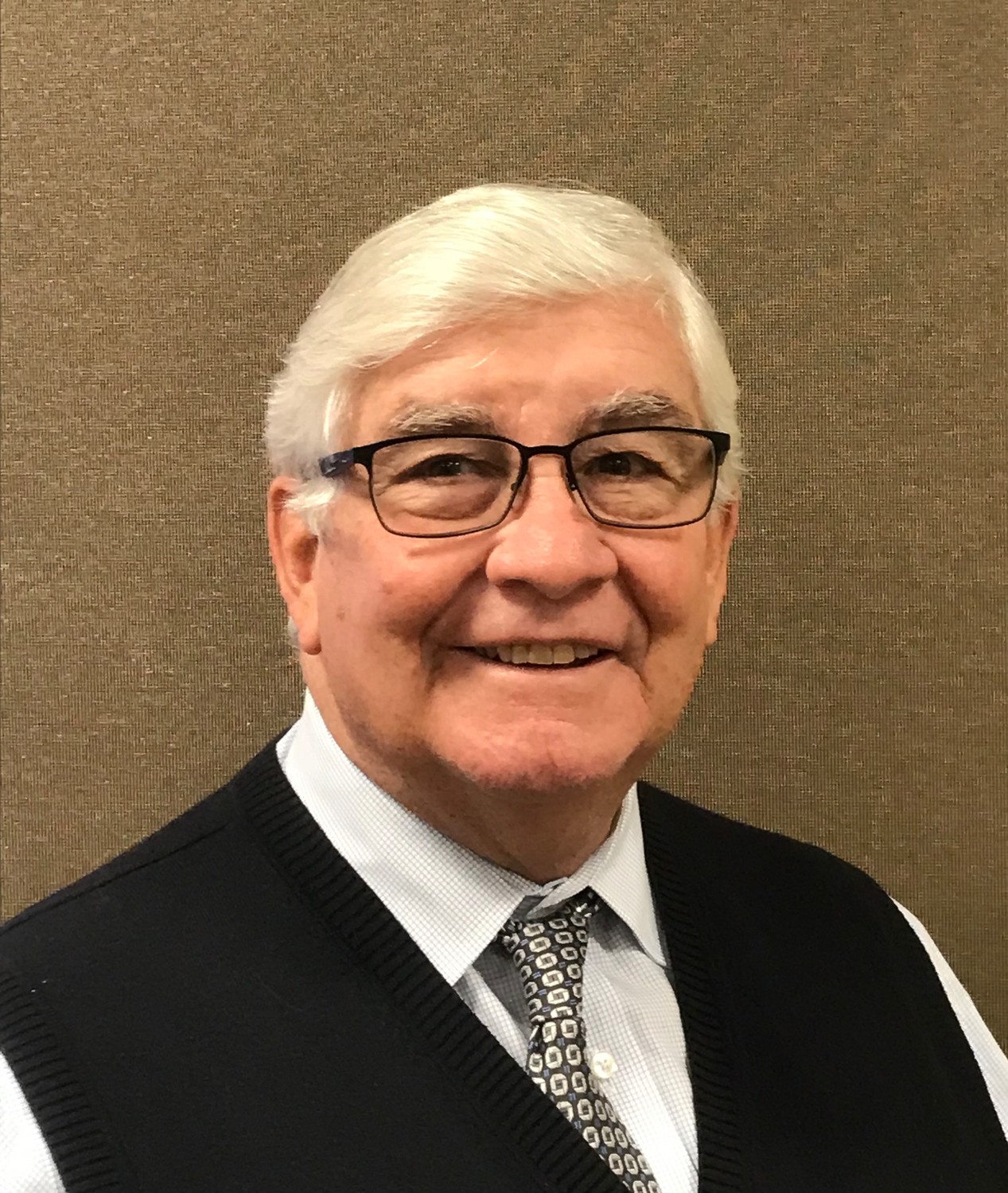 The Rockville Centre Lions Club will hold its annual Dinner in the Dark event on May 4 at Rockville Links Club to help raise awareness to the challenges of those afflicted with blindness.

A portion of the event’s proceeds will benefit an all-inclusive park to be located adjacent to the Hickey Park ballfield on the corner of North Forest Avenue and Sunrise Highway. The playground would feature equipment to accommodate all the village’s children, including those with special needs, and would be named after longtime Recreation Superintendent Anthony Brunetta, widely known as Mr. B, who died last year.

The honorees for this year’s event are longtime Rockville Centre residents Ed Asip and Kevin Mulry.

Asip has over 40 years of sales management and consulting experience, delivering complex technology-focused

business solutions to retail and commercial banks. He started his career working for the Chase Manhattan Bank as a commercial loan officer. Semi-retired now, he is proud to be finishing his career working part-time with Chase in the bank’s Rockville Centre branch. He holds a Bachelor of Science in Marketing from Boston College and an MBA in finance and banking from Adelphi University.

Mulry is a litigation partner at Farrell Fritz, P.C. in Uniondale, where he handles commercial and health law litigation

and government litigation and investigations. Prior to joining Farrell Fritz, he served for 15 years as an assistant United States attorney in the Civil Division of the U.S. Attorney’s Office for the Eastern District of New York. From 2005 through 2010, he was principal deputy chief of that division, where he supervised the office’s affirmative civil litigation, including health care fraud; mortgage and government procurement fraud; civil rights; environmental litigation; civil racketeering and labor litigation; civil penalty actions; financial litigation; and civil and criminal forfeiture.

He was previously Chief of the Long Island Civil Division and Chief of Employment Litigation. In 2004, he received the Henry L. Stimson Medal from the Association of the Bar of the City of New York for outstanding service as an Assistant United States Attorney. He was a law clerk to John E. Sprizzo, United States District Judge for the Southern District of New York, and was associated with Simpson Thacher & Bartlett in New York and Cahn, Wishod & Lamb in Melville.

Mulry has lived in Rockville Centre with his wife, Jeanne, and daughter, Rosemary, for more than 20 years, where they have been actively involved in the community. He is a member of the St. Agnes Pastoral Council and St. Agnes Fathers’ Club, and is a former president of the St. Agnes school board. He is on the Friends of Mercy Medical Center’s board of directors and a member of the Nassau County Bar Association, and is the secretary and board member for New Ground, a non-profit agency serving homeless families and veterans.

To purchase tickets or sponsorships, or for further information about the event, call (516) 317-1159 or visit www.rvclions.com.