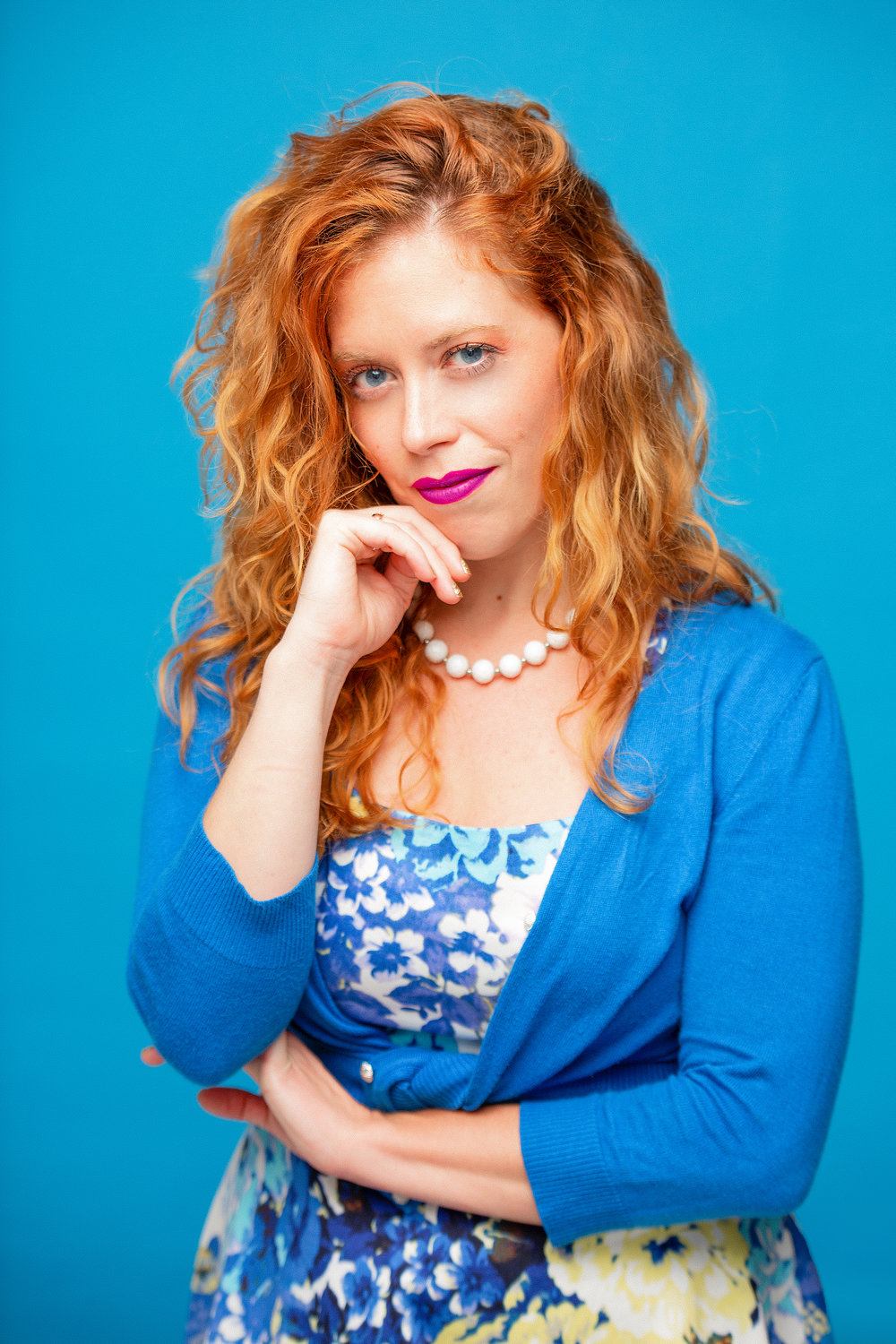 Rockville Centre native and comedian Chrissie Mayr will soon return to Long Island to record her debut comedy album after making appearances on NBC’s “America’s Got Talent” and Fox’s “Laughs” and “The Wendy Williams Show.”

“I’m really excited to be shooting this special on Long Island,” Mayr said. “It’s very meaningful because it’s where I’m from, it’s where I grew up and it is where I took my very first stand-up comedy class.”

Mayr took her first comedy class from Judy Carter, a comedian who wrote the “Comedy Bible”,  in 2006 at Governor’s Comedy Club. Just a few years later in 2010, Mayr started her own stand-up career.

“Pursuing comedy is not easy or glamorous,” Mayr said. “You have to really love it because it’s going to be really hard to figure out how to make your whole living from it. There’s no clear cut path like there [is] with other professions.”

Mayr said that although comedy is a difficult profession to pursue, she believes that it is worth it because it unites groups of people through laughter and, she added, it makes her feel good to make people laugh and forget their problems.

That is one of the main takeaways that Mayr hopes listeners gain from this comedy special. She said she started to work on an album about three years ago, but after her mother died, the plan was delayed.

The album will be released on Jan. 6, which will mark the one-year anniversary of the Capitol riot in Washington, D.C. Mayr spent time in the nation’s capital last month and this month doing “man on the street” interviews with people taking part in rallies.

According to Mayr, not everyone present at Jan. 6 riot was protesting the inauguration of President Joe Biden. Mayr said she was present in Washington, D.C. last Jan. 6 to interview people who were rallying.

“I’ve always been such a fighter for free speech, especially in comedy,” Mayr said. She added that she believes that no topic should be off limits in comedy if it can garner a laugh.

“If you can get away with it and people laugh, you should be able to say whatever you want,” she said. “A laugh is an acknowledgement of truth and it’s involuntary. You can’t help what you laugh at; that’s what’s so great about comedy.”

Mayr said that she wants to spread the message that it is okay to laugh at potentially controversial topics and it is not a reflection of a person’s values or morals. She noted that she hopes that her album will spread that message and create laughter during a tenuous time. Her goal, she added, is to bring some levity to people during a difficult time.

Leading up to the recording of the album, Mayr will continue her national tour, headlining at different comedy clubs across the country. She said that she has enjoyed her tour even more after not having the ability to travel to different venues during the height of the coronavirus pandemic.

“People really do want to get out and laugh again and just get out of their houses and put something on other than sweatpants,” she said. “You can definitely feel when you’re on stage that all these audiences really do want to laugh and have a good time.”

Mayr is also the host of two different podcasts: “Chrissie Mayr Podcast” and “The Wet Spot” on Compound Media. More information on how to listen to her podcasts, get tickets to a show or listen to her upcoming album can be found at chrissiemayr.com.