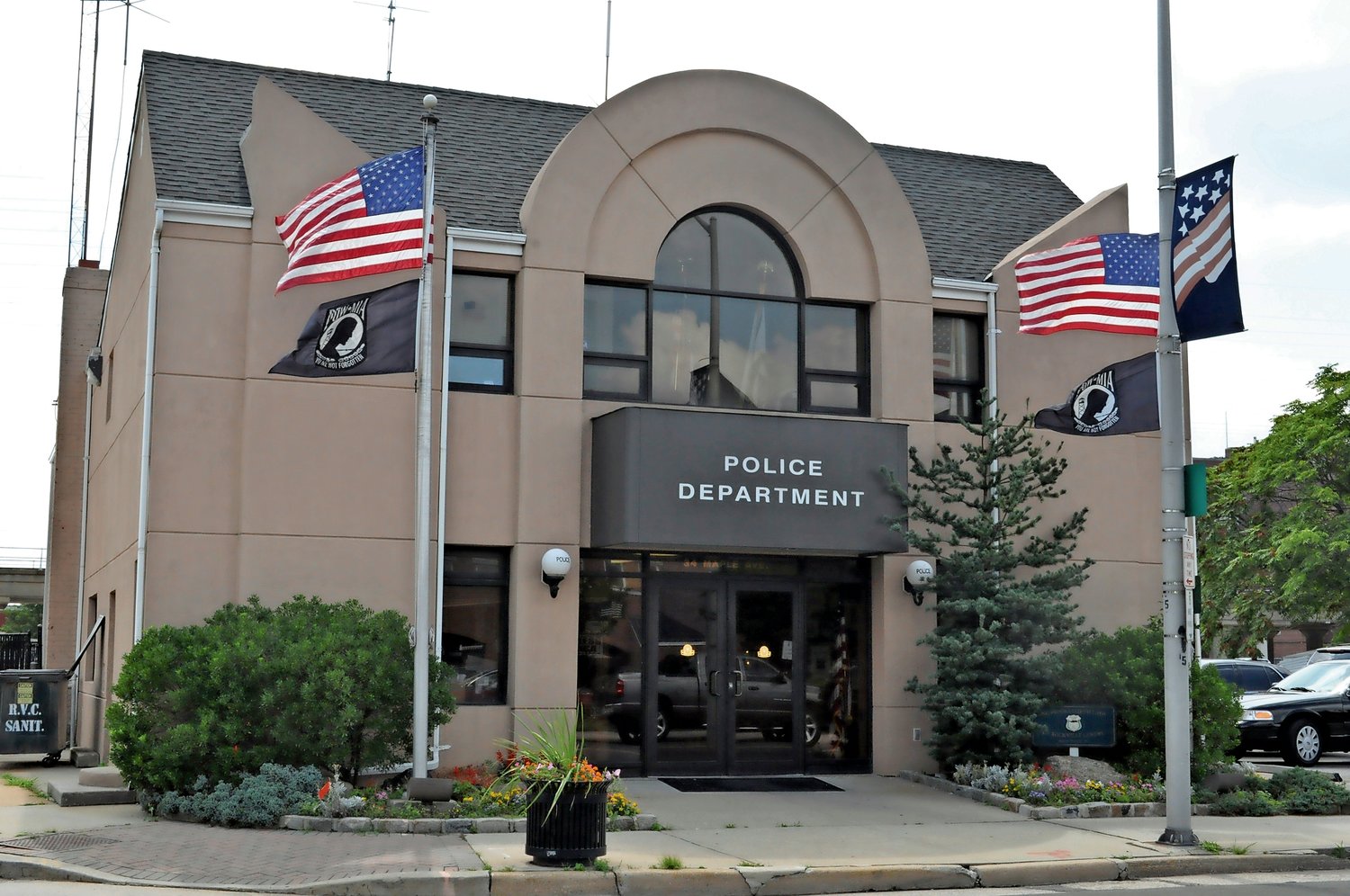 The Rockville Centre Police Department is bracing for the effects of a new statewide criminal discovery law that goes into effect Jan. 1.
Christina Daly/Herald
By Briana Bonfiglio and Nadya Nataly

Rockville Centre officials are expressing concern about a new state law set to take effect in January that will require the village to immediately turn over all evidence in criminal cases to the Nassau County district attorney’s office.

Once the D.A.’s office has received the evidence, county officials must provide copies to a defendant or defense team within 15 days after an indictment.

Village Trustee Mike Sepe said he was concerned about the increased burden that the expanded discovery process would create for the Police Department and other law enforcement agencies across the state.

District Attorney Madeline Singas agreed with Sepe, saying that the new law would be a “huge burden for small police departments and a huge burden on the budgetary needs in Nassau County.”

“You can say you want this stuff in whatever your time limits are,” Singas said, “but who’s going to pay [and] help to expedite these services?”

“There’s no money from Albany,” she continued. “It’s going to be very tight.” For Nassau County, processing all evidence from 25 different departments will be complicated, time-consuming and expensive, Singas added.

In Rockville Centre, complying with the unfunded mandate threatens to increase police overtime, but the true impact will be unknown until the new law takes place, said Police Commissioner James Vafeades.

Each year, the Police Department makes about 300 arrests and issues about 7,000 traffic tickets, Vafeades said. At the very least, all documentation relating to arrests will have to be submitted to the Nassau County D.A.’s office “on day one,” but it is still unclear whether traffic and parking tickets will be included, he explained.

“Law enforcement agencies were not allowed any input on this new change,” Vafeades noted. “It’s going to be a strain on all our resources. We never had to process paperwork under this severe time constraint.”

To prepare for the increased workload, police officials have attended seminars and training with the D.A.’s office. The department is also creating new internal policies for processing information. “It will be time-consuming,” Vafeades said. “The D.A.’s office has been working hard to get everyone on board and is doing its best to help everyone.”

In an Oct. 25 petition signed by mayors and municipal chief administrators, Freeport Mayor Robert T. Kennedy wrote, “This legislative act is another unfunded mandate imposed by the governor and Legislature.”

As of now, Rockville Centre Mayor Francis X. Murray has not signed anything regarding the new law, according to village spokeswoman Julie Scully.

According to a 2017 Marshall Project report, New York had one of the most restrictive discovery laws in the nation, which had not been changed since 1979, and allowed prosecutors to withhold information until a case went to trial.

Prosecutors were not previously obliged to turn over evidence, according to Hofstra University law professor Barbara Barron. Only when a judge ordered a district attorney to do so was evidence handed over, she said.

“The defendant has a right to prepare a defense,” Barron said. “A defendant is entitled to have a full, fair day in court.” The new law will allow the accused to mount vigorous defenses.

Barron said the old law was, in part, intended to protect prosecution witnesses. The new measure, however, does permit prosecutors to request a protective order from a judge, allowing prosecutors to withhold witness information on a case-by-case basis.

State Assemblywoman Taylor Darling, a Democrat from the Village of Hempstead, and Assemblywoman Kimberly Jean-Pierre, a Democrat from Wheatley Heights, were the only Assembly members from Long Island to co-sponsor the new law before it was voted on earlier this year. Darling said that it will level the playing field and give everyone a fair chance at due process.

“Through this bill, I feel that we are going to address inequalities,” Darling said. “We are available to work with the municipalities, but we’re also taking care of people who can’t advocate for themselves.”