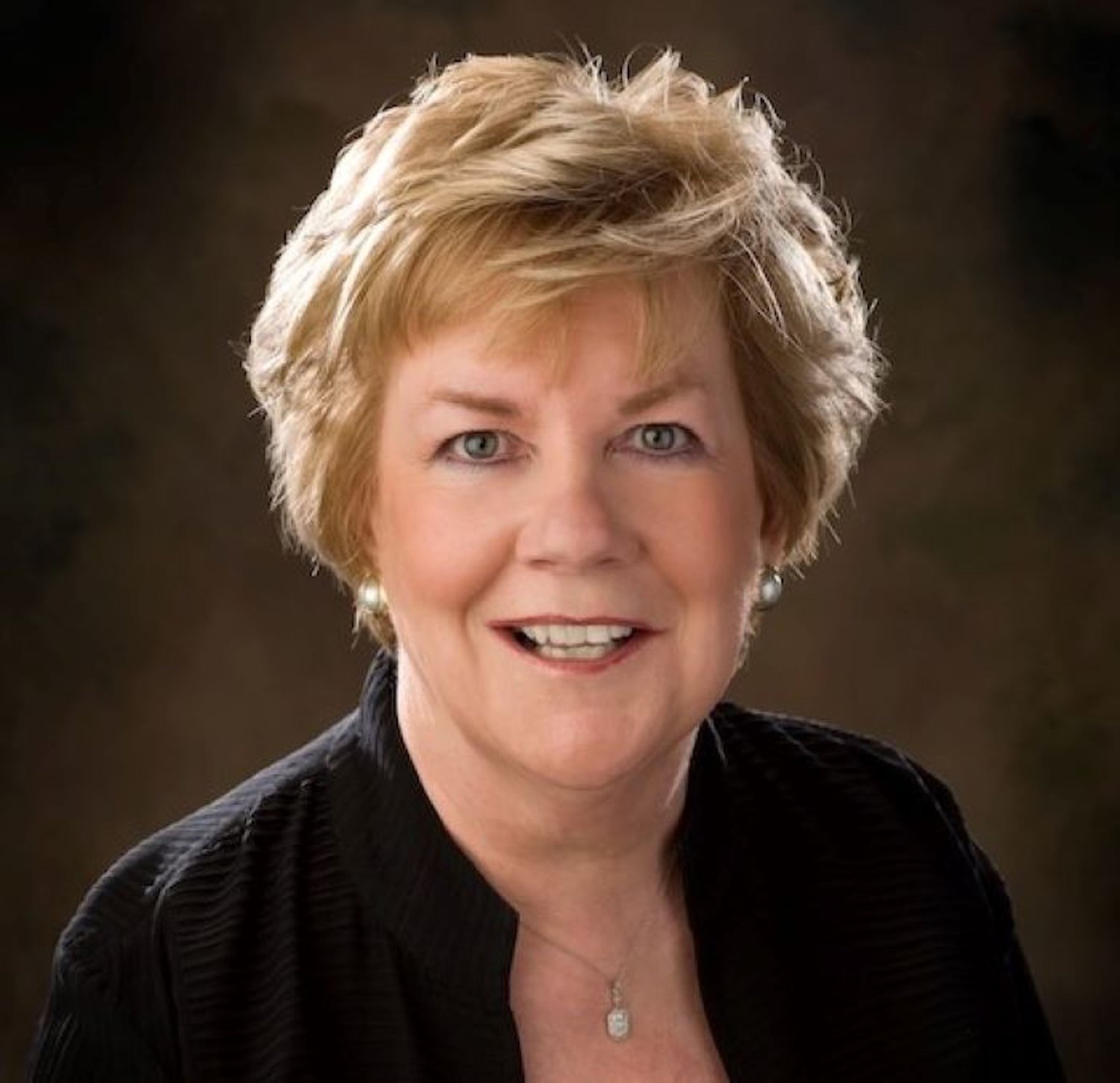 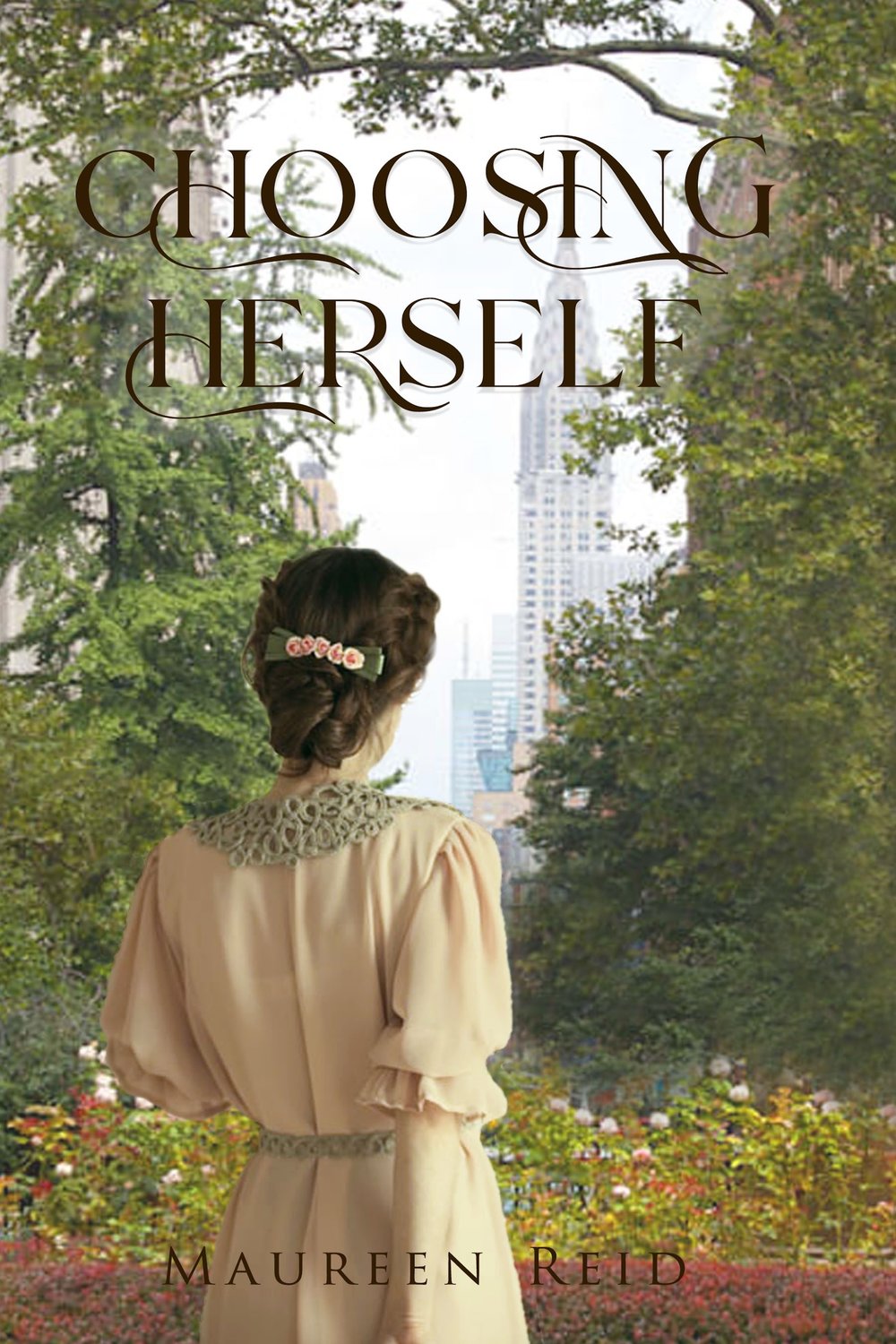 After a fulfilling career as a director of human resources and counselor, Maureen Reid became a debut author in her 70s, but her late start didn’t keep her from earning awards for her works.

“I had already had a very successful career, so this was my act four,” explained Reid, a Rockville Centre resident.

Reid was the director of human resources for America’s Region of Clifford Chance, a law firm based in London, for 30 years and ran a consulting practice for 15 years. After many successful years, Reid took a leap and decided to write a book. Based loosely on her grandmother’s journey from Ireland to New York during the beginning of the 20th century, “Becoming Herself,” was Reid’s first published novel.

Reid did not know much about her grandmother, Margaret George, other than the fact that her mother died on the voyage from Ireland and Margaret was adopted by a farm family upstate, where Reid was raised. Reid included some family names in her novel, but the book is largely fictional.

Reid did plenty of researching and pondering about that era before getting to writing.

“What was it like to be a woman at the turn of the 20th century?” Reid pondered. “What if you had to give up everything that you had known and start all over?” She said she was fascinated by the time period, as well as the strength and resilience that women of the time displayed during the women’s suffrage and labor movements.

Although Reid had written a book, publishing it was going to be a challenge. “It’s not just about writing the book, but how do you get the book into the hands of the reader,” she said. “That was probably the most daunting question for me.”

She had no knowledge of the publishing world and was aghast at the complexity of the business. “You try to find an agent and that can take three to four years. Then, the agent tries to find a publisher and that can take another three years and then the publisher has to see if anyone will put it in a bookstore,” Reid said “So, the process can take anywhere from six to eight years.”

Instead of suffering through that lengthy process, Reid decided to self-publish. She contacted Red Penguin Books, and soon, her first novel was on the shelves of bookstores. The first book was such a success that Reid decided to write another. Released on Aug. 1, 2021, “Choosing Herself,” is set in the same time period, but from a different character’s perspective.

Completely fictional, the novel focuses on Nell, a woman living in New York City who witnesses the infamous Triangle Shirtwaist Factory fire that killed 142 people on March 25, 1911. The event sparks a desire to fight against the oppression of women by becoming heavily involved in the women’s labor movement. In awe of this revolutionary time period, Reid said she is planning on writing a third book to add to the series.

An avid reader of historical fiction, Reid said she appreciates how struggles faced in the modern day world can be found in history. “When you read historical fiction, you can hear today’s current headlines repeating itself in the storyline,” she said. “The need people [have] to make a difference is not generational; I think it’s inherent in terms of who we are.”

Reid said she never thought she would be a published author, but she is grateful to have taken the risk to pursue her passion. “People [should] take a chance and do something they’ve never done before,” she said.