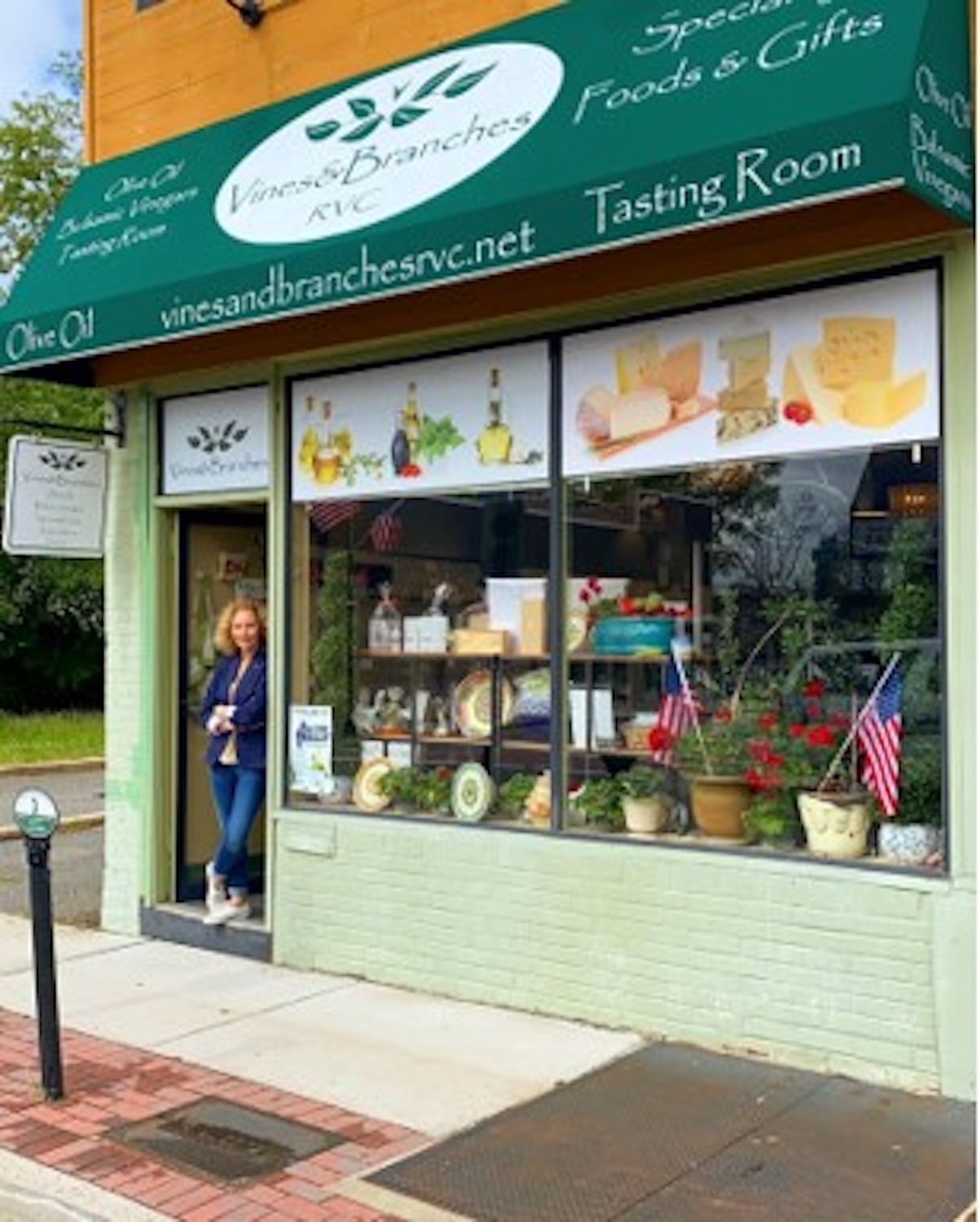 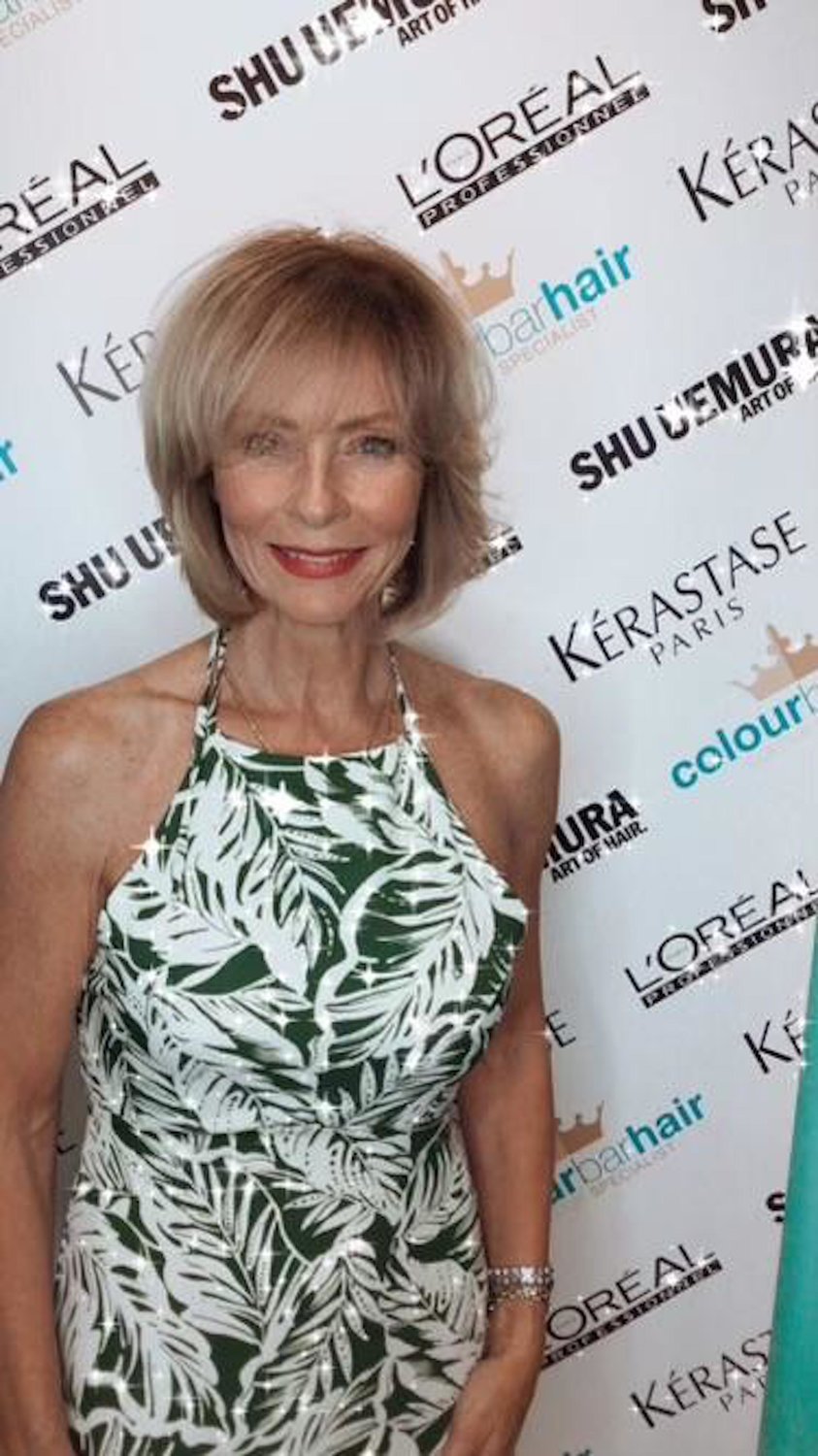 Lowe at the event.
Courtesy Lisa Lowe
Previous Next
By Mike Smollins

Rockville Centre has long been one of Lisa Lowe’s favorite villages, and its residents have embraced her, too, as evidenced by her being named RVC’s Businesswoman of the Year by the Nassau Council of Chambers of Commerce on Oct. 29.

Lowe, a Merrick resident, said when she had the opportunity to open her business, Vines & Branches, in Rockville Centre, she jumped at the chance, and that she was honored to be recognized.

“I’m blessed by the whole experience,” she said. “Many of the business owners that make up the RVC Chamber of Commerce have been my mentors and sounding boards when I’ve needed advice. When I joined the chamber, I gained a whole new set of friends, each invested in the success of each others’ small businesses.”

Lowe said she has a passion for food and cooking, so in 2017 at 56, she decided to leave a career in the Garment Center to open the Rockville Centre business, which came after a Vines & Branches was opened in Greenpoint in 2012 by owner Rita Winkler. The store is a source for gourmet olive oils and vinegars, and also offers specialty foods, such as a line of herbs, sea salts and seasonings, as well as an assortment of tapenades, soups, salsas and dips. Additionally, it has gift sets, handmade olive wood items and holistic olive oil-based skin care products. Vines & Branches specializes in fresh, organic first crush and infused olive oils and balsamic vinegar from around the world, most of which comes from Italy, Spain and Greece.

Lowe has also used her business to help her peers. She frequently brings her products to the Huntington Farmer’s Market, where she has met many vendors, and when the coronavirus shut down the market, she permitted her friends to sell their goods at her shop. During that time, the store sold fresh chicken, eggs, hot sauces and other items. Lowe also began another company, Simple Fine Foods, in which she makes British pub pies, such as shepherds pies, chicken pot pies and more. At the height of the pandemic, she delivered the pies to customers who did not want to leave their homes.

Much like Vines & Branches, Lowe said, her second business has also flourished, with customers coming from as far as Brooklyn and Queens to purchase the pies.

Lowe said that growing up in Merrick, she often shopped locally and Rockville Centre was always one of her favorite stops. She said the village is “near and dear” to her, and her store is her “happy place.”

She added that she was grateful to the Chamber of Commerce for selecting her for the honor.

“All the hard work is paying off.,” she said. “Regular customers have come into the shop and offered their congratulations. That aspect of my business means so much to me. The members of the Chamber of Commerce have given me so much already, I’m honored to be chosen, and ready for the next challenge.