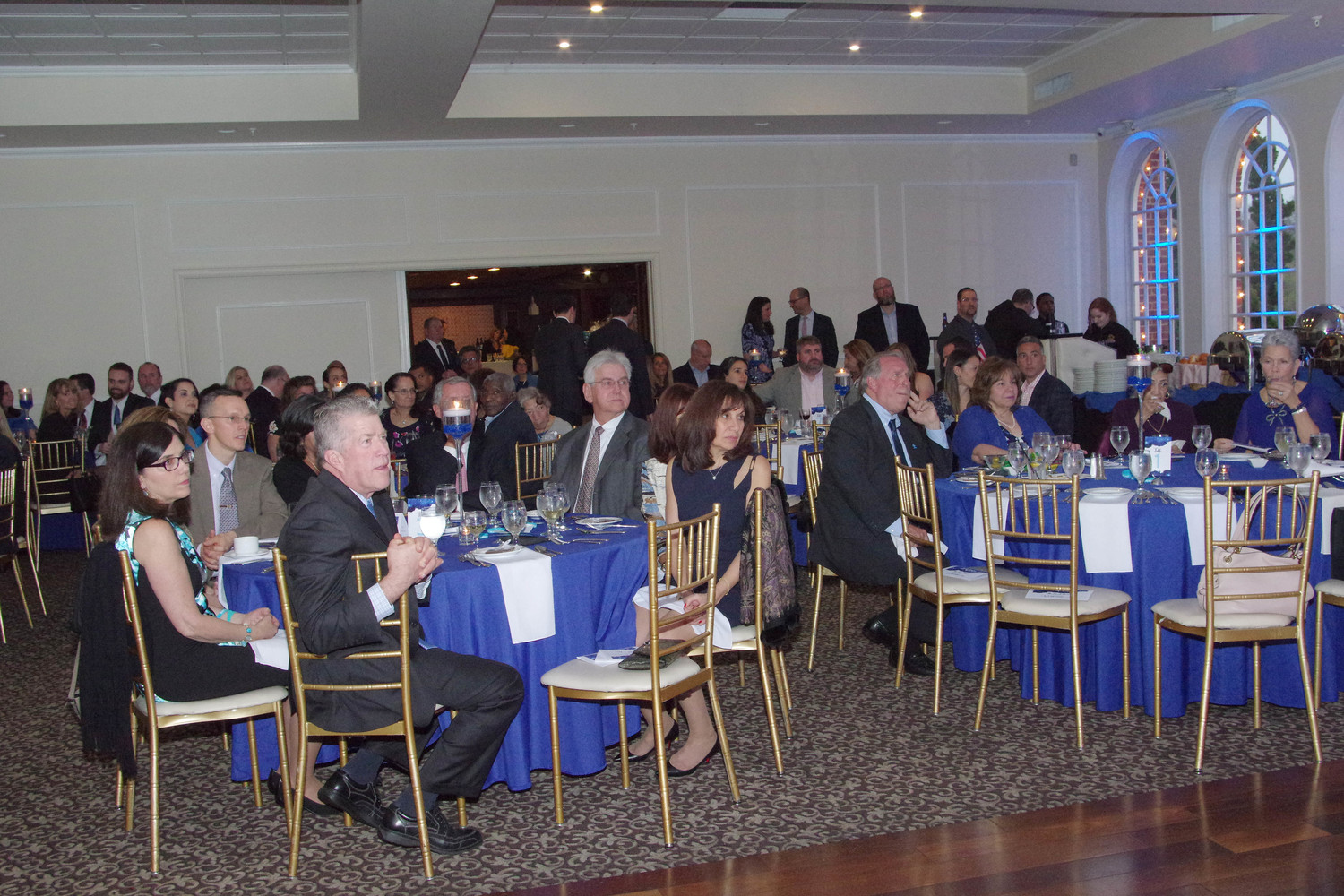 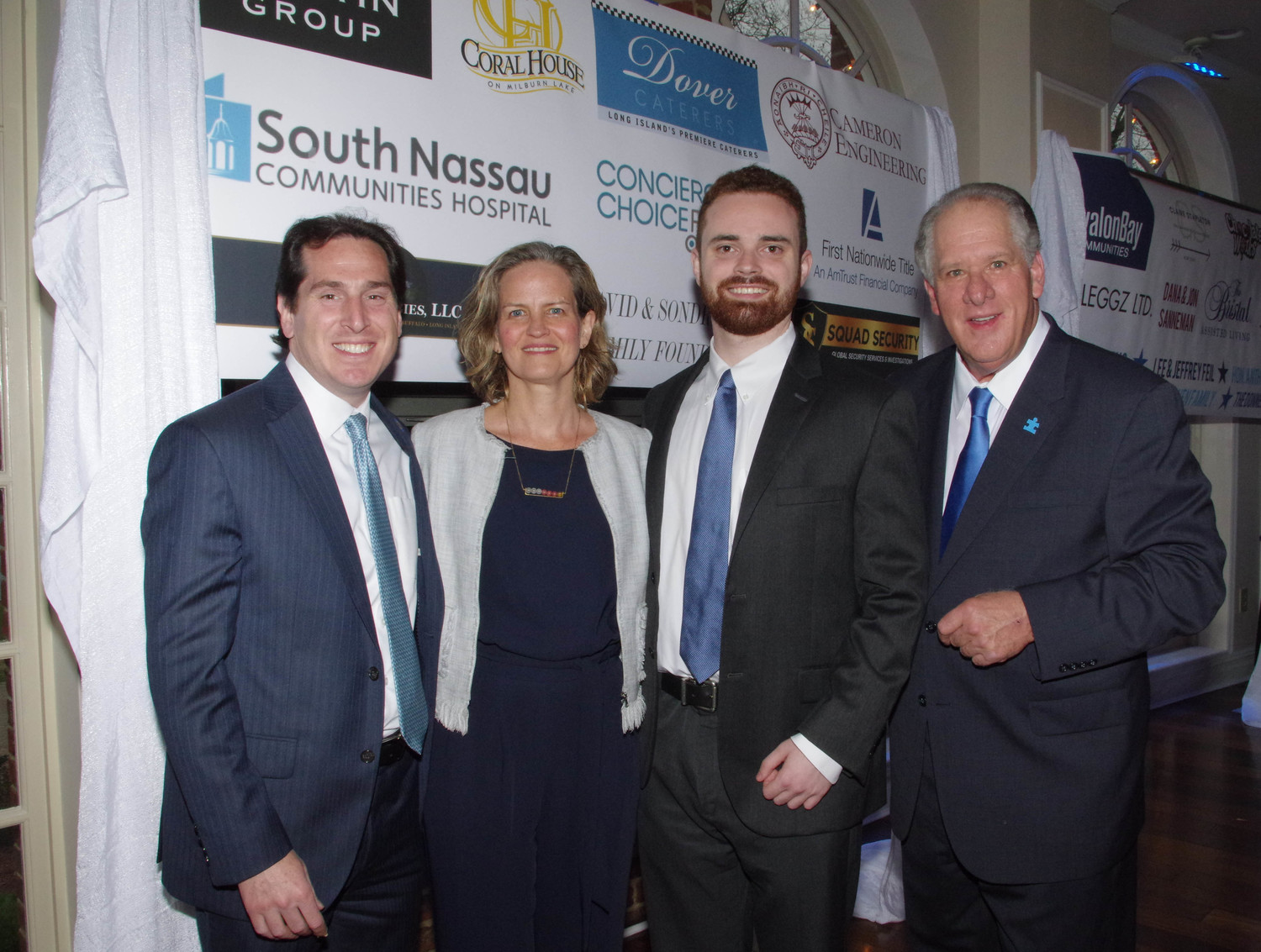 Nonprofit organization RVC Blue Speaks held their second annual “Light It Up Blue” gala on Saturday, during which they raised about $65,000 for families affected by autism.

“It was a huge success,” co-founder Tony Cancellieri told the Herald. About 250 guests attended the event, held at the Coral House in Baldwin. Last year, he said, they had 125 guests and raised $31,000.

Cancellieri and his wife, Mary Lou, founded RVC Blue Speaks in 2016 when their grandson Louis was diagnosed on the autism spectrum at age 2. They began trying to raise awareness — focusing on adjusting society’s acceptance of those dealing with autism — and then transitioned to raising money. In the past, they have worked with Autism Speaks and the Seaver Autism Center in Manhattan.

Honored at the event was George Korten, of George Martin Group, whose 23-year-old son, who was in attendance, has autism. His family has pitched in to raise an impressive amount for Blue Speaks. “We’ve come a long way since he was a little boy,” Cancellieri said.

Also honored at the event was Sean Culkin, a 21-year-old Rockville Centre resident who also falls on the autism spectrum. He graduated from Adelphi University’s Bridges program, which supports students with autism, and now works for Northwell Health. Blue Speaks recognized him with the Courage Award. “He’s a pretty remarkable young man,” added Cancellieri.

While Cancellieri said Blue Speaks is still reviewing opportunities for the bulk of the funds raised, he noted that $13,000 is going towards a scholarship for a student in Adelphi University’s Bridges program.

“We are just gratified from the amount of support from Rockville Centre and the surrounding communities and thankful for our honoree and all of the merchants who donated for helping out,” Cancellieri said. “I think we really put RVC Blue Speaks on the map. If in our own small way we can make a difference that touches one life of somebody on the spectrum, then we have been successful.”