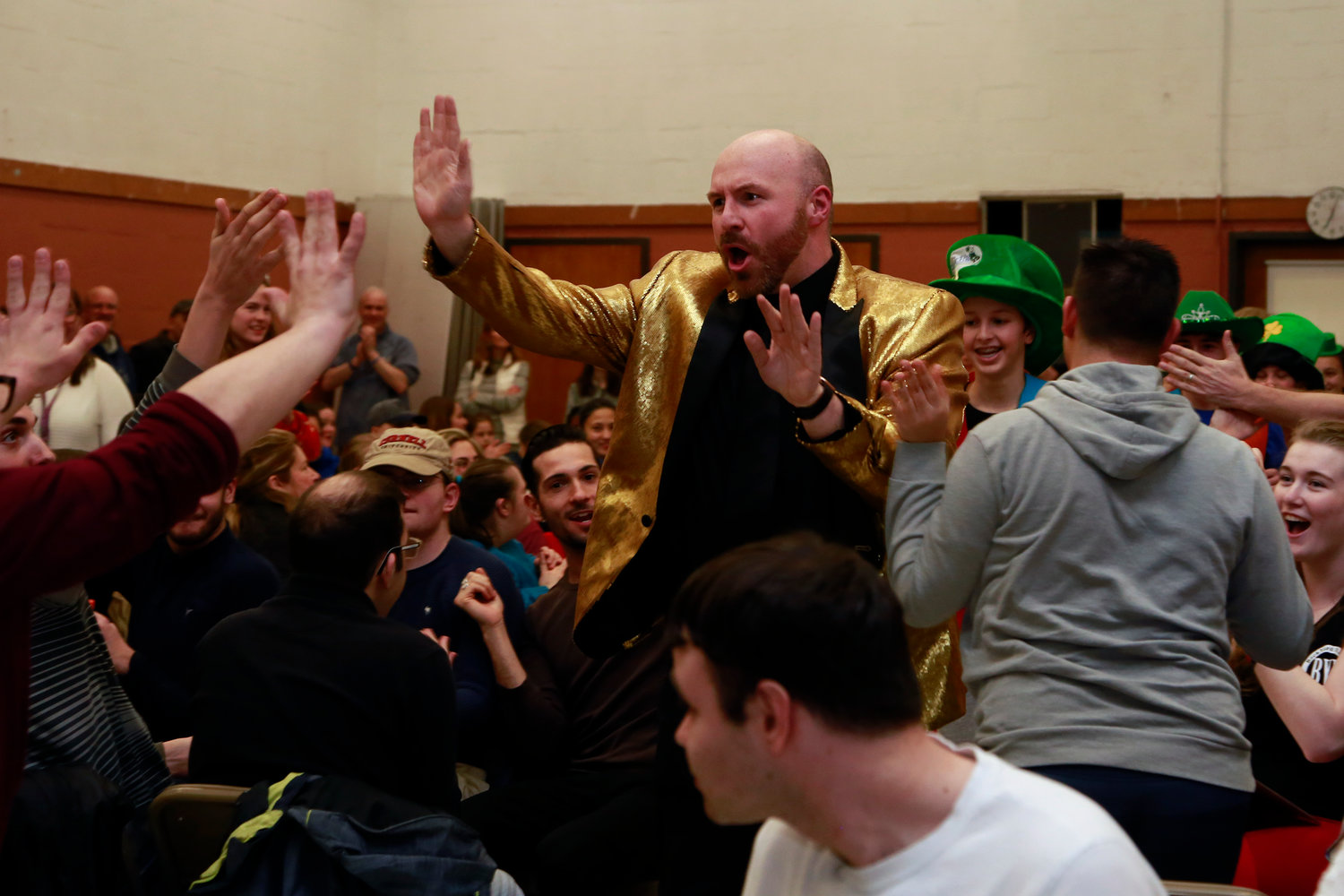 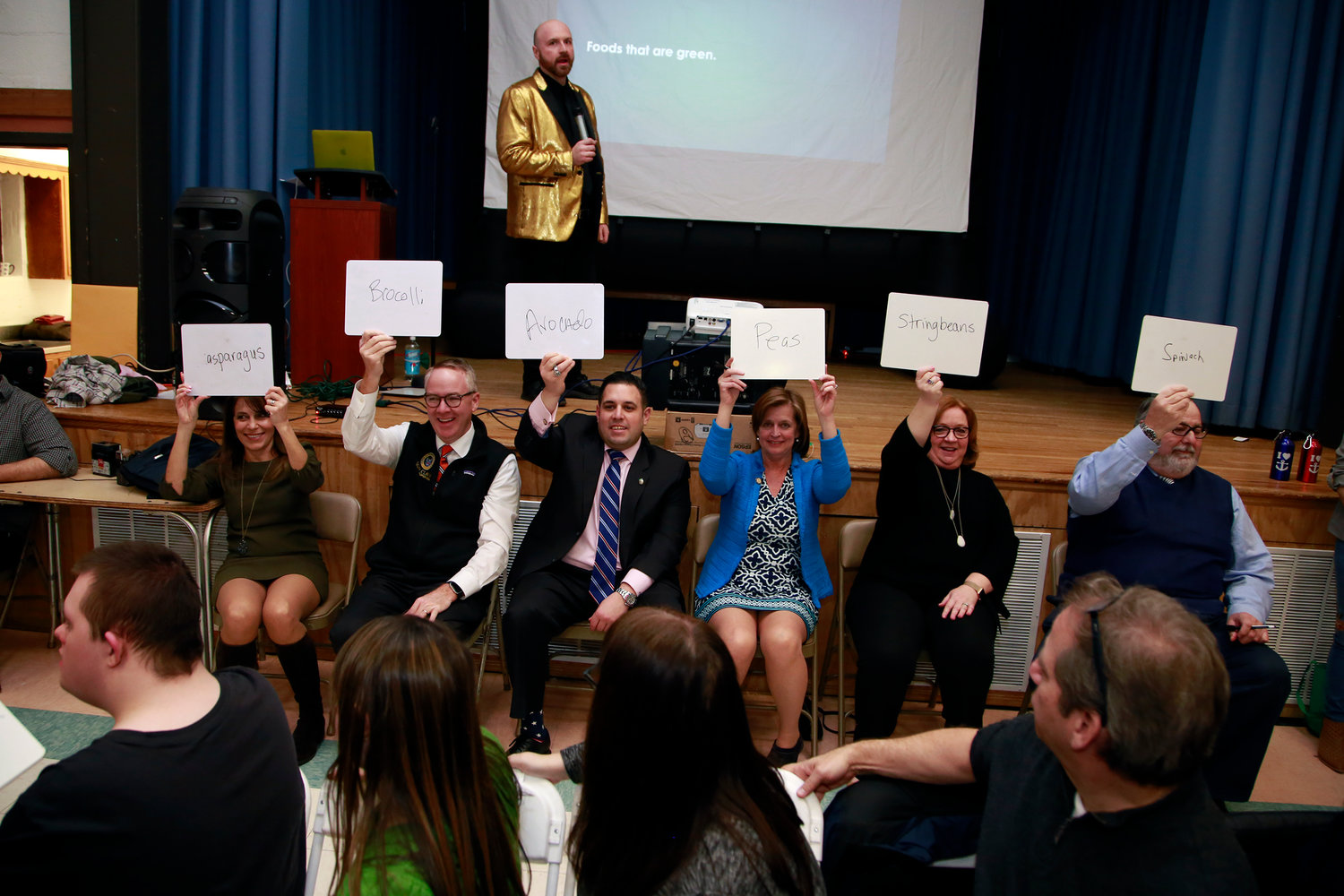 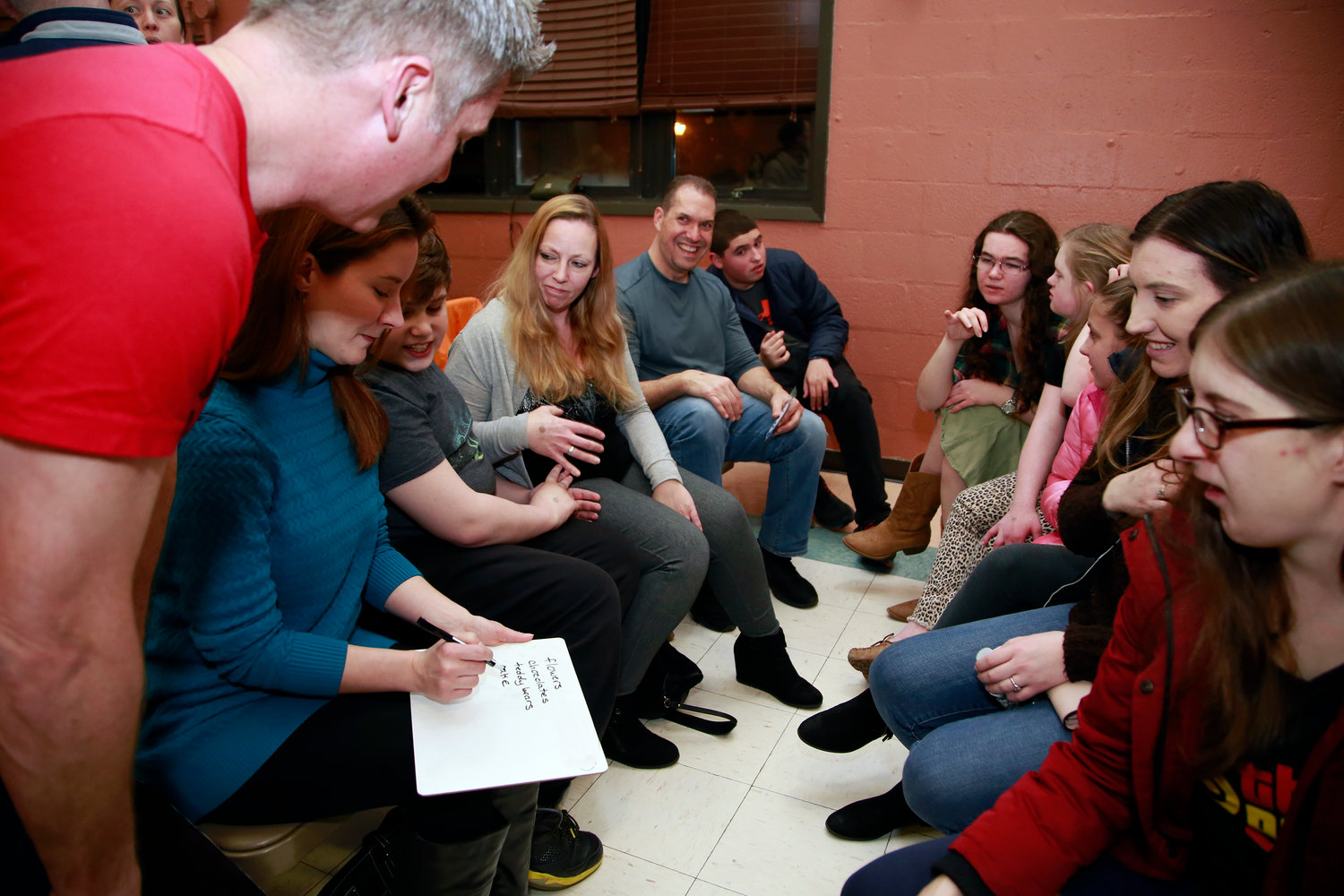 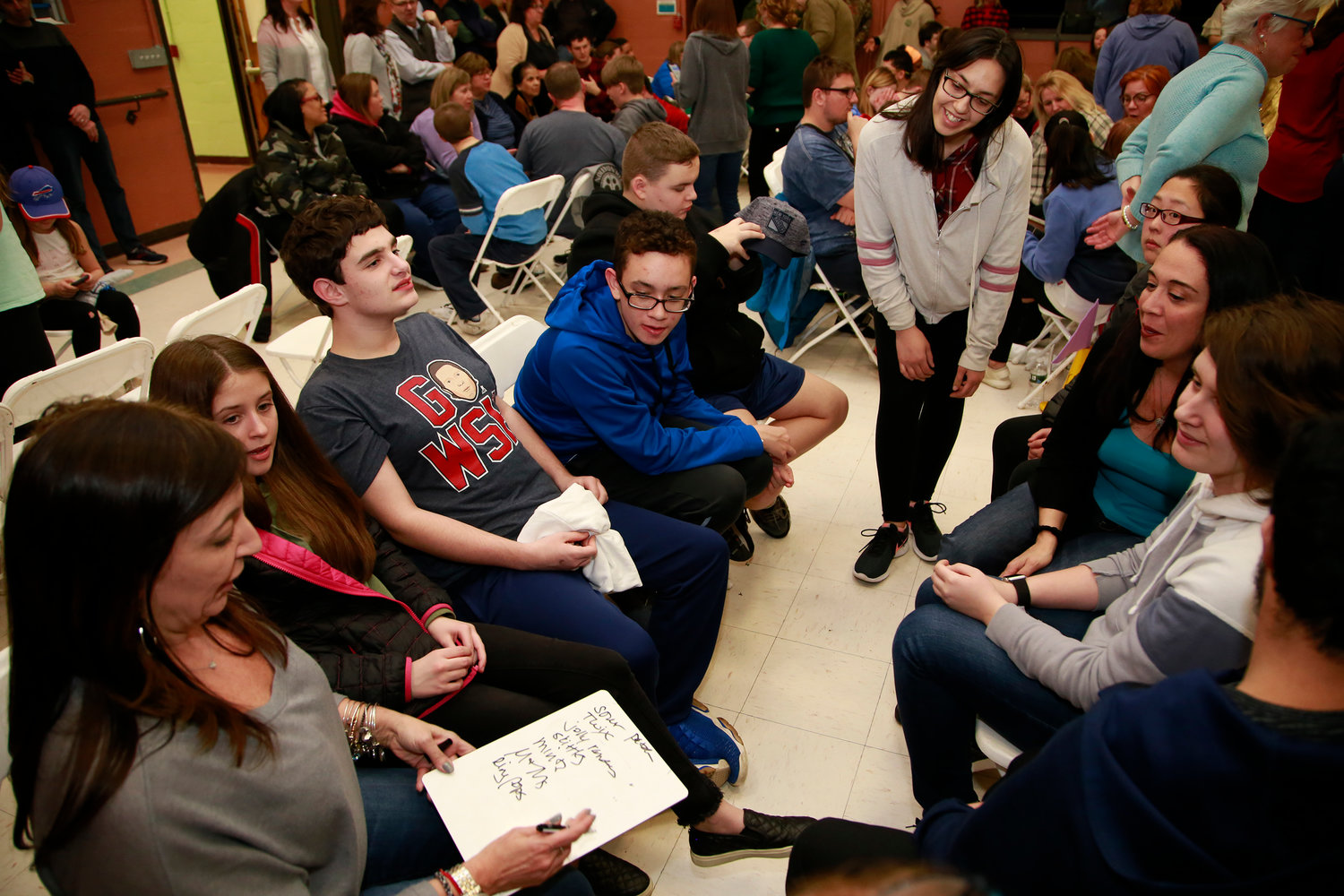 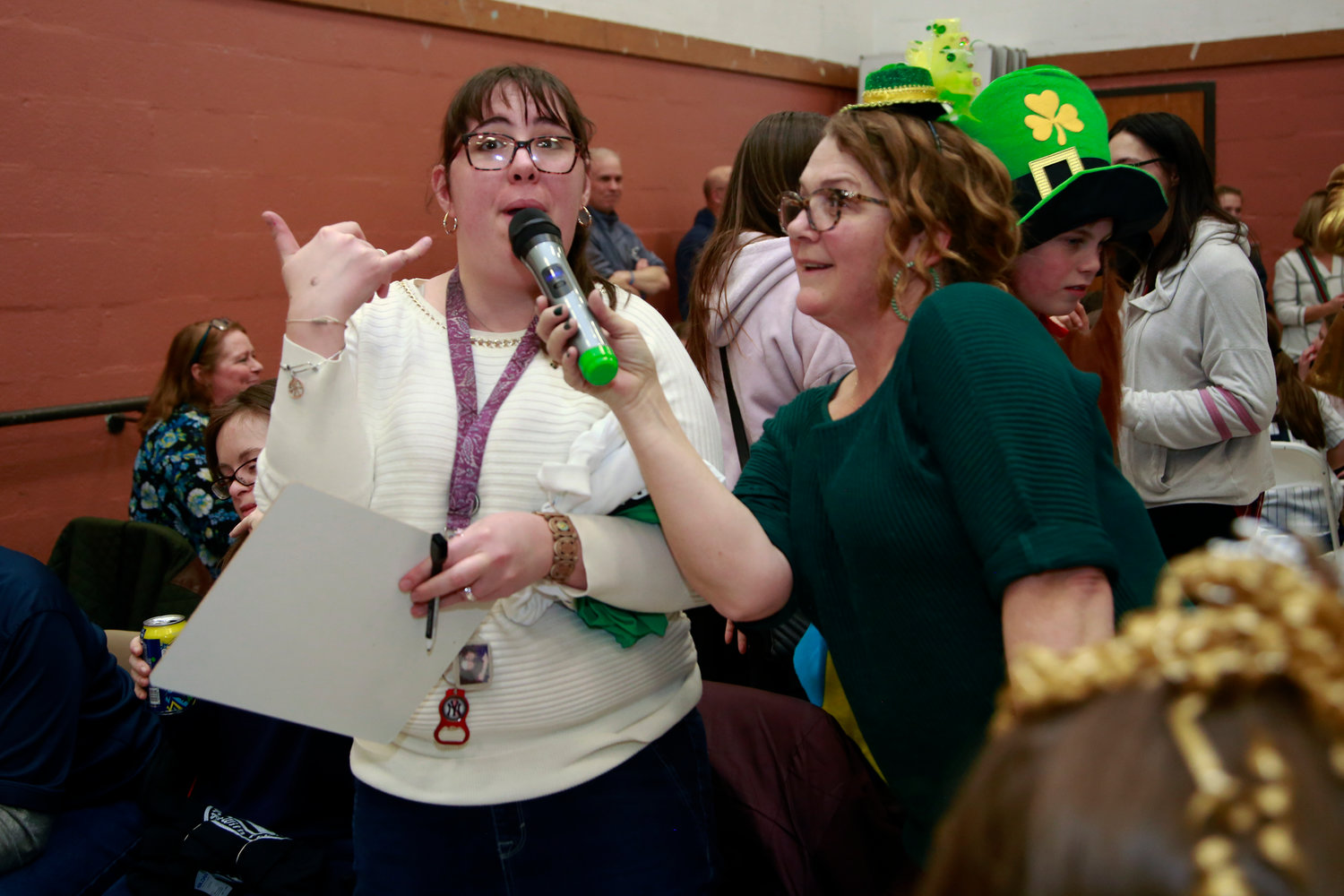 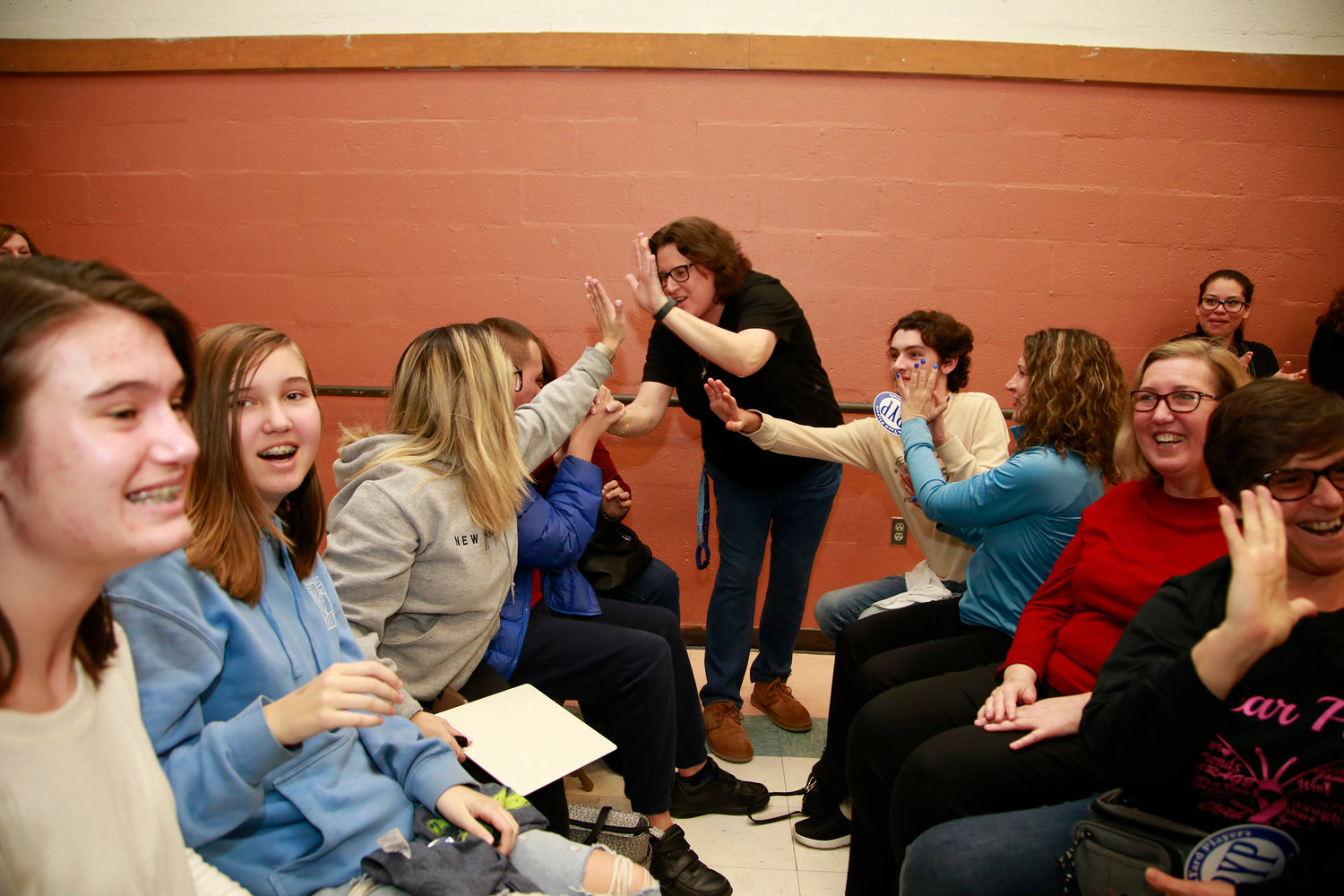 The John A. Anderson Recreation Center in Rockville Centre played host to a family Game Show Night on Friday, where dozens of children and their families spent quality time playing game show-style games together. Emceed by Ryan Delaney, who sparkled in a gold blazer, the event drew a large a crowd of eager participants, who divided into teams to play the games. The evening was organized by local nonprofits The Backyard Players & Friends, Camp ANCHOR and the Tommy Brull Foundation as a way to raise funds for the Rockville Centre St. Patrick’s Day Parade. Support also came in the form of local elected officials, who played as celebrity guests. These included Mayor Francis X. Murray, Rockville Centre Village Trustee Nancy Howard, Town of Hempstead Supervisor Don Clavin, Assemblywoman Judy Griffin, Receiver of Taxes Jeanine Driscoll and Town of Hempstead Councilman Anthony D’Esposito. In the end, Team White claimed first place.

Drivers cope with sticker shock at the fuel pumps