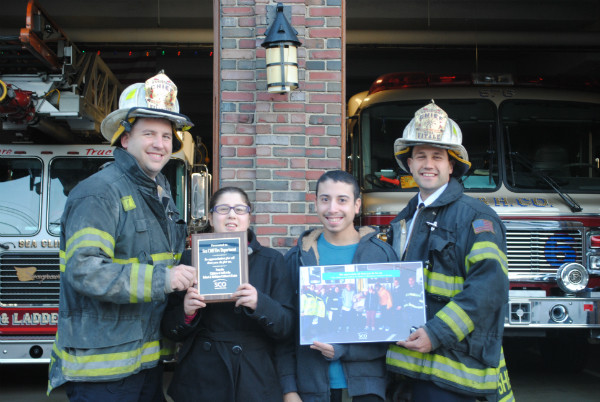 Fire chief Michael Hallquest passed away on Tuesday, Jan. 2, after a long-fought battle with cancer.

"The village of Sea Cliff has lost a true hero with the passing of Chief Hallquest," said Mayor Edward Lieberman. "Hallquest fought a gallant battle against cancer with bravery and valor. The village, the fire department, and all the residents who he served will truly miss his bright smile, and zeal for life, love, and family."

There will be a fire contingent service on Friday at 8 p.m., and a funeral mass on Saturday at 9:45 a.m. Both services will be held at St. Boniface Martyr Church (145 Glen Ave) in Sea Cliff.