Sen. Schumer gets behind Gordon in 2nd C.D. 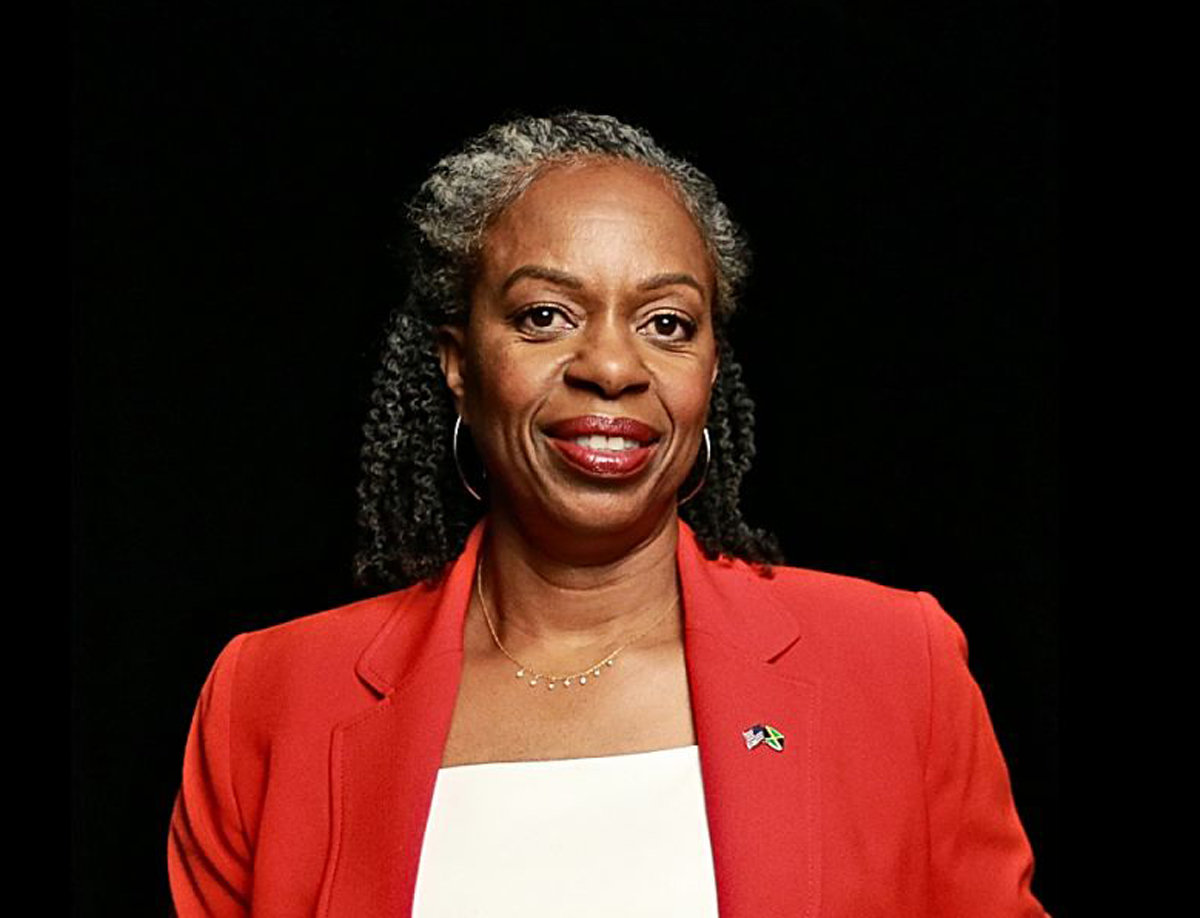 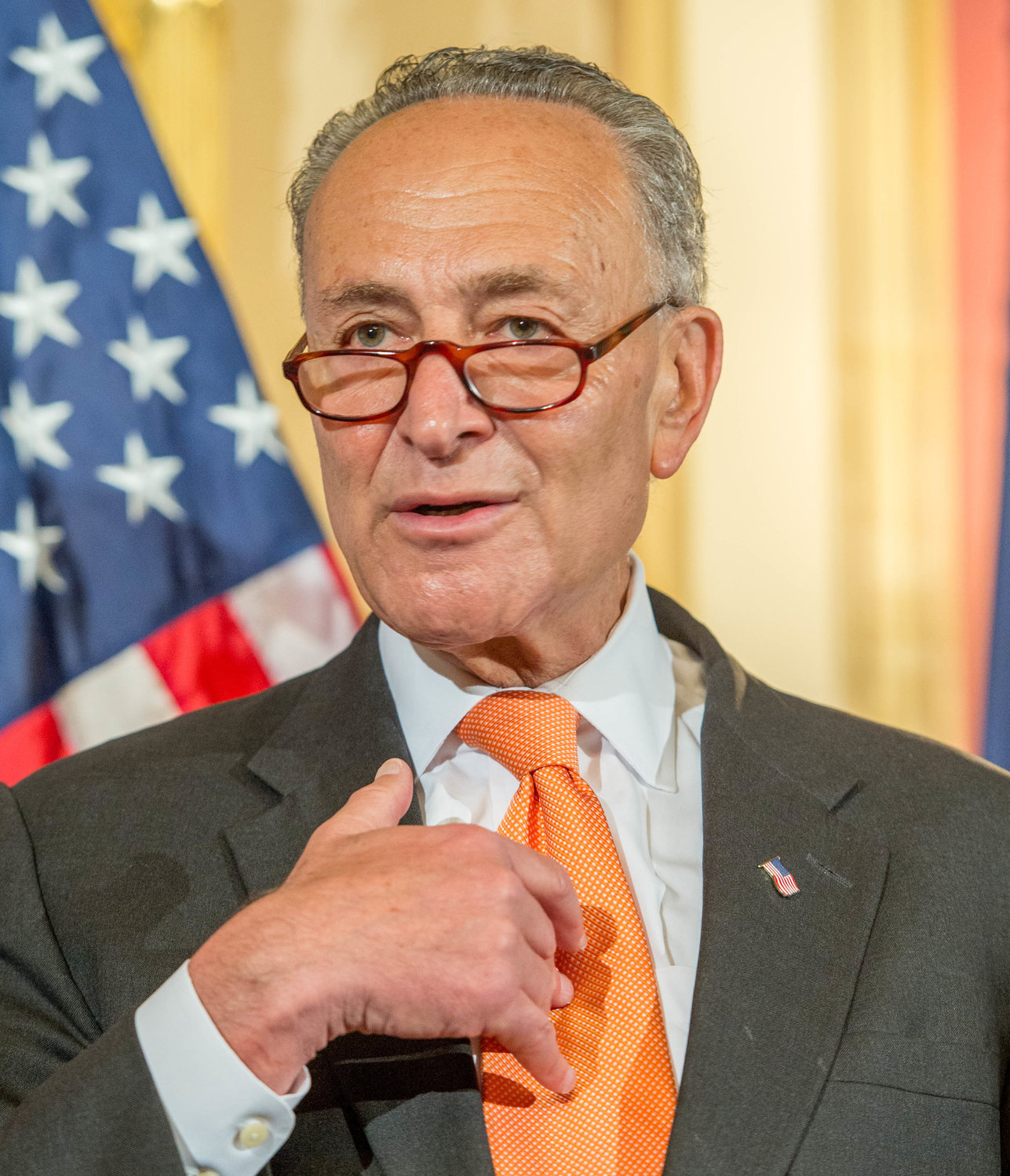 Jackie Gordon, Democratic candidate in New York’s Second Congressional District, is fresh off her June primary victory. Gordon’s support stemming from public endorsements by fellow politicians, unions and foundations all helped in her bid to succeed 14-term Seaford Republican Rep. Peter King. This latest endorsement may be one of the most impactful, though, as New York Senator and Senate Minority Leader Chuck Schumer has announced his endorsement of Gordon.

“I can think of no better person to represent the people of Long Island’s Second District than Lt. Col. Jackie Gordon,” said Senator Chuck Schumer.  “A retired combat veteran, public school educator, and town councilwoman, Jackie’s resume of service to her country and accomplishments for her community back home have me excited for the day I will stand by her side as she is sworn in to serve Long Island in Congress.”

Gordon said that she is happy to earn Schumer’s support and is eager to work with him on many topics once elected.

“As we enter the general election, my focus remains on the issues that matter to Long Island’s working families. In Congress, I will fight to expand access to health care and affordable prescription drugs, take care of our veterans, promote jobs and technical training, and lift up small businesses to rebuild our economy,” said Gordon. “Senator Schumer has been a champion for these issues, and I look forward to working alongside him to deliver for the people of Long Island. It means the world to have him place his confidence in me as the south shore’s next representative.”

Schumer joined his colleagues, Sens. Kirsten Gillibrand, Kamala Harris, and Amy Klobuchar in endorsing Gordon. She also  announced the endorsement by labor unions including SEIU Local 1199 — the nation’s largest local, with nearly a half-million members — and UFCW Local 1500. This spring, she received the backing of the Independence Party, the largest third party in the state.

Gordon will now face off with Republican Andrew Garbarino. Garbarino, who has secured many endorsements and support in his own right, including that of King, will look to keep the seat red come November. Both candidates have previously stated that this congressional district is a “swing district” that can be won by either party. That makes this seat a vital target for both the Democratic and Republican parties on Long Island and New York. Gordon, who won her primary with 73 percent of the vote just a month ago, is campaigning hard to replicate her primary success in the general election later this year and capitalize on her many public endorsements.