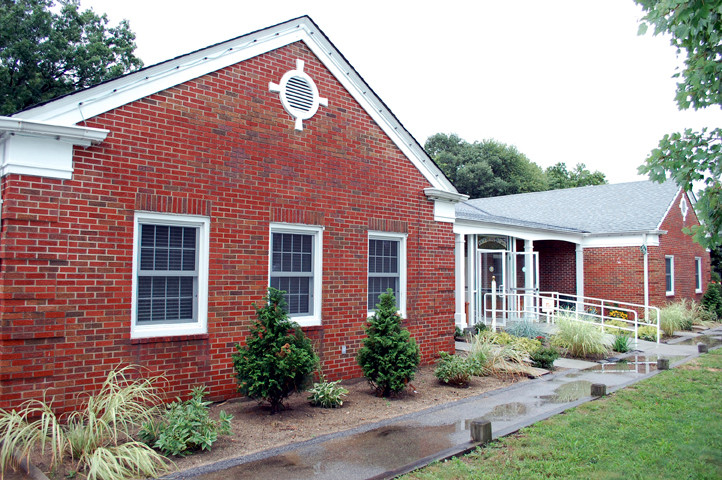 The ladies of Silver Threads senior group have been spending their summer sitting in the corner of the Firemen’s Field clubhouse. On the other side of the room, several tables of kids are loud and also holed up inside due to the rain.

Firemen’s Field is not a senior center. It is not where the Silver Threads met when the group started decades ago. “We really need a place of our own,” said Virginia Romano, a Silver Threads member.

“I don’t know why I’m paying taxes for an incorporated village if they’re not going to let us back,” Minnie Ciacrin, another Silver Threads member, said.

There are difficulties for the Silver Threads being displaced. The group now meets only twice a week, when before they met nearly every day. One difficulty for the ladies is transportation. Firemen’s Field is harder for them to get to since the local buses don’t run close enough for the members to walk to from the stop.

“We’ve been continuing our programs but we lost a lot of members,” said Barbara Diglio, the senior citizen program coordinator of the village. She added that the building at Hendrickson Park was originally constructed for the seniors.

In addition to the difficulty of getting to Firemen’s Field, there are also less activities to do. Since the fields are used by local children’s sports teams, Silver Threads isn’t left with much room. At Hendrickson Park, the ladies would use the bocce court and the pool, while at the building itself they would hold parties, meetings and activities. At Fireman’s Field the ladies are limited to card games.

The members of Silver Threads have been trying to reason with the powers that be. “We’re not getting anywhere with the village,” Ciacrin said.

Mayor Ed Fare said that he is open to allowing Silver Threads to return to Hendrickson Park, but some details still have to be worked out. He noted the possibility of the building flooding again, and is concerned about Silver Threads storing its supplies there. “I don’t want their books, and their arts and crafts and all their board games to get wrecked,” he said.

Fare said the use of the building is also changing, as it will now allow rooms to be rented out for conferences or private parties, which means Silver Threads can no longer have a dedicated room. However, he said, the seniors will be allowed to use the Hendrickson Park building for special events like any other group.

The Silver Threads will continue to meet twice a week at Fireman’s Field, but many members still wish they could return to their original meeting place. The Hendrickson Community Center is open for the community use, but the Silver Threads won’t be calling it home, at least for now.

Andrew Hackmack contributed to this story.