Siela Bynoe to run for Congress

The Nassau County Legislator will run in Kathleen Rice's place 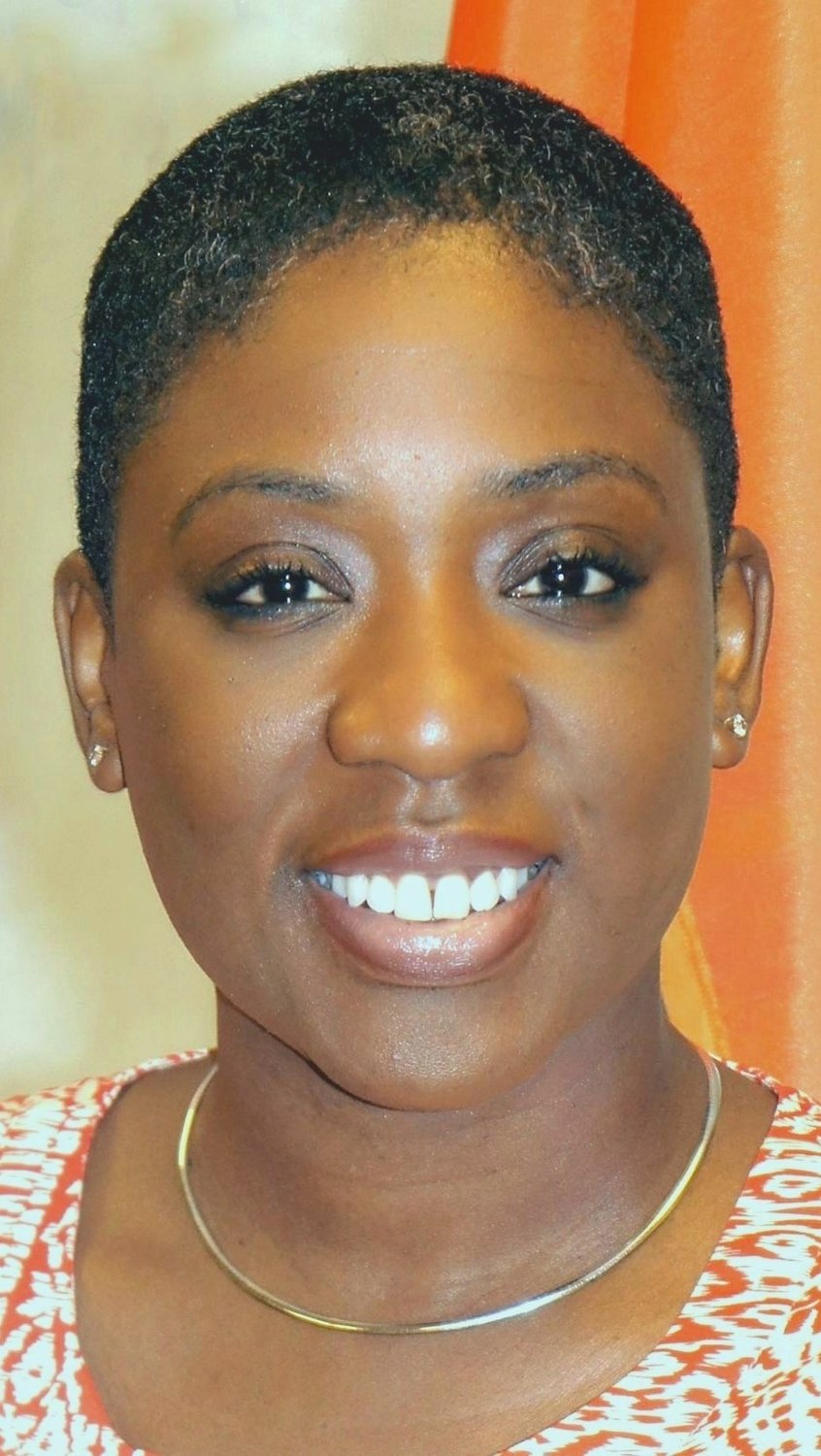 Nassau County Legislator Siela Bynoe, a Democrat, will run for the Congressional seat in C.D. 4, as Rep. Kathleen Rice is not seeking re-election.
Courtesy Office of Siela Bynoe
By Tom Carrozza

Siela Bynoe, the Nassau County District 2 legislator, announced that she will run for Congress on Tuesday morning. The Democrat is seeking election in Congressional District 4. Current Congresswoman Kathleen Rice said last week she will not seek re-election.

Rice became the 30th incumbent to decide not to run again, nationwide. The Democrats hold a 10-seat majority in Congress ahead of this year's midterms.

Bynoe, 54, represents Lakeview, Westbury, New Cassel, Hicksville, Uniondale, and Rockville Centre. She was first elected in 2014 and re-elected in November on a platform that focused on economic development and affordable housing as priorities. She has lived in Westbury for more than 40 years.