Skelos to lead GOP in Senate

Will he be majority or minority leader? 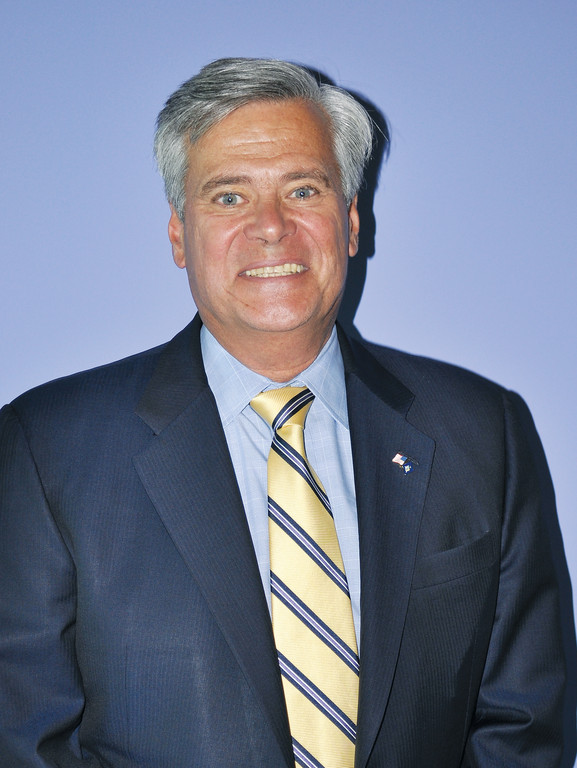 Dean Skelos (R-Rockville Centre) will return to the State Senate as the leader of his party — his colleagues elected him to that position at their reorganizational meeting Monday afternoon — but whether he returns as Senate majority leader is still up in the air, with a Republican majority hinging on two races that have yet to be decided more than a month after the election.

There are 62 seats in the Senate. Republican challenger Jack Martins is leading incumbent Democrat Craig Johnson in the 7th Senate District. In the 37th S.D. in Westchester County, incumbent Democrat Suzi Oppenheimer clings to a thin lead over Republican challenger Bob Cohen. On Tuesday, a third close race was decided when Republican Mark Grisanti was declared the victor in the 60th S.D. in western New York, defeating Democratic incumbent Antoine Thompson.

The results of the two still undecided races will determine whether Republicans retake control of the closely divided Senate. With Grisanti replacing Thompson, the tally becomes 31-31. If Democrat Oppenheimer loses, or, more likely, if Republican Martins wins, the Republicans would take the majority. Skelos and his GOP colleagues believe they retook the chamber in the election, and have complained that Democrats are trying to delay the transfer of power.

“I am very proud to say that my colleagues in the Senate Republican conference have unanimously voted for me to be the temporary president and majority leader of the State Senate,” Skelos said on Monday afternoon. “I appreciate their support and their trust. Our conference is unified and we are ready to move forward. The election is over and the people want us to get to work and govern.

“Every member of our conference, including the seven new members,” Skelos added, “campaigned on the issues of cutting spending, no new taxes and fees and creating jobs. Those are going to be our priorities going forward.

“We are looking forward to working with Governor-elect Andrew Cuomo, Speaker [Sheldon] Silver and all the members of the Legislature to achieve these goals.”