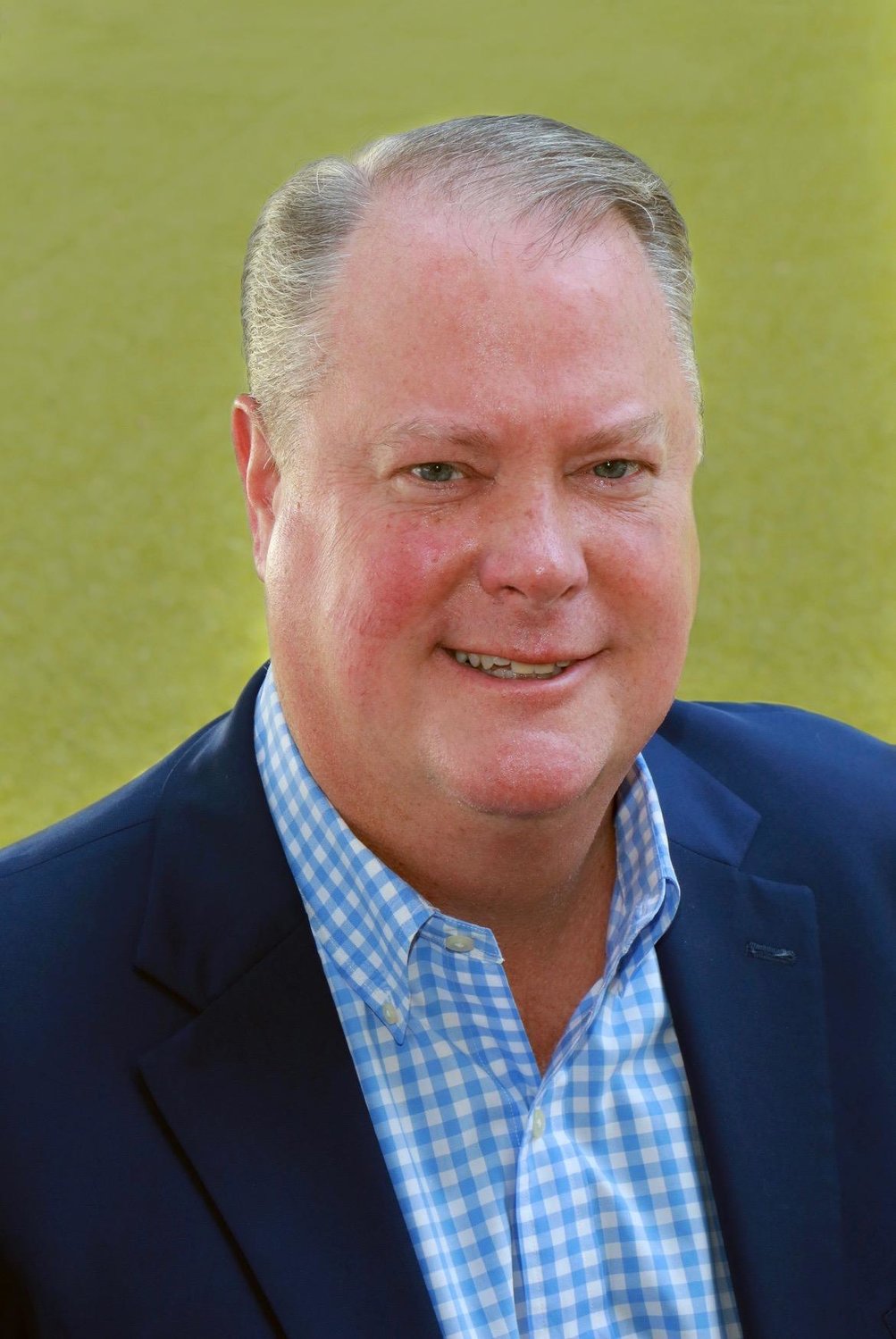 This year’s St. Patrick’s Day Parade route will begin at the municipal parking lot along Sunrise Highway and proceed east, turning left onto North Long Beach Road, followed by another left onto Maple Avenue. At the end of the street, the parade will turn right onto North Park Avenue, then left onto College Place, before proceeding past St. Agnes Cathedral along Quealy Place, then left onto North Village Avenue and right onto Washington Street where it will end.
Courtesy Rockville Centre St. Patrick’s Day Parade Committee
Previous Next
By Daniel Offner

Tommy McNicholas has been named the grand marshal of this year’s St. Patrick’s Day Parade, which will take place on Saturday, March 25, at noon.

“I’m extremely humbled,” McNicholas said. “There are some amazing people who have been grand marshals in the past. To be in the presence of those who came before me is an honor.”

McNicholas is a second-generation Irish immigrant who was born and raised in Rockville Centre, where he lives with his wife of 25 years, Denice, and their three children, Alexandria, Ryan and T.J. He is the owner of Kasey’s Kitchen and Cocktails, on South Park Avenue, where he has helped organize and host several charitable events to give back to the community. He also owns the Craft Kitchen and Taphouse, in Lynbrook, the Craft Kitchen and Taphouse, in Wantagh, and Honu Kitchen and Cocktails, in Huntington.

McNicholas has also spent a great deal of time coaching in Rockville Centre and other communities. He is a volunteer assistant coach of the Freeport High School boys’ varsity basketball team and the coach of SUNY Old Westbury’s men’s soccer team.

And although he considers himself to be a “fly under the radar” type, Mc-Nicholas has been an integral member of the St. Patrick’s Day Parade Committee since it was created in 1997. He served on the parade board from 2009 to 2017, and spearheaded several charitable initiatives and community projects, including Kasey’s annual Golf Outing, which he organizes every year with his business partner of 26 years, Anthony Geraci. To date, the event has helped raise more than $150,000 for the parade’s charities since 2000.

“Each year we help raise money for charity,” McNicholas said. “For me, that’s what it’s all about.”

In the weeks leading up to the parade, the committee hosts several events to help raise money for three charities — one local, one national and one Irish. This year, the proceeds will benefit the Ryan Patrick O’Shea Foundation, HELP Uganda, and the St. Laserian’s School in Ireland.

“The hardest thing to do is picking the charities,” McNicholas said. “They’re all so deserving. We wish we could pick all of them.”

The Ryan Patrick O’Shea Foundation was created by the O’Shea family of Rockville Centre, in memory of their son, Ryan, a South Side High School graduate and star basketball player who died by suicide in 2019, at age 18. The foundation’s goal is to provide funding for programs that help promote mental health and suicide awareness in schools on the South Shore.

Help Uganda is a national charity dedicated to breaking the cycle of poverty, illiteracy, and hunger in that country. The money raised will help provide food and clean water for impoverished refugees in Masese, Uganda.

The St. Laserian’s School, established in 1969 in Carlow, Ireland, educates children ages 4 to 18 with special needs. “They do an amazing job helping kids with learning disabilities,” McNicholas said.

The next fundraiser will be the Taste of Rockville Centre, on Friday, at 7 p.m., at the St. Agnes Cathedral Parish Center. Admission is $65 per person and includes food, which will be provided by a variety of area restaurants. There will also be a musical performance featuring Jerry and the Newcomers.

The parade committee will also host a live music event on Feb. 2, featuring Old Dogs, New Tricks and Meadowgrass, at Kasey’s, and Lucky Strike bowling night at Maple Lanes RVC on Feb. 5. The Grand Marshal’s Dinner Reception will be held at the Bridgeview Yacht Club on March 23, at 7 p.m.

“Everyone’s Irish on St. Paddy’s Day,” McNicholas said. “I just enjoy seeing all the smiling faces of people along the way. All the different people come together. Getting to see all the old cars and fire trucks, listening to the bands, and watching people dance. There’s nothing like that view when you’re marching.”

Go to RVCStPatrick.com for more details.