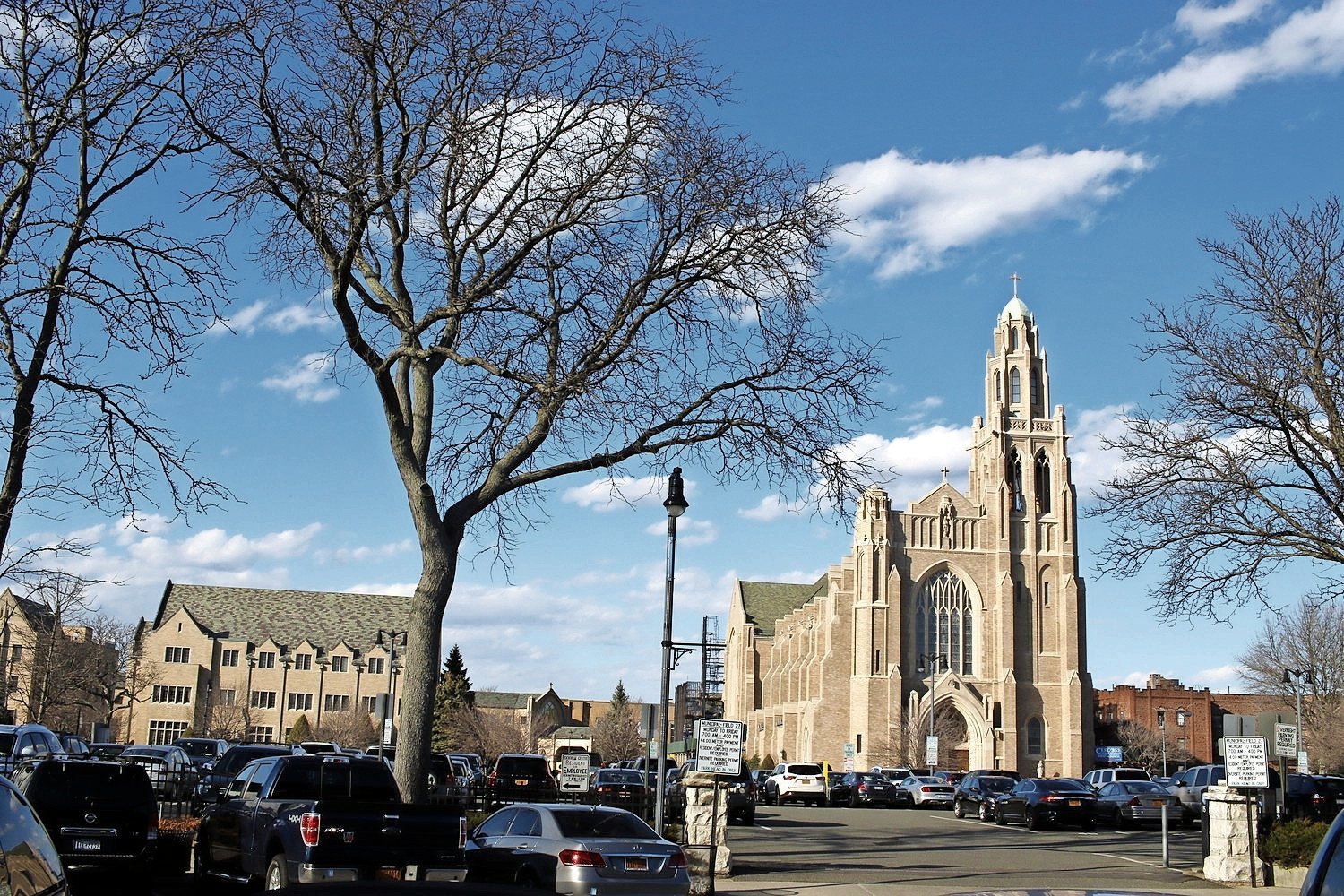 The Diocese of Rockville Centre’s motion to dismiss the New York Child Victims Act was denied by Hon. Steven M. Jaeger, a judge of the New York State Supreme Court of Nassau County, on May 13.
Christina Daly/Herald
By Briana Bonfiglio

Signed by Gov. Andrew Cuomo on Feb. 14, 2019, the CVA allows a one-year period for victims of childhood sexual abuse to bring claims against individual abusers or institutions responsible for those abusers, forgoing the statute of limitations for victims 23 and older.

The Diocese had filed a motion to dismiss the CVA on Nov. 12, 2019, citing that changing the statute of limitation infringed on its right to due process. In addition, by dismissing dozens of lawsuits brought to the institution through the CVA, the Diocese had hoped to maintain funding to compensate victims through its own Independent Reconciliation and Compensation Program.

Hon. Steven M. Jaeger based his decision on past court rulings which state that an adjustment of statute of limitations is warranted if found that it tries to repair past injustices. The CVA “is a reasonable response to remedy the injustice of past child sexual abuse,” Jaegger wrote in his ruling. “Accordingly, it does not violate [the Diocese of Rockville Centre’s] right to due process under the New York State Constitution.”

“We disagree with the Court’s ruling on the due process challenge to the Child Victims Act,” Sean Dolan, director of communications for the diocese, said in a statement, “and we are analyzing our options with respect to appeal of this and other issues.”

Several lawyers who represent victims of childhood sex abuse had doubted the strength of the diocese’s motion to dismiss from the onset, saying there is no solid precedent for such a case to win in court.

Dominique Penson, an attorney at Barasch McGarry Salzman & Penson, who represents victims of childhood sex abuse in New York, argued that the Diocese’s lawyers presented a “less than straightforward or honest portrayal of what the case law is in this area.”

“I’m pleased with [the outcome] and certainly think it’s the right decision,” he said. “I thought the court demonstrated a very progressive view of the law and interpreted it in an enlightened way, which is in the spirit of the CVA.”

He added that his clients had not expected the challenge to succeed.

Mitchell Garabedian, a Boston attorney who has represented victims in cases with the Diocese of Rockville Centre, was also pleased with the ruling.

“This judicial decision allows sexual abuse victims to continue to speak with strength when confronting the evils of childhood sexual abuse,” he said in a statement.

The CVA was set to expire this August, but due to court closures and limited operations during the coronavirus pandemic, the governor extended the period to file claims until mid-January 2021.