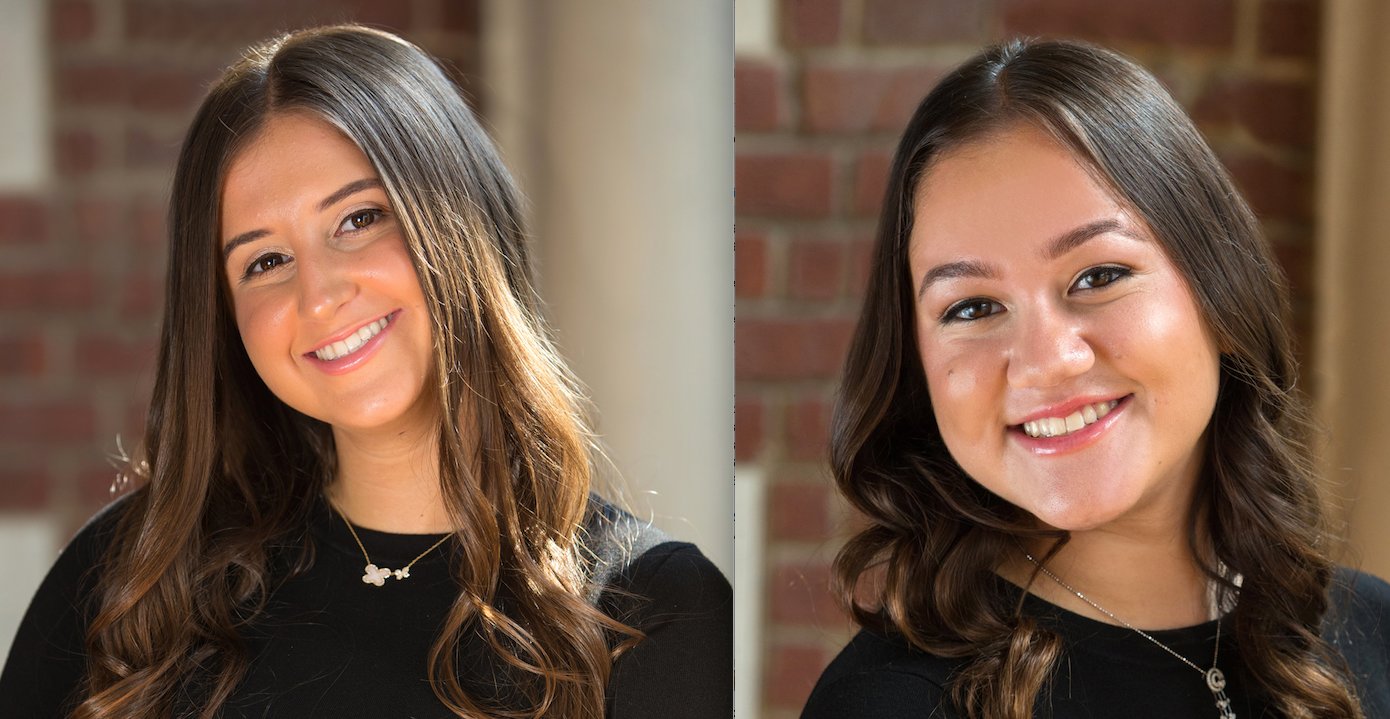 Gabriella Herman., left, and Atara Sicklick are co-valedictorians for the SKA class of 2022.
Courtesy SKA

Herman is president of the SKA Student Council, captained the Math Team and took part in Science Olympiad and was on the Debate and soccer teams. She will be attending Sha’alvim for Women in Malcha, Israel. Herman will then attend the Stern College for Women Honors Program.

Editor of the Parsha Press, a school publication, Sicklick earned a PSAT National Merit Scholarship commendation, an American Chemical Society High School Chemistry Award and has been a member of SKA’s Student Council, the Debate Team and played basketball. She also will be attending Sha’alvim for Women and then the Stern College for Women Honors Program.

Also headed to the Stern College for Women Honors Program, Shtern was editor-in-chief of the Parsha Press, captained the Torah Bowl team and led the school choir. Before Stern, she will attend the Michelet Mevaseret Yerushalyim seminary for post-high school girls in Jerusalem. She served as a SKA School Ambassador and was a recipient of the Nassau County District Attorney SHIELD (Service, honesty, integrity, excellence, leadership, duty) Award.

Editor-in-Chief of the yearbook, Altmark also led the school’s Turning Tefila into Your Life group, did dance production, was also a SKA School Ambassador and a member of the Israel Awareness Committee. She will attend Michlalah Jerusalem College in Jerusalem and then Touro College.

Moskowitz earned a place in Honoor Society and on the Principal’s Honor Roll. She captained Torah Bowl and the volleyball teams. Was SKA’s Middot Award winner in 2019 and 2021 and wrote for SKappenings and the Parsha Press. She will also going to Michlalah and then the Queens College Scholars Program.